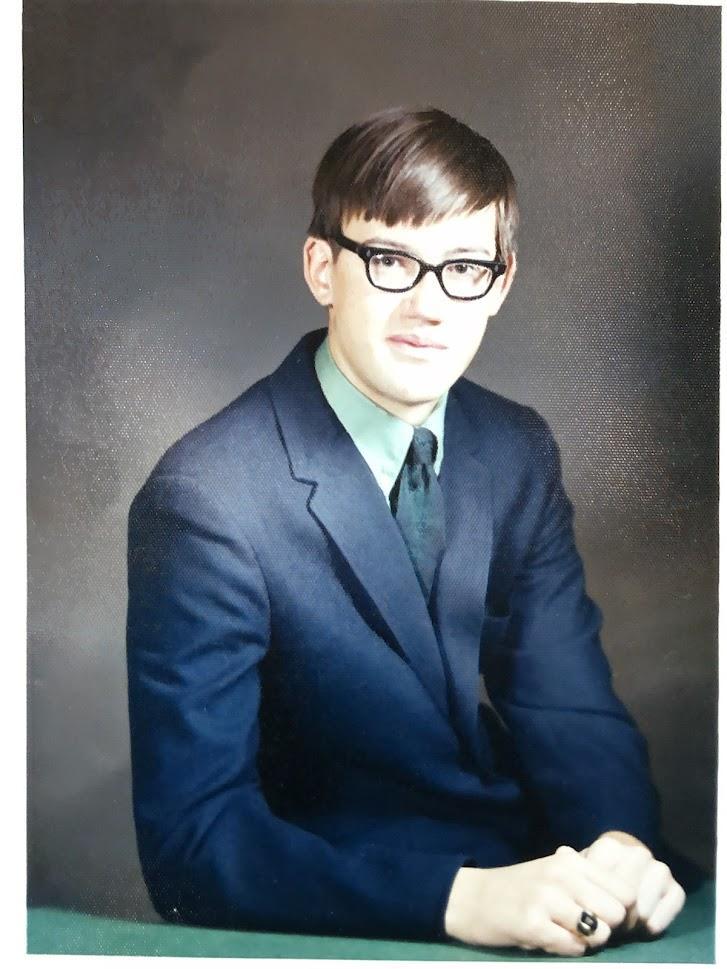 Terry John Bowman was born on April 3rd, 1953 in Butte, Montana and passed away on July 28th, 2021 in Richland, Washington. He held many residences throughout the states of Idaho, Montana, Michigan, California, Alaska, and Nevada, but eventually settled in Benton City, Washington.

Terry received his Bachelor of Science in Metallurgical Engineering with Honors in 1976 from Montana Technological University, and later accomplished earning his Professional Engineer License. He worked in several ore extraction mills throughout his life. Within three years of starting work at a gold mine in Eureka, Nevada, Terry optimized the gold extraction system there. He worked there until the mine closed. Following this, he was employed at the Hanford Area until retiring. He designed and oversaw many of the protection systems that are still in use.

Terry’s family members would describe him as having a “ferocious curiosity for learning.” Terry was passionate about reading and learning, whether it was theoretical physics, ore extraction, politics, music, or anything else that snagged his interest. His favorite author was Robert A. Heinlein. Terry read most, if not all, of Heinlein’s books.

Terry worked for the majority of his life as an Engineer. However, while living in Alaska, Terry took a four-year break from engineering in the 1980s to pursue a personal passion and challenge: computer programming. Terry had a vision to create a programmable logic-controlled pattern making system that was inspired by a novel he read in his youth. He eventually programmed a system that given any point in space would output the blueprints of how to build piping structures, before Computer-Aided Design (CAD) was accessible. His program was written in C-language. Using the program he created, Terry designed and guided fabrication of many artistic metal structures that members of his family still own and are impressed by. He designed spiraled cones that he and his family decorated for Christmas, much to the enjoyment of friends and neighbors.

Growing up in Montana, Terry grew to love camping and hiking. He exposed his son to these activities and was passionate about spending time in nature. He hiked throughout Washington, Oregon, and Montana. Some of his favorite hiking locations included Crater Lake, Mount Rainier’s Pebble Creek trail, and Colchuck. Even after having a diagnosis of lupus for over 30 years, he had the tenacity and stubbornness to continue doing the things that he loved. Throughout the years, his attention to exercise and a healthy diet helped him maintain his physical abilities and keep him outdoors.

When it came to sports, Terry was a very competitive individual. Whether it was bowling, table tennis, chess, or basketball, Terry loved competition. He coached his son’s middle school basketball team, frequented the bowling alley, and always had a chess board ready to play. He enjoyed watching the Chicago Bears in his youth, but his favorite tam was the Chicago Bulls in the 90’s. After retirement, he tried not to miss even a minute of watching the Olympics.

Terry is sorely missed by his family and friends.  His final days included visits from several of his loved ones. He is survived by his son, Alexander Bowman, his brother, Mike Bowman, and his sisters, Kathy Bowman, Kris Bowman, Gail Nova, Merrianne McDonald, and Jill Bowman, as well as Pam Bowman, Andrew Carpenter, Cindy Bowman, Dick Nova, Wade McDonald and Rick Clarke.