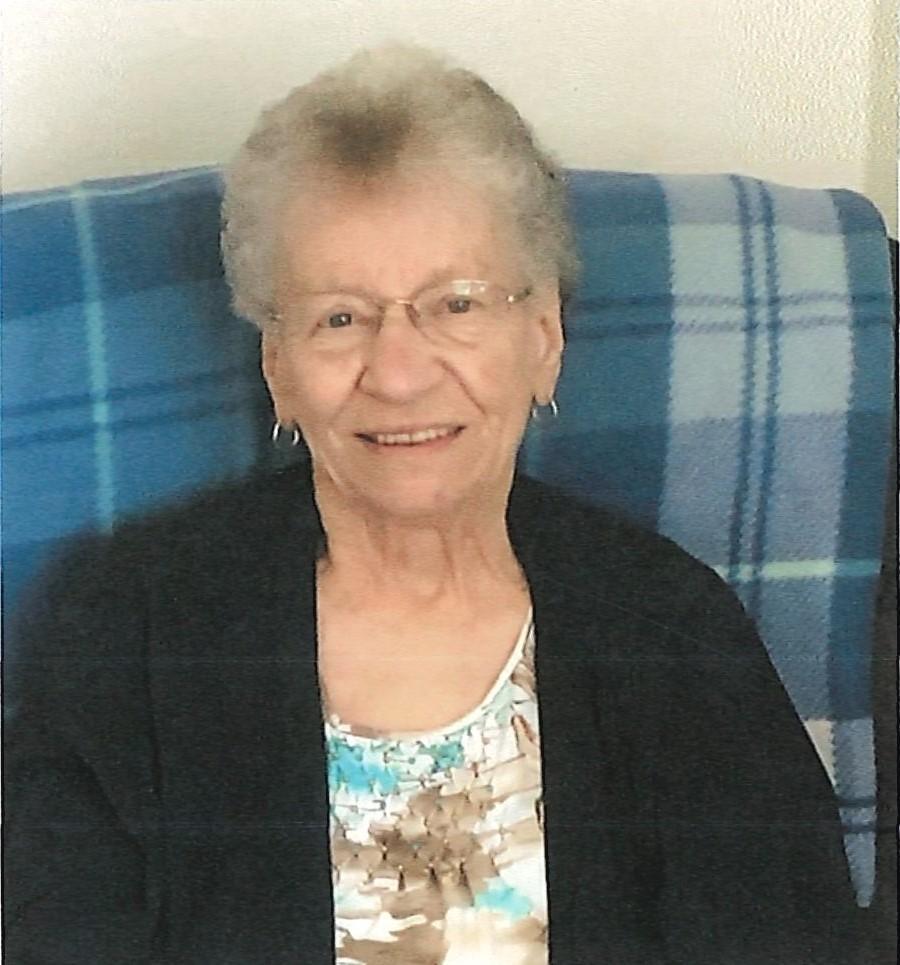 Valeria took an active interest in cooking and many types of needle work, however, music was her deepest enjoyment. Her talent for the piano and accordion was exceptional.

Valeria spent the greater part of her life in her birth town of Anaconda. In 1962 Valeria, Adam and their four daughters moved to Richland, WA where Adam worked at the Hanford Atomic Energy plant. After four years they returned to Anaconda. Valeria again called Richland home as she moved back in 2018 to live with her daughter Karen. Her last ten months, she resided at Brookdale Assisted Living in Richland.

Valeria was preceded in death by her parents, husband and daughter Barbara.