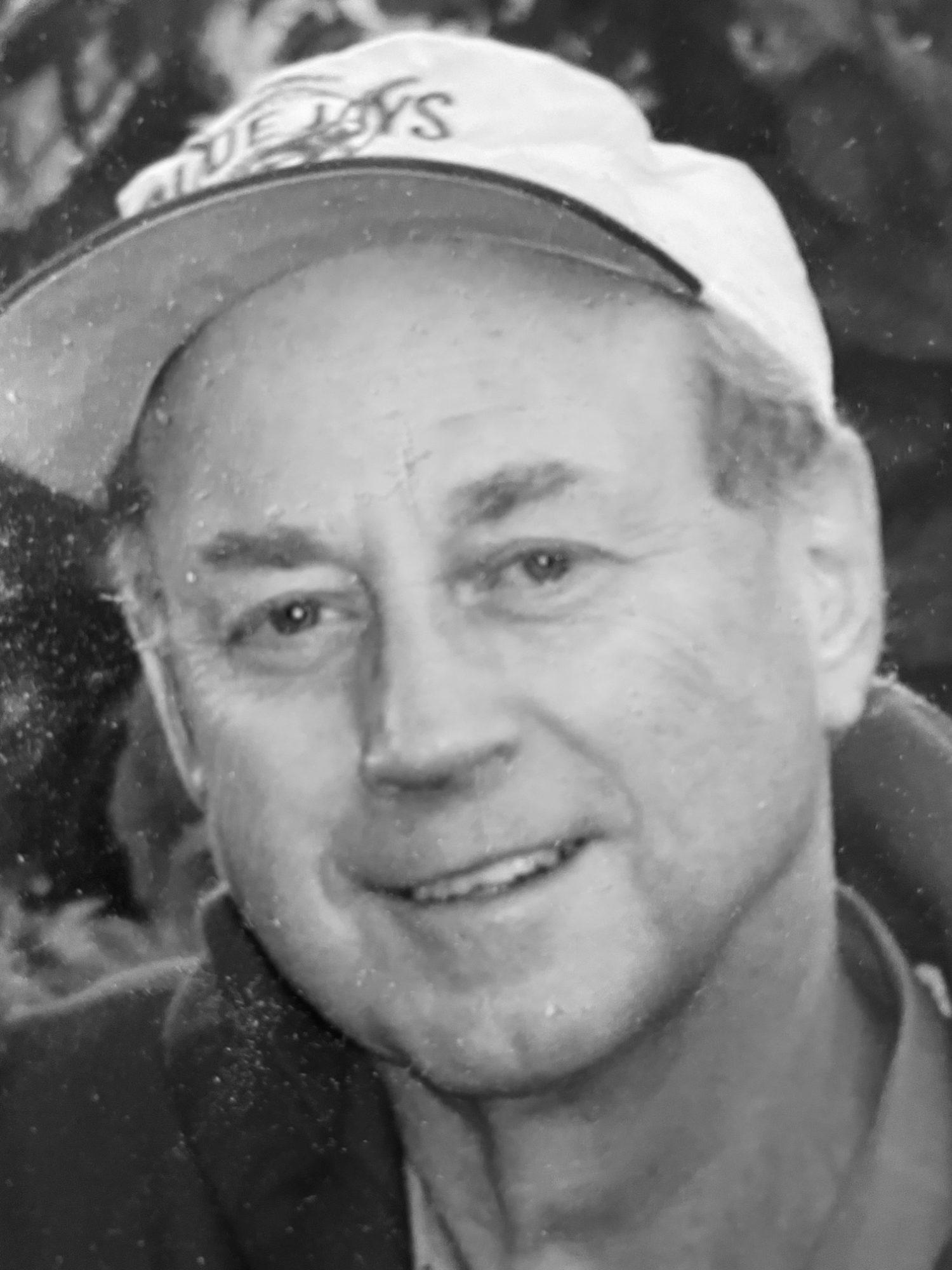 William Gary Jolley passed away in his long-time home in Richland, WA  on July 5, 2021 at the age of 90, with his wife, Lois Jean Jolley, at his side.  Gary’s passing is only a temporary separation in their 67 year “honeymoon”, as he always referred to their marriage.

Gary was born and raised in Rexburg, Idaho where he spent his boyhood years roaming the sagebrush hills with his dog.  He enjoyed athletics and an inspirational coach urged his participation in track where he excelled.  He eventually walked on the track team at Ricks College and became a 3-year letterman.  Later in life he retained his interest in track and he could always be found in the stands of the Pasco Invite.

It was at Ricks College that a beautiful co-ed came to the gym to request the lending of a football uniform for her initiation and thus began his romance with Jean Jolley.  They married June 9, 1954.  Together they raised 8 children.  Gary was also an active grandfather, always making time for his 24 grandchildren and 18 great-grandchildren.

Gary’s career started with General Electric in 1955 and over the years he worked for Douglas Laboratories, Exxon Nuclear, Advanced Nuclear Fuels and Siemens, retiring in 1995.

Service in the Church of Jesus Christ of Latter-day Saints was a hallmark of Gary’s life.  He was alway busy helping people in need as he demonstrated his discipleship.  As a young man he served a two-year mission to Eastern Canada.

Gary loved to fish but he was always willing to give up his favorite activities to care for his children and grandchildren.  He was never happier than when he was surrounded by his family.