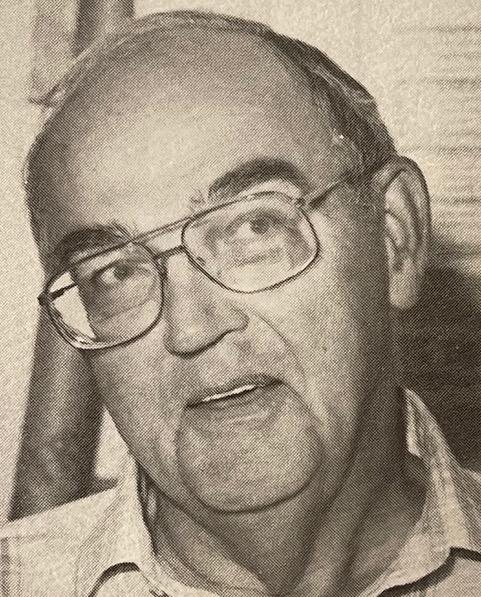 Alon Gordon Graybeal of Richland, Washington passed away on Sunday, August 15, 2021, at the age of 89.  After several months of declining health culminating in a tragic fall at home, Alon died peacefully with his family by his side.

Alon was born in Merna, Nebraska October 8, 1931, to father Glenn Graybeal and mother Dollie (Read) Graybeal.  Alon’s youth was spent under the shadow of the Great depression and WWII.  The family grocery  store he spent much of his youth working in was key to the survival of the community during those hard times. A hard worker, he still found time to play the trumpet and captain Merna High School’s football team.  After graduation he left home to attend Chillicothe Business College in Chillicothe, Missouri. He returned home to marry his high school sweetheart, Lois Maxine Delay, on May 21, 1950.  Together, Alon and Lois, tended the family farm until 1956 when they moved to Richland to join his brother, Bob, working at Hanford. A loving husband and father, Alon proudly referred to himself as “a Cold War Warrior”, he worked for General Electric and Battelle performing a variety of work during his 38 year career retiring as a technical specialist in the Materials Sciences Department.  After retirement Alon spent his time traveling, golfing, and assisting his children with their many home improvement projects.

Alon will be laid to rest Sunday, October 3, during a private family graveside ceremony at Sunset Memorial Gardens in Richland, Washington.