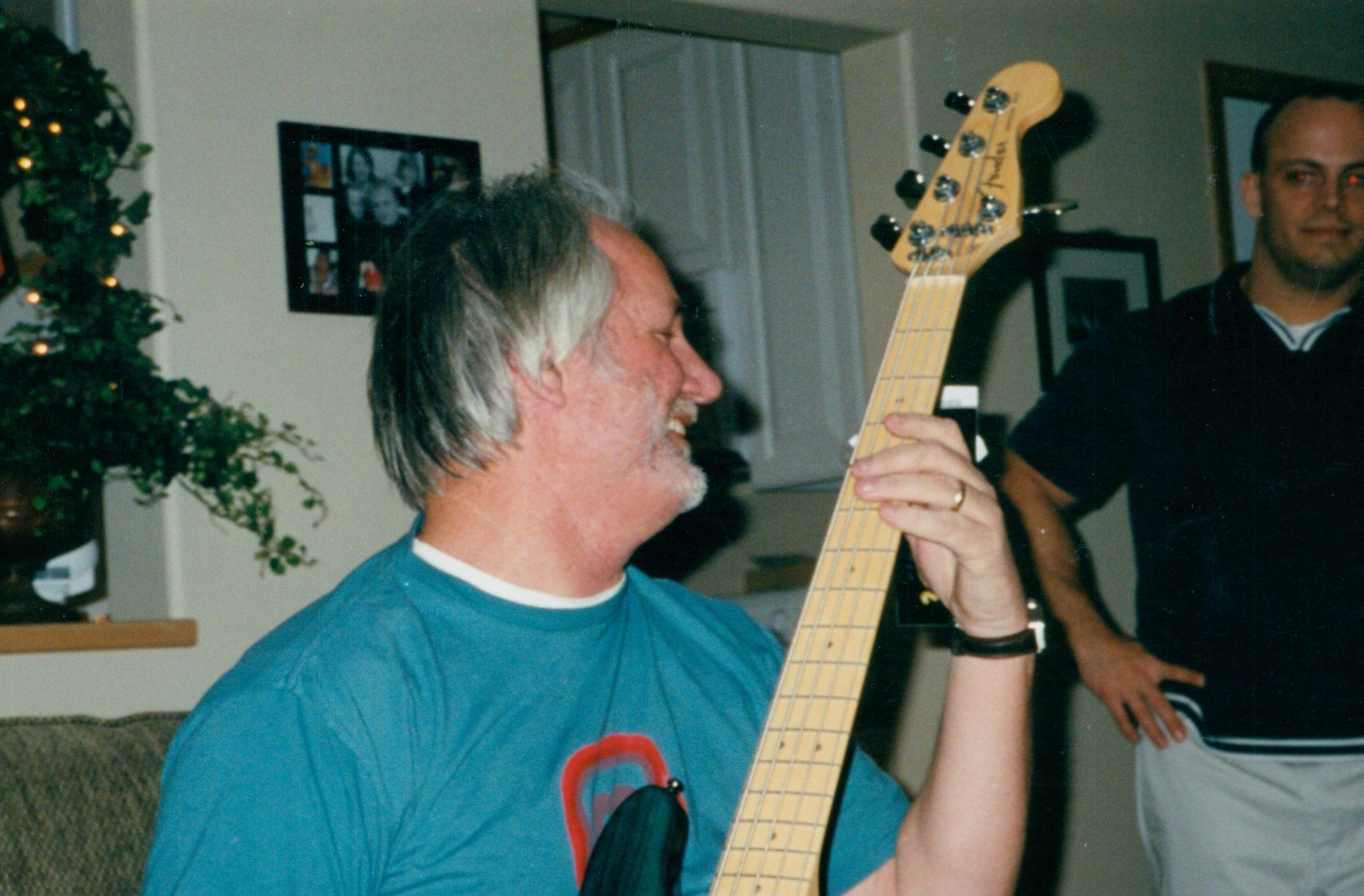 James Wallace Lair, 67, of Kennewick, passed away on Sunday, August 29, 2021.  On that day, he let go of his daughter’s hand and grabbed the hand of his dearly missed wife, who led him home to his Lord and Savior, Jesus Christ.

James was known by many names, including “Jimmy”, “Jim”, “Jimbo”, “the Reverend”, “Dad” and his favorite one “Papa”.  He blessed this earth with his arrival, March 13, 1954 in Longview, WA.  He lived in Kelso, WA until the age of 7 when his family moved to Kennewick, WA.  He attended Highlands Middle School and Kennewick High School.  After high school, Jim enlisted in the United States Marine Corp and the Air Force Reserves.  In 1974 Jim married Connie (Asbell) Lair, the absolute love of his life.  Soon after marriage he began working for the City of Kennewick’s Street Department, where he worked for 31 years until his retirement making many lifelong friends along the way.

Jim is survived by his daughter, Brandy Drettwan (Jeff) and granddaughters Derrian and D’Aya of Kennewick, WA; daughter, Syndi Pearson (James) and grandchildren Creed, Cambelle and Canon of Summerville, SC; grandson, Trisstian Palmer of Seattle, WA; great grandson, Camryn Palmer of Auburn, WA; a special sister-in-law, Brenda Finley; and many nieces, nephews, and cousins.  Lastly, Jim is survived by his and Connie’s cats, Misty, and Jack.

Jim is preceded in death by his wife of 45 years, Connie; his parents, Wallace and Margaret Lair; grandparents, LeRoy and Lucielle Lair; brothers, David, Donald, and Curtis Lair; and sister, Karen Dopps.

Jim’s celebration of life will be held Saturday, October 2, at 1:00 pm at Einan’s at Sunset, 915 Bypass Highway, Richland, WA and officiated by Pastor Doug McGaughey of Christian Life Fellowship.