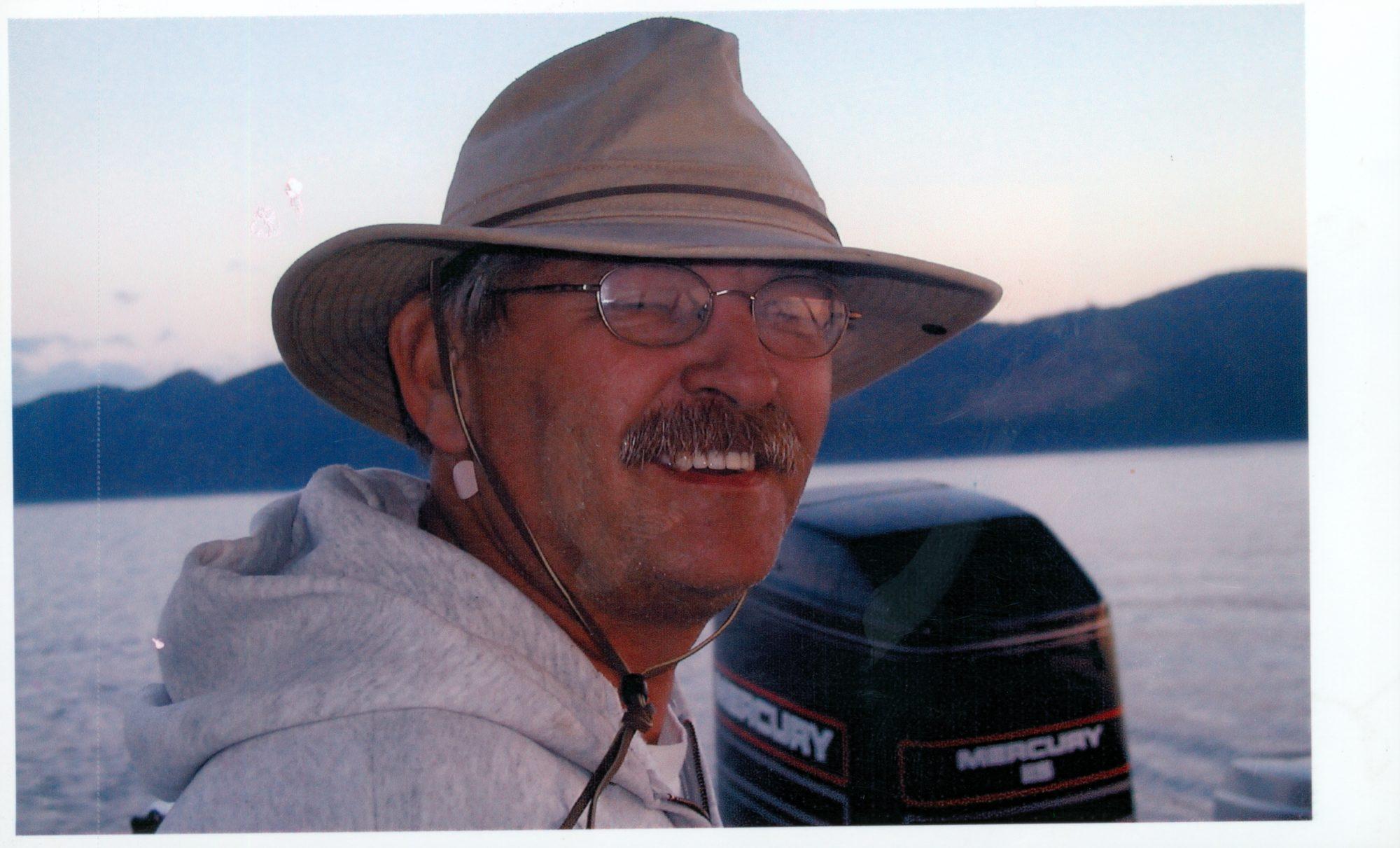 He was born on April 5, 1950, in Richland WA. His parents were Bonnie and Wesley Rumley of Benton Cit y. He was the oldest out of 5 chil dren. Larry was a great older brother, even though there were 10

years between him and Randy, Randy remembers being a little boy and Larry would play with Randy’s GI Joe figures with him. We also heard a few stories of the family vacations to Iowa to see family

In 1975 Larry went to My Place Tavern and met the woman (Becky Olson) who would become his wife. Becky wasn’t shy, she made the first move and asked him to dance. After 3 months of dating, he proposed! They were married on June 26th, 1976 and honeymooned in Westport Washington. Larry was a loyal, supportive, and a generous husband. Becky and Larry welcomed 3 children to their family, Ryan Rumley, Sarah Parry (Rumley) and Holly Divel (Ru mley). Becky and Larry were happily married for 45 years.

Larry began his career with the Kennewick Fire Department in 1976. He was proud to be fire fighter and was passionate about helping others. He retired from the Fire Department after 28 years of service.

Larry was an attentive, kind and amazing father. He enjoyed spending time with his kids and attended all the extracurricular events. When he was promoted to “Papa” he was beyond excited. Larry has 9 grandchildren, Alyssa Divel, Peyton Rumley, Christina Divel, Ryan James Rumley Joshua Divel, David Divel, Emma Parry, Adalyn Rumley and Kasen Parry

Larry enjoyed escaping the city life and going camping with his family and going hunting . Although his luck with hunting wasn’t very good, he occasionally came home with a deer. He also loved to go fishing and enjoyed everything about yard sales. He made friends everywhere he went, no one was a stranger to him. Larry loved deeply and was loved by all. His love and memories will last till the end of time.