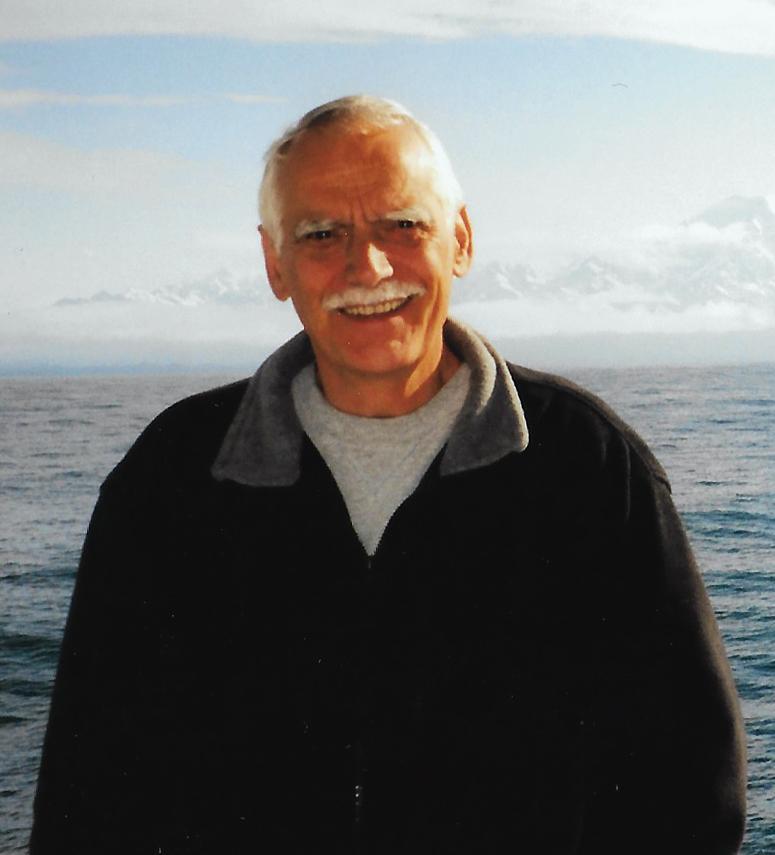 LeRoi Herbert Rice, Richland, ended his long journey on this earth August 10, 2021. He was 85 years old.  His death came two days before the sixtieth anniversary of his wedding to his wife, Eleanor.

LeRoi was born on June 19, 1936, in Portland, Oregon, to Lorenzo and Viola Rice. In 1942, Lorenzo moved the family to Butte, Montana to pursue a job with a credit company. The time in Butte was short, as the potential to be drafted loomed and Lorenzo was eager to get the family back to Portland. Butte was formative for LeRoi, though – his fascination with rocks and mining ran deep long after that short time in a mining town. LeRoi began collecting rocks as a kid, and then completed a metallurgical engineering degree at the Colorado School of Mines.

In 1960, LeRoi met the love of his life when he was hired at Oregon Metallurgical in Albany, OR where Eleanor Mitchell worked. She was looking for someone “Tall, Dark and Handsome,” and he fit the bill, in spades. They married soon after, in 1961. In 1963, Eleanor and LeRoi moved to Richland, Washington, where LeRoi began his long career out at the Hanford Nuclear Reservation, working first for General Electric and later for Westinghouse. They had four children in quick succession – Dan, Steve, Mark, and Karen.

In the early 1980s, LeRoi became one of the first ordained deacons in Christ the King Parish. A couple years later, he completed a Master of Arts degree in Religious Studies from Gonzaga University. Soon after that, he left his career at Westinghouse and served as the Director of Religious Education for Christ the King until his retirement. In his role as deacon for Christ the King, LeRoi officiated over numerous baptisms and weddings, becoming part of these rites of passage for countless CK families.

LeRoi was most in his element when he was off camping with the family, walking by the river, or pursuing a newfound interest in woodworking. He was a lover of quiet beauty. He never grew tired of simple things like watching aspen leaves in the wind or studying the sun-dappled play of dark and light cast by the trees. These things brought him immense peace as his Alzheimer’s disease progressed.

LeRoi and Eleanor shared a long, deep and inspiring love for each other. He was fond of singing along with her, “I love you a bushel and a peck, a bushel and a peck and a hug around the neck . . .”   In addition to Eleanor, he is survived by his four children–Daniel (Tracey), Stephen (Jacqui), Mark (Anne), and Karen–along with seven grandchildren (Kristin, Kelsey, Sophie, Max, Hudson, Lily, Silas), four great grandchildren (Dominic, Isaac, Monica, William), and many nieces and nephews.

A funeral Mass will be held Saturday, August 21 at 11:00 AM at Christ the King Church in Richland. Due to the current escalation of COVID in the Tri Cities, masks are required for everyone attending. In lieu of flowers, donations can be made to either the Alzheimer’s Association, or Christ the King Church.