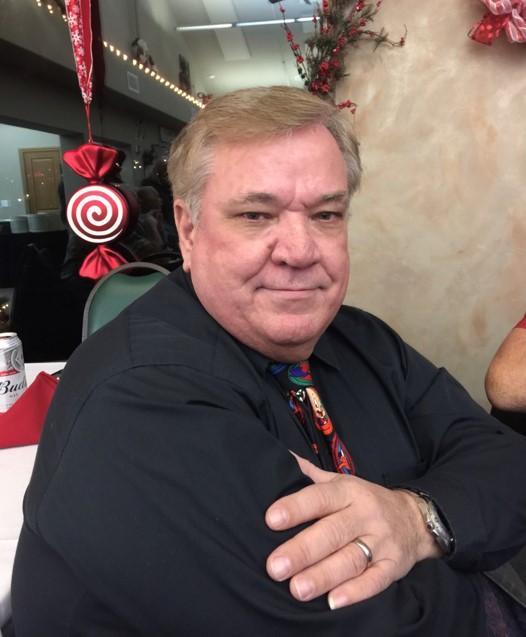 Robert J. Jones, Jr. was born on April 24, 1957 in Spokane, WA to Robert J.
Jones Sr. and Louella Eldridge. He lived most of his life in the Tri-Cities. He
had five siblings, sisters Vicki, Patti and Louanne, and brothers Ray and
William. He had four children whom he loved dearly, Misty (Mike), Josh
(Angela), Kara (Joey), and Ryan (May). Three of them are from his first
marriage with Patty. Robert married Emily in 2005. Emily is from China and
they built a happy life together. He had three lovely and beautiful
granddaughters, Kaiya, Trinity and Kaydence. Robert started his career in
construction and began working at Hanford in February of 1983 as a
Nuclear Operator at the Plutonium Finishing Plant. He had dedicated his life
to Hanford for 36 years as an Operations Engineer. Robert enjoyed his life
with his family and friends. He loved hunting, camping, fishing, shooting
and riding. His favorite pastimes included taking his family to practice
shooting, picking huckleberries, tinkering around in his garage, and
preparing holiday dinners. He was always passionate about life and people
and he definitely lived a life he loved. Robert passed away from pancreatic
cancer on August 1, 2021 with his family by his side. He was preceded in
death by his father. Einan’s Funeral Home of Richland is in charge of
arrangements. A service will be held in his honor on Saturday, August 21,
2021. There will be a viewing at 9:00 AM at The Church of Jesus Christ of
Latter-day Saints, 4305 Crescent Rd., Pasco, WA. The funeral service will
begin at 10:00 AM in the chapel. A private graveside burial will take place
following the funeral service.