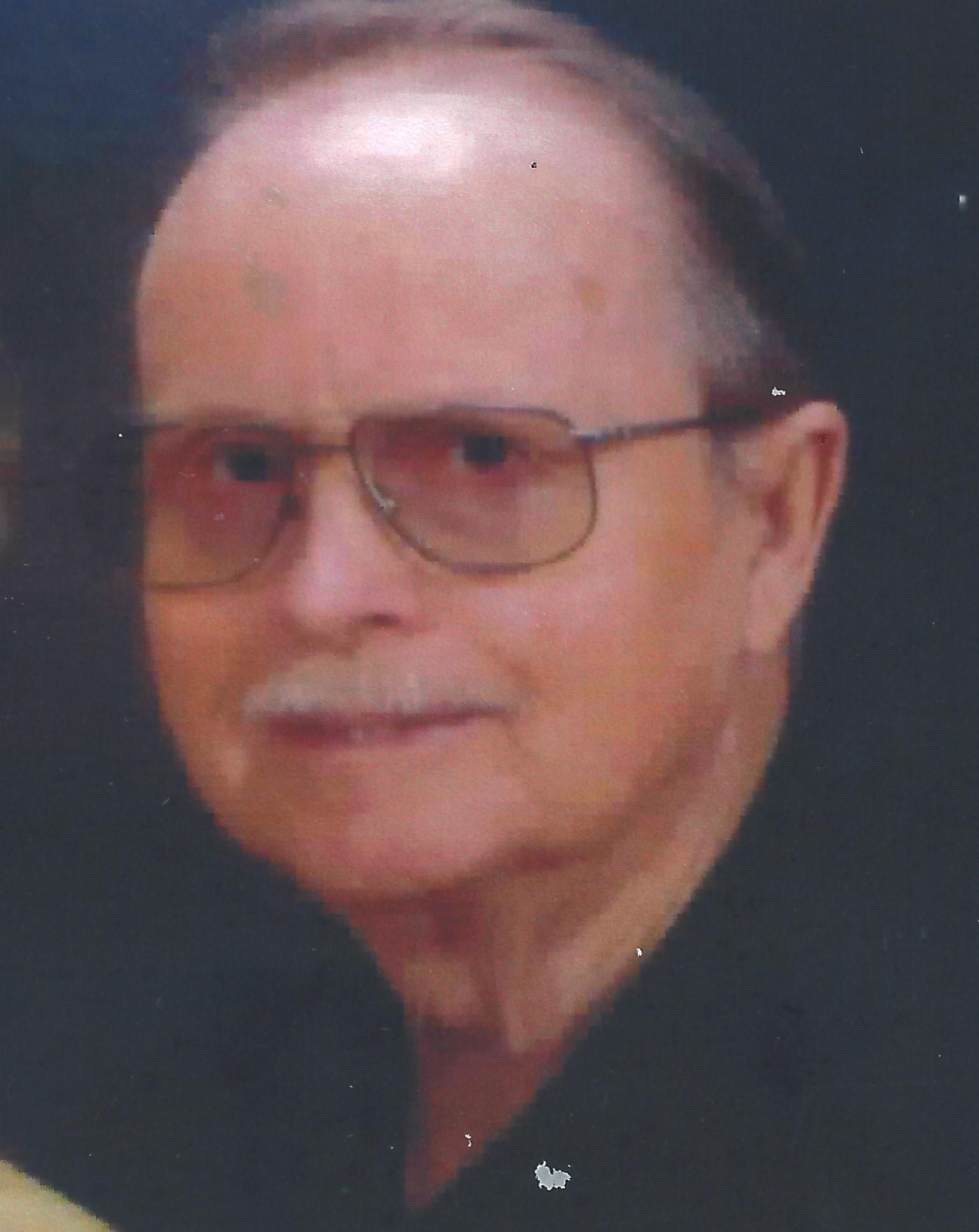 Robert Leroy Roske passed away, at home, on the morning of 19 August 2021.  He was born on 10 February 1932 in Lewiston, Idaho, the fourth child of Rowena Ernestine Foster and Clarence Leander Roske.  He was born a twin, but his twin brother Richard, died when they were just a few days old.  When he was five years old his father died and his mother moved her family back to the prairie in Post Falls, Idaho, where she was raised.

Bob attended Post Falls schools where he played football and basketball.  He and his brothers worked the eastern Washington wheat fields in the summers and in 1951 he joined the United States Army.  He served as an infantry soldier (CIB) with the 5th Regimental Combat Team in Korea and then was assigned to General Headquarters in Japan where he was a trainer for the Japanese army.  He attained the rank of Sergeant First Class, then the second highest enlisted rank, and was discharged in 1954.

He went back home and met Myrtle May Hedge at a cafe one evening.  They married and were man and wife for the rest of his life.

He graduated from the University of Washington with a mechanical engineering degree and went to work for General Electric at Hanford in 1960.  They had three children, Robert, Christine, and Kenneth who attended Richland schools.  After the kids were grown and he retired, he and Mert built a home in Pasco and have been on that side of the river ever since.

His accomplishments are far too numerous for this effort.  Bob was a highly respected engineer and manager with several of the Hanford contractors. His talent was used in Germany where he helped build a nuclear fuels plant for Exxon Nuclear and learned to speak and read German. He retired from Siemens in 1991.  When Bob and Mert hit the town they were always the best dancers.  They simply moved as one.  Bob was a 5th degree (Go Dan) blackbelt in Aiki-Jutsu and donated many hours of time and much sweat to the Richland Dojo where he served for years as the Treasurer.  He was probably assigned as the Treasurer because he was meticulous and thorough about everything.  He always carried a short pencil and a folded notecard so that he could take notes and make observations wherever he went.  As a serious motorcycle rider and accomplished snow mobile enthusiast there were adventures all over the western United States with his brothers and childhood friends.  They traveled for a while, but had eventually seen all they needed to see and simply liked being around home and enjoying their large family and friends.   He took his role as the family patriarch very seriously and was a profound and lasting influence to his children, his twelve grandchildren and his fourteen great grandchildren.

The family would like to specifically thank Cathy Johnston and Brisa Fraire of “Homecare Solutions” for their warmth and tenderness; and “Chaplaincy Hospice Care” for their professional compassion.

Graveside service will be held at Richland Cemetery/Einan’s Funeral Home on Saturday, 4 September 2021 at 2:00 pm.

“The Lord is the Spirit, and where the Spirit of the Lord is, there is freedom.  Our faces then are not covered.  We all reflect the Lord’s glory, and we are being changed to be like him.  This change in us brings ever greater glory, which comes from the Lord, who is the spirit.”