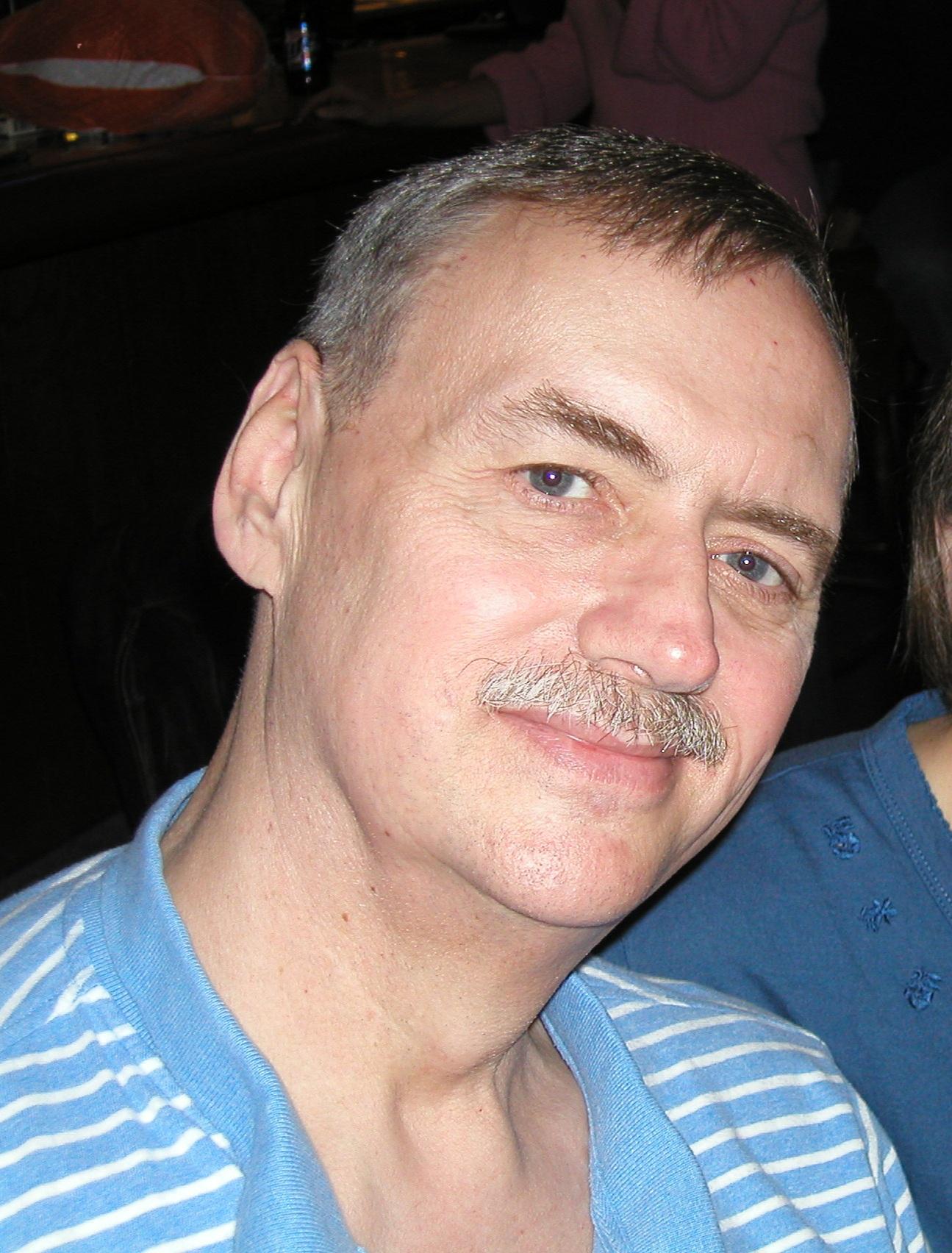 Roger W. Schroeder was born January 18, 1951, in Watertown, SD to Hattie (Johnson) and Wayne Schroeder of Willow Lake, SD. He was the youngest (and only boy) of 5 children. One month after he was born his family moved to Kennewick, WA, where he lived for the rest of his life (except for 1988-89 in Arvada, CO). He went through school in the Kennewick School District, graduating from Kennewick High School in 1969. He briefly attended Columbia Basin College, where he met his future wife, Janet Switzer. They married in 1976 and had one child in 1978.

During his school years he enjoyed playing football, basketball, and wrestling. His father passed away in 1965 and he had to give up sports to start working after school. A year after graduating high school, he started a job in Pipe Drafting & Design for the Hanford Project, which would turn out to be a 40-year career that he eventually retired from.

He was very intelligent, always thought a few steps ahead, and had a keen eye for details. He had a quick wit and a dry sense of humor, so he usually came off as a bit abrasive until you got to know him. Until his health started to fail him, he was always happy to lend his help or advice to anyone that needed it (sometimes whether you wanted it or not). He played steel-tip darts with the TCDA for nearly 40 years, loved old guns and old cars, and enjoyed figuring out how things worked.

In his immediate family he was preceded in death by both parents and his oldest sister Norma Allen. He is survived by his wife Janet Schroeder, daughter Krystell Schroeder, and sisters Marilyn Gray, Cheryl Tucker, and Patricia Waldner. He is also survived by over a hundred members of his extended family.