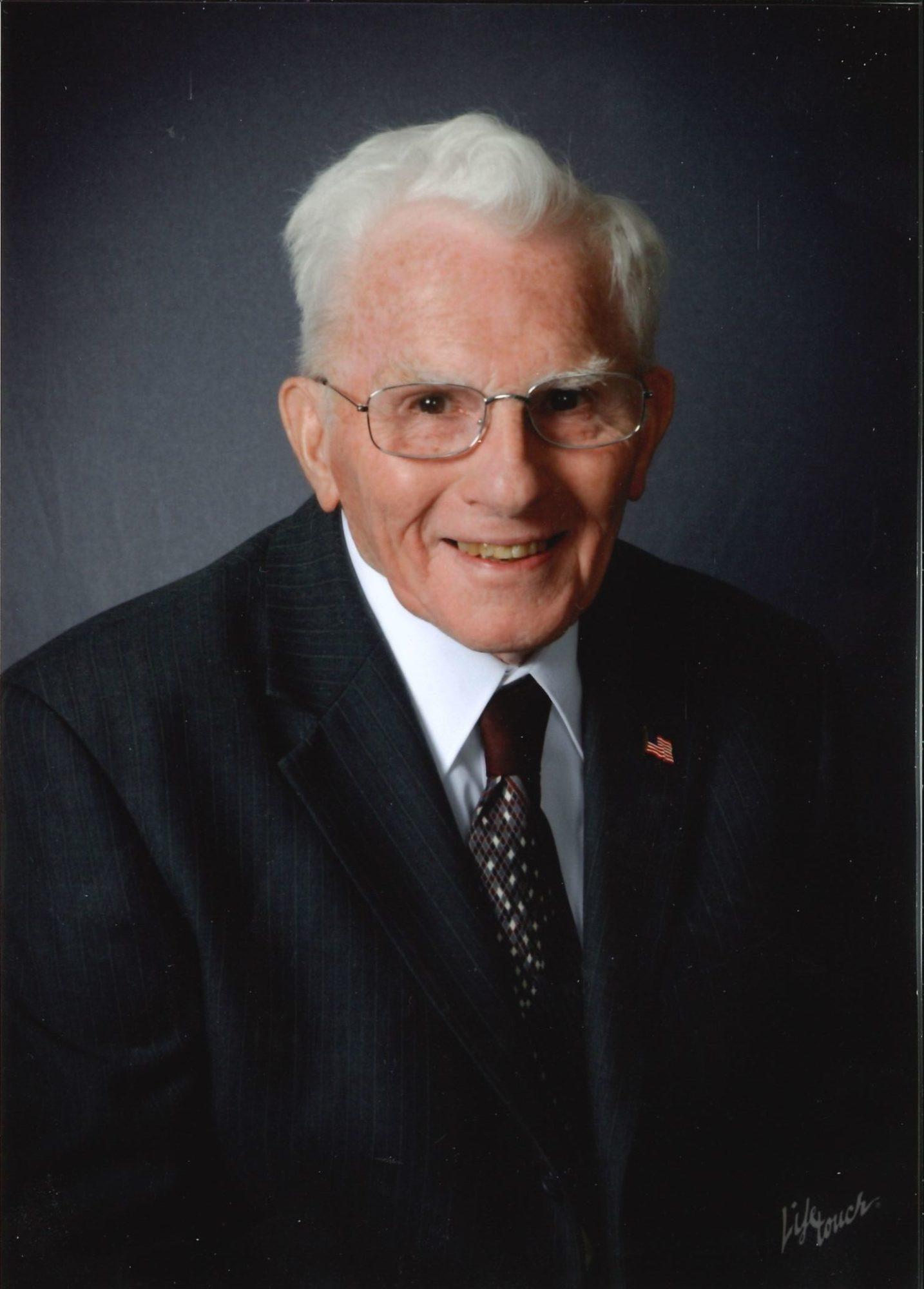 Willard C. Gould 84, went home to be with the Lord on August 14, 2021 in his home surrounded by his family. He was known as Willie to friends and family and if you knew what the C stood for, then you really knew him.

Willie was born on December 7 1936, the son of Milo and Wilma Gould, in Amity Oregon. He was the oldest of three children. In his early years his family lived in Sunnyside, Grandview, White Bluffs and Hanford Townsite before moving to Richland when there was less than 20 houses in town. He graduated from Columbia (Richland) High School in 1955. He completed Instrumentation training at Perry Technical School in Yakima, before entering the Army just ahead of his draft notice. Following his service in the Army he worked in many locations at Hanford before joining Energy Northwest in 1980, where he retired from.

On February 10, 1979 he married the love of his life Rachel Poplin in Benton City Washington. Combined they had 8 children.

He was an active member of Richland Baptist Church for many, many years where he had been a church bus driver, frequent bus mechanic and helped keep equipment at the church running. His favorite activities were fishing and hunting, he loved being around his friends at Ye Old Car Club. Willie loved to be around people, he cherished his time spent with family and friends. He would do anything for anyone, if you met him your life was touched.

He is preceded in death by his parents Milo and Wilma Gould and his wife Rachel Gould of 36 years.

A memorial service celebrating Willie’s life will be held on Friday August 27, 2021 at 11:00am at Richland Baptist Church 1632 George Washington Way Richland WA.