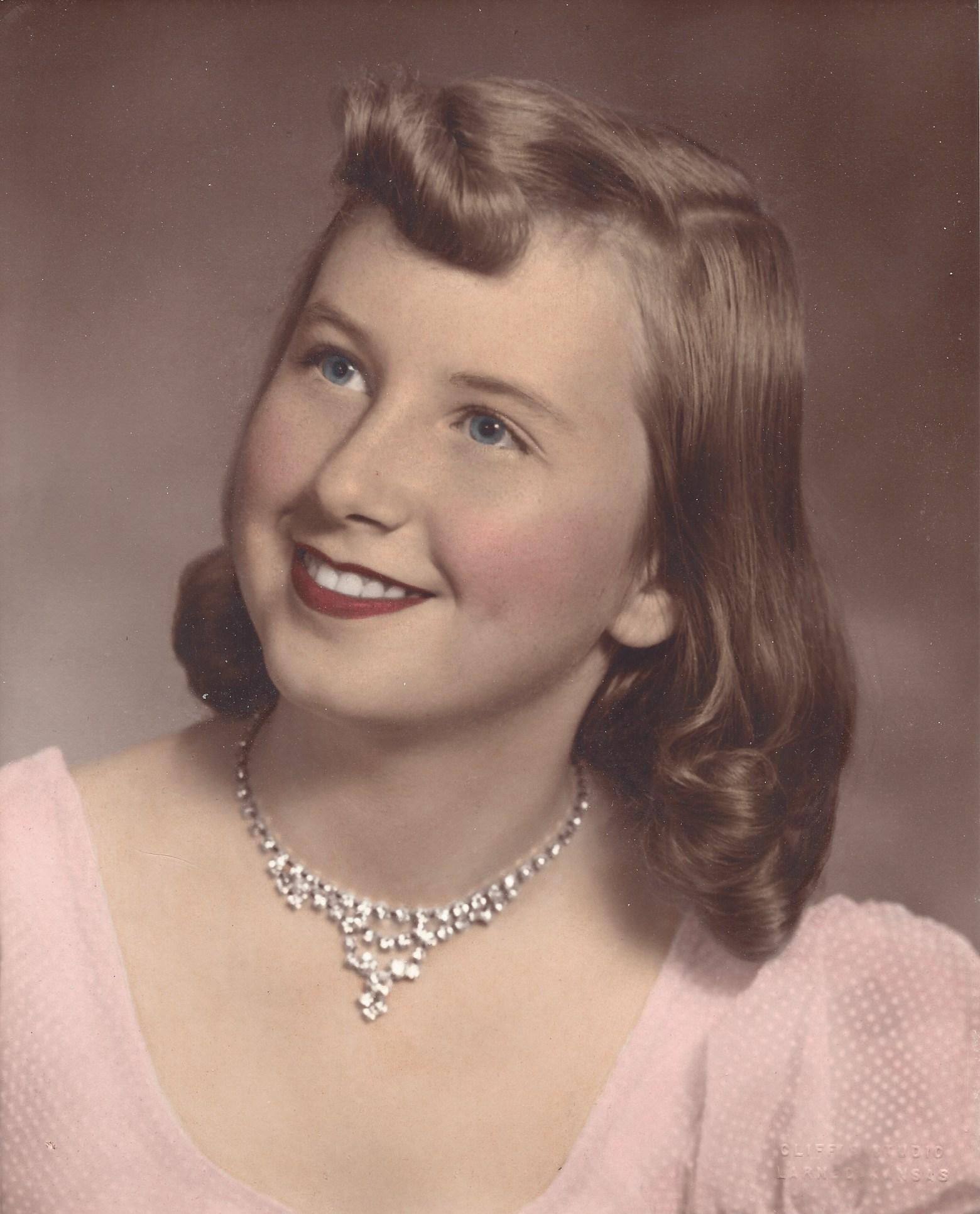 From Portland, OR | Born in Hays, KS

Carol Kay Blahnik went to be with the Lord on September 5, 2021, in her home in Portland, Oregon, surrounded by her family.

Carol was born on October 30, 1942, the daughter of Virgil Huxol and Margaret (Temple) Moody, in Hays, Kansas.  Carol grew up on a farm in McCracken, Kansas.  She graduated from LaCrosse High School, then attended Fort Hays State University for one year before moving to Richland, Washington.  In Richland, she worked as an Executive Secretary on the Hanford site.

Carol met her husband, Donald “Don” E. Blahnik, on a blind date that was set up by their mutual insurance agent.  Don called Carol his “Kansas Sunflower”.  On March 19, 1966, Carol married Don in Richland, WA; they had been married for 55 years at the time of her passing.  They have two children.

Carol was a kind, loving, and giving person—and a devout Christian.  Carol and Don moved to Benton City, Washington, to raise their children.  Carol was a member of the Benton City Woman’s Club.  Notably, she chaired a project to coach local girls through the Kiona-Benton Junior Miss Pageant.  She coached one of the girls to become a runner-up in the Miss Washington Beauty Pageant.  Carol really enjoyed spending time with her family, particularly watching college and pro football and basketball games.  She was a devoted daughter, wife, mother, and grandmother.  She especially loved attending, and cheering on her grandson at, his basketball and soccer games.  Carol was passionate about her hobbies and endeavors as demonstrated by her family genealogy work, Beanie Baby collecting, and her Farmville game.

She was preceded in death by her parents, Virgil Huxol and Margaret (Temple) Moody; aunt Artilla Clarkson; and aunt Arlene Temple.

Private services were held, with burial at the Sunset Gardens cemetery.