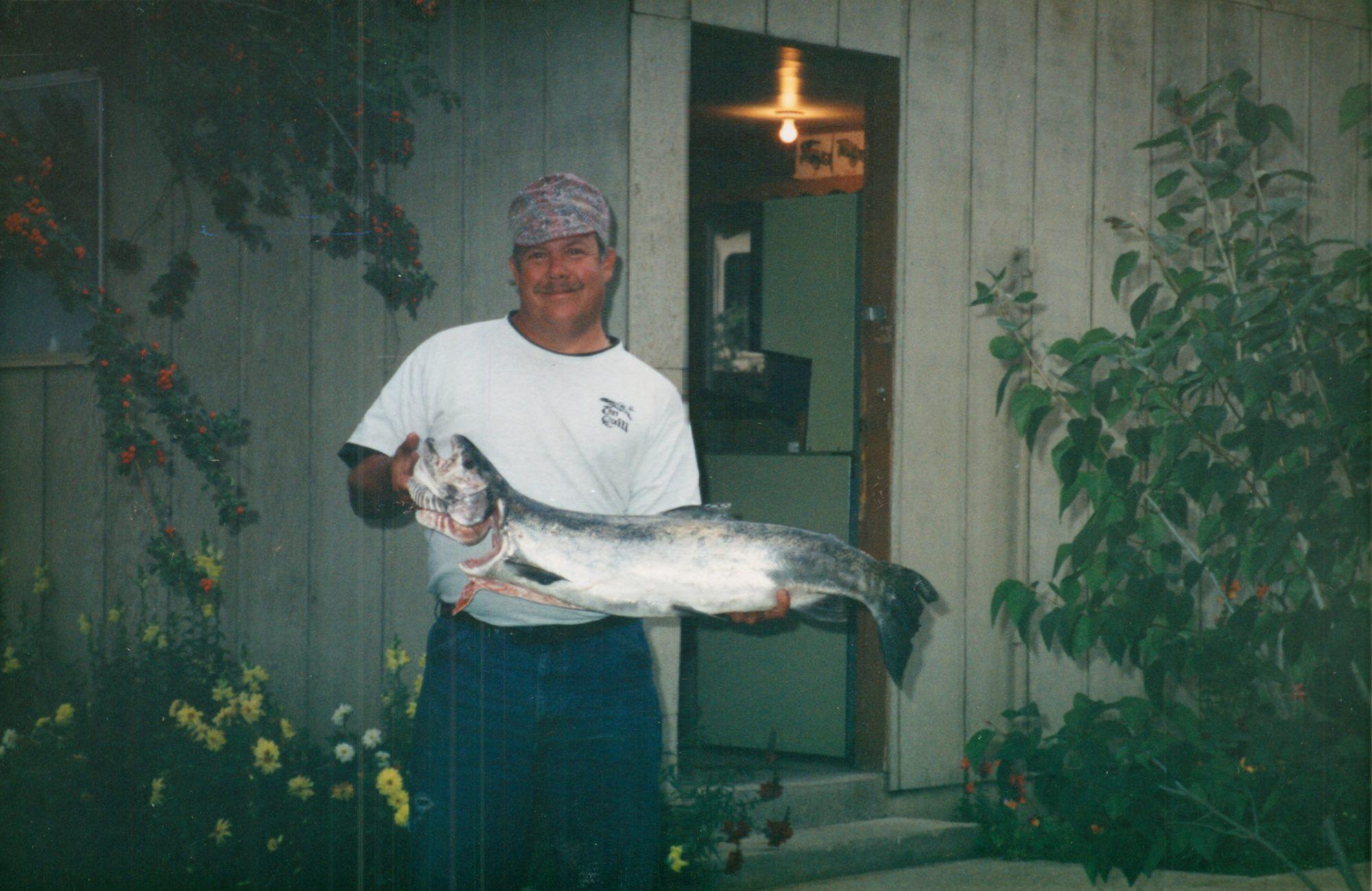 Our beloved David Rath left us and went to Lord on September 16th, 2021, following complications from asthma and chronic obstructive pulmonary disease (COPD). David was born in Pullman, Washington, on May 3rd, 1955. After stays in Forks and Grand Coulee, he arrived in Prosser in time for his sixth-grade year and Grid Kid football. He continued to play through High School where his father “Coach Rath” brought home game film for them to analyze. David was a Seahawk fan but especially a WSU cougar fan. After graduating High School in 1974, David spent a year at WSU and then joined the Navy. For a large part of the four years of service, he was stationed in the Philippines. After discharge, he became an apprentice with Plumber and Pipefitter Union #598. He spent his working career as a Pipefitter Welder. David was always available to lend a helping hand with family and friends. He was extremely close, like a second father to his nephew, Jason, and niece, Kelsey. He rarely missed a birthday or sporting event. Whether it was redecorating a bedroom or helping with sports camps, they learned to bypass mom and dad and go directly to Uncle Dave. This tradition continued to his seven grandnieces. David was a devout Christian and attended St. Joseph’s Catholic Church in Kennewick for many years. David loved salmon fishing and many happy times were spent fishing. David was preceded in death by his parents Dennis and Dorothy Rath. He is survived by his sister Cindi (Ken) Kiehn, brother Steve Rath, nephew Jason (Alena) Kiehn, niece Kelsey (Freddy) Arroyo, grandnieces Brooklyn, Ava, Scarlett, and Vivienne Arroyo and Raely, Aisley, and Charlie Kiehn.