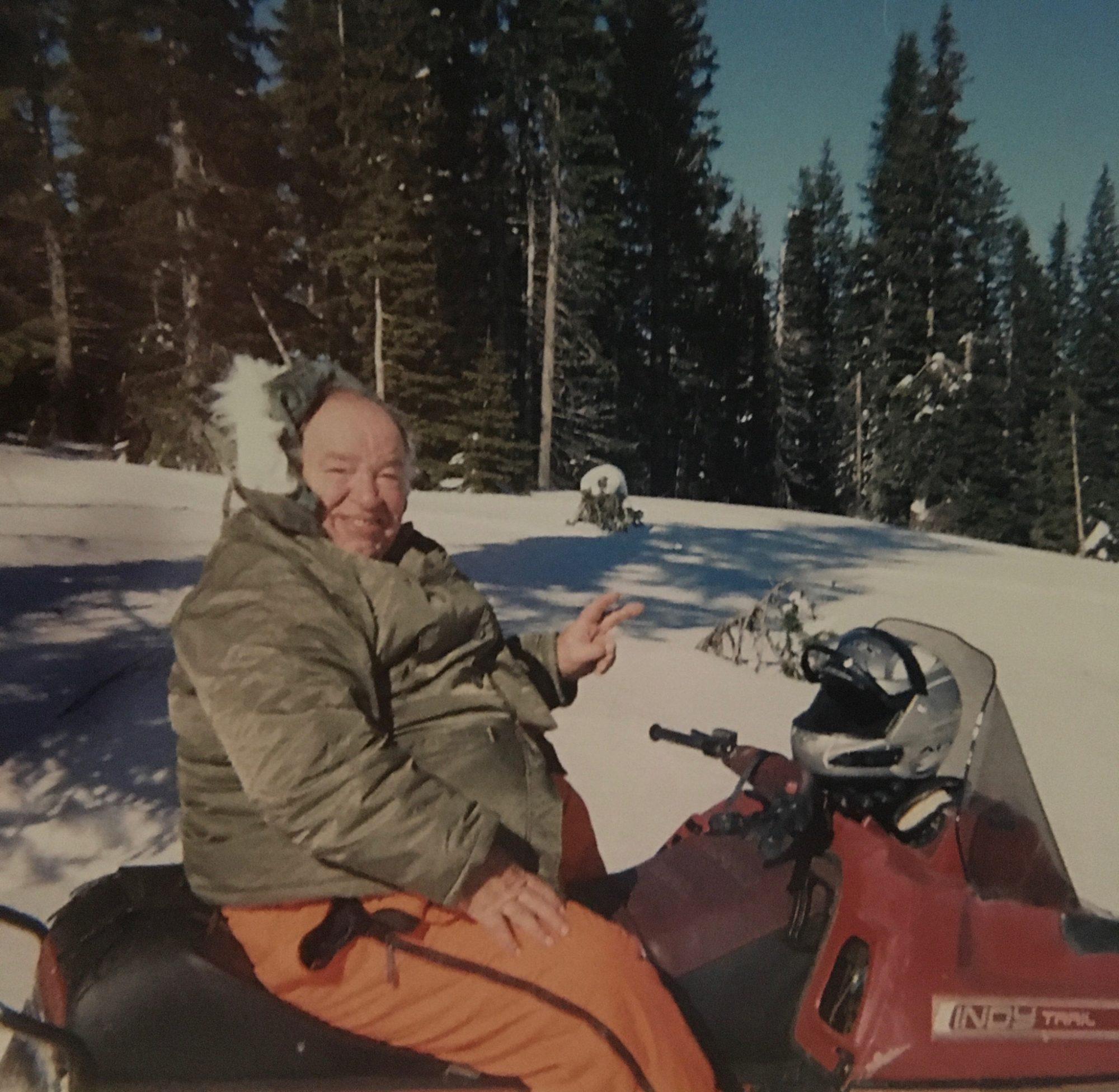 Dennis A. DeVere, 74, of Richland WA, died on September 1, 2021, of lung cancer. He was born in Seattle, WA, on April 15, 1947, to Kenneth and Audrey DeVere. Surviving family members include wife Betty DeVere of Richland, WA, and son David DeVere of Burbank, WA.

Dennis (Denny) graduated from Cle Elum High School in Washington State where he was active in basketball.  His professional career included crab fisherman in Alaska, Todd Shipyard worker in Seattle, construction work as a boilermaker at Lockheed in Seattle, then later for Babcock & Wilcox where he worked in Washington, California, and Montana.  His final career was with Ben Franklin Transit as a bus driver in the Tri-Cities.  Denny enjoyed fishing and hunting with both his father and father-in-law, as well as snowmobiling with his son and friends.  He enjoyed classic cars from the 1930’s through 1960’s and restored a 1966 Ford Galaxie 7 Liter convertible which he took to car shows and won several trophies and awards.

Denny had a happy go lucky personality and could find humor in just about anything.  He was a kind and generous man who made friends easily.  He found great joy in house pets and later in life developed a passion for model car art by Dale Klee.  Dennis had a good life and was a good man who will be missed by everyone who knew him.