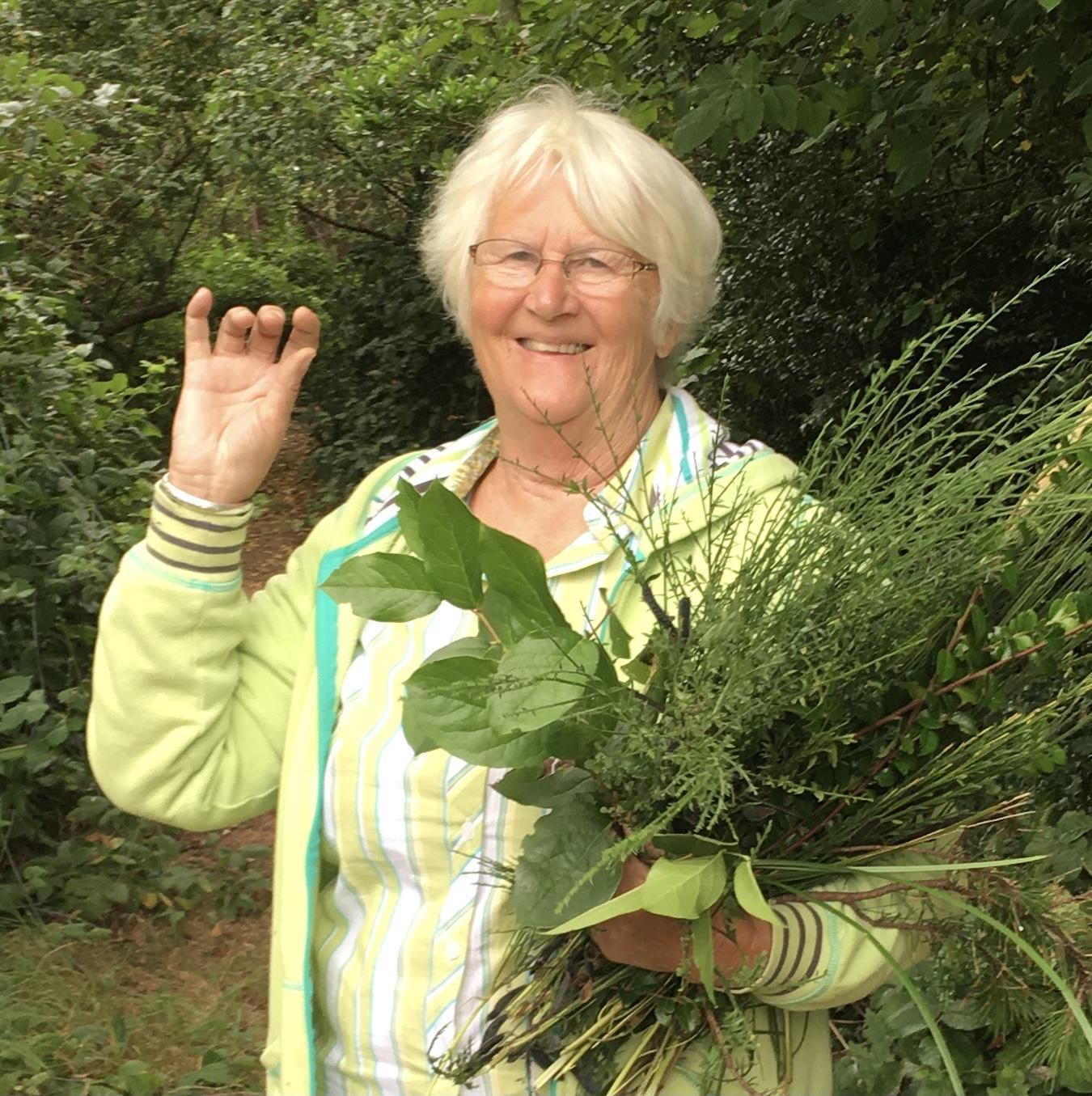 Dorothy Ann Campbell, long time resident of Richland and West Richland passed away peacefully on September 22nd in her own home, close to her beloved family, friends and the rose garden she had tended for so many years.   She was born June 27, 1945 in Vancouver Washington, to Gladys and Edmund Krenz.  She moved as a young child to Aberdeen, then Hoquiam WA where she was raised along with her six siblings by Gladys and her beloved step father Ralph Hatch.  She graduated from Hoquiam High School and married Jim Campbell in 1964.  Together they moved to Richland in 1966 when Jim began his career in teaching.   A dedicated mother, her children Loren and Keri were always at the center of her life, including the segment of it she devoted to being a very enthusiastic grandmother to her three grandsons Sam, Kyle and Lukas.  She worked at a number of jobs during the years she lived in the Tri-Cities, but spent most of them as Deputy City Clerk for the City of Richland.  It has been said of her that she never met a stranger, an expression that well captured her exuberant charismatic personality.  Surrounded by family and friends, she could always be counted upon to be the life of the party.  Dorothy was a dedicated gardener who managed to marry her love of flowers to her long membership in the Tri-City Rose Society.  She served two terms as President of the organization, developing a reputation as a very competent horticultural judge as well as a judge in rose design.  Her artistic tendency propelled her to perfect the craft of drying flowers, especially miniature roses.  She was also known for her creative use of driftwood in various kinds of arrangements and wreaths.  In recognition of her outstanding work the Pacific division of the American Rose Society awarded her with the Outstanding Consulting Rosarian Certificate in 2003 and Master Consulting Rosarian in 2013.    In the time before the onset of Alzheimer’s disease Dorothy had visited numerous countries in Europe, Asia and Central America.    Annual trips to Puerta Vallarta, Mexico with her girlfriends were cherished times.  In the company of her husband, she took great pleasure in the motorhome life, counting a visit to all 50 of the states in their many road trips.  Next to numerous national parks she enjoyed, her favorite place on earth was the family beach cabin at Tokeland on the coast of Washington.  To the very last she was a dedicated beach comber, spending summers and winters digging clams or collecting more driftwood than her West Richland garage could hold.  Though Alzheimer’s robs most people of almost every aspect of the human persona, Dorothy was happy, kept a sense of humor and was able to the very end recognize the faces of loved ones.

In light of the current Covid pandemic, a gathering for a celebration of life will be postponed.

In lieu of flowers, her family would be honored by donations of remembrance sent to Chaplaincy Hospice Care, 1480 Fowler Street, Richland, WA 99352.