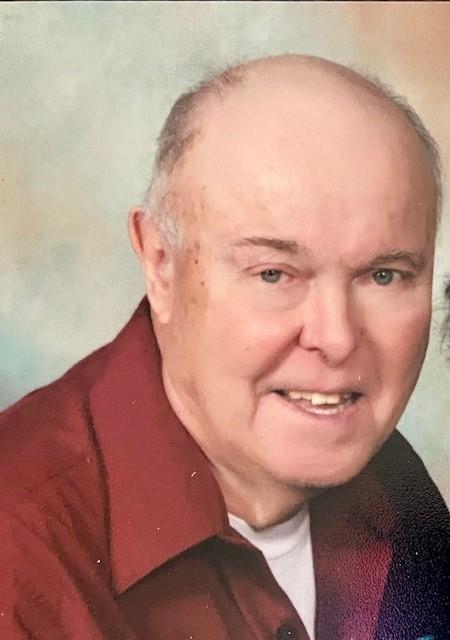 Recitation of the Rosary

Edward “Ed” Henry Reiselman born April 24, 1938 was called home to be by God’s side on September 26, 2021.  Ed passed away peacefully at his home in Kennewick, Washington.  Ed was born in Roscoe, Nebraska to Bernard “Ben” and Edith Reiselman and was raised in Ogallala, Nebraska where he graduated high school in 1956. He then enlisted in the United States Marine Corps and served until he was honorably discharged in 1964 as a Lance Corporal.  After his service in the military, he went on to attend Iowa State University and then Central Community College in Hastings, Nebraska where he earned his associate in applied science degree in business administration.  Ed met his loving wife Ruby Baca and they were married on May 29, 1965.  Ed and Ruby then moved to Hastings, Nebraska where they made a home and had their 3 sons- Bernie, Mark, and John.  Ed worked at Dutton-Lainson Company as a press operator for a number of years, and then began work as an operator for Farmland Industries fertilizer plant in 1973, where he worked until 1986. During this time Ed was an active Knights of Columbus member and a devout Catholic being involved in several church events. When not spending time with his 3 boys, he liked to gamble on sports games and spent his free time doing sports statistics and keeping up on his favorite teams.  In 1987, after the shutdown of the fertilizer plant in Hastings, he had the courage to relocate his family halfway across the country and made a new home in Kennewick, Washington when he went to work at Chevron Fertilizer Plant in Finley, Washington.  When not working, Ed would get involved with his sons and their activities such as baseball games and automobile repair. Prior to his retirement, Ed drove long haul trucks and did some taxi driving. He was an avid supporter of Catholic private education in both Hastings, NE and in Richland, WA volunteering in fundraisers for both schools. Ed loved watching sports, reading books on various subjects, following politics, and spending time with his family. He was an avid animal lover, especially his cats, and son’s dogs. He was also an avid sports fan and loved his Nebraska Cornhuskers, Seattle Mariners and Gonzaga Bulldogs. Ed was preceded in death by his father Bernard “Ben” Reiselman, mother Edith Reiselman, and his sisters Yvonne Schrock and Nadine Vance.  He is survived by his wife Ruby Reiselman, his son Bernie Reiselman of Kennewick, WA, his son Mark (Catrena) of Pasco, WA, and his son John Reiselmanof Norwich, CT, his oldest brother Bernard “BJ” Reiselman of North Platte, NE, and youngest sister Rosemary Peterson of Oshkosh, NE, his grandchildren Bradley Reiselman and Chelsea Norris, step grandchildren Cassandra Thorne and Malicai Tanner, and many nephews and nieces, and great nephews and nieces, and we cannot forget his two cats Tiger and Panther.