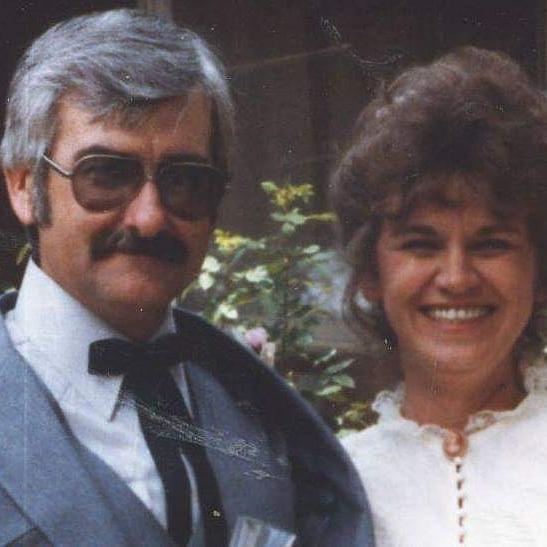 In Jeanne’s early years she grew up in Buffalo, MN and really enjoyed growing up with her brothers and her many cousins. Her dad followed the sheet metal trade, taking her and family around the country and settling Fairbanks, AK. This is where she attended High School. They lived in California, Ellensburg, Wenatchee and Burbank, WA.

A little note from George (her husband):

I, George Swan, met Jeanne, the love of my life. She was a waitress in a restaurant in Wenatchee. I was a Fisheries Research Biologist on a project in that area. I went in for breakfast and saw this lovely waitress and we instantly bonded and I could not stop smiling. I returned regularly, and finally got the nerve to ask for her phone number. Later, when I called, it turned out be a “Dial a Prayer” number. Not knowing how to take that, I went back for breakfast and asked her about the number, she replied “It was a test!” The rest is history and we shared 41 wonderful years of life together.

Jeanne worked in various restaurants; she worked with George for the Fisheries Research of the National Marine Fisheries and was a partner in operating the Nic Nack Shack in Wenatchee. Jeanne also belonged to the Women’s Sorority and enjoyed playing Bunco with her group of friends.

The family would like you to join them for a Celebration of Life for Jeanne on Saturday, October 23, 2021 at 1:00 pm at Events at Sunset (915 ByPass Hwy in Richland, WA).