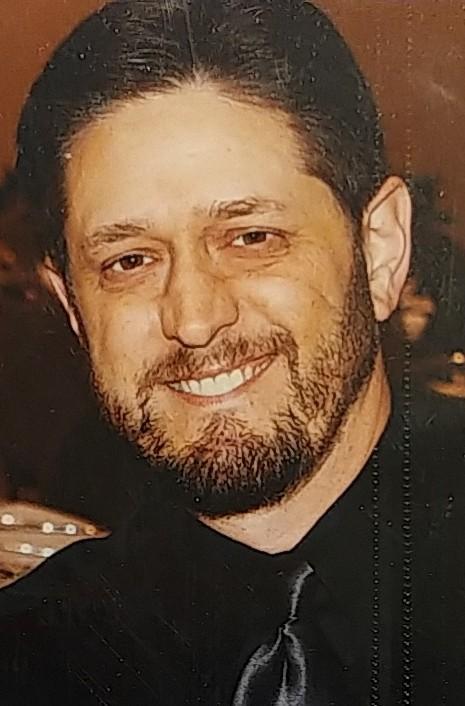 Michael Ray Weil, 59, of Kennewick, Washington, passed away Sunday, September 26, surrounded by his loving family following a brief illness. Mike was born to Victor Weil and Clara (Shaw) Weil on February 16, 1962, in Pasco and graduated from Richland High School in 1980. He was a lifelong Tri-Cities resident.

He was preceded in death by his sister, Kelly (Weil) Austin and infant daughter, Stephanie Rae Weil. He is survived by his wife, Patti, of Kennewick; his parents Victor and Clara Weil of Richland; children Nichole Schermerhorn (Kevin) and Kristen Tompkins, both of Pasco; son Austin Hively (Deidre) of Dubuque, IA; sisters Shannon Lamarche (Jeff) of Nashville, TN and Maureen Schafer (Brady) of Ellicott City, MD; and grandchildren Julianne and Nolan Schermerhorn and Coltin Tompkins of Pasco.

He attended elementary school in Richland, until the family moved to Joliet, IL in 1970. During his time there he developed a love for music, hockey and baseball. Since music was a requirement in that school system, he learned to play the saxophone. Upon their return to Richland in 1974, he attended Carmichael Junior High and Richland High School, and played in both band and jazz band where he mentored underclassmen.

After graduation in1980, he became a nuclear chemical operator (NCO) at Hanford where he worked for over 40 years until retiring in July 2021. Mike helped coach his daughters’ softball teams for three years and also Junior League Hockey. When the Tri-City Americans hockey team began, he volunteered as an off-ice official and was later promoted to crew chief. He was the Americans’ official score keeper for 15 years.

Mike was an avid reader, gardener, guitarist, woodworker and an amazing chef. He was a lifetime member and Range Officer at the Rattlesnake Mountain Shooting Facility where he spent endless hours target practicing and teaching others. He loved to cook on his Traeger, made amazing salsa with vegetables from his garden, and shared his “famous” Reuben sandwiches with his friends. Using his woodworking skills, he made a beautiful inlaid cutting board for his mother’s 80th birthday.
He was a loyal and thoughtful friend, a respected co-worker, a loving father and patient grandfather. He was a man of integrity and strong principles. He loved history and his country and was very patriotic. He was a devoted family man that never missed a concert or baseball game when his children or grandchildren played. He always showed enthusiasm and support and continued to coach and teach every step of the way. He was a man of few words but loved to laugh out loud when he found something amusing. His passing has left a huge hole in our hearts and he will forever be missed.

A funeral mass will take place at Christ the King Catholic Church in Richland on October 8, 2021 at 2pm, followed by a reception at the Knights of Columbus Hall, 2500 Chester Road, Richland, WA at 4pm. In lieu of flowers, Mike’s family asks you to consider a donation to the “Mike Weil Memorial Scholarship Fund”. This fund will support an annual stipend awarded in Mike’s honor to a Richland High School graduating senior who best represents the musicianship and underclassmen mentoring to which Mike was so committed. To make a donation, please contact Guy Glazier, glazier@glazieryee.com, 213-327-5976.