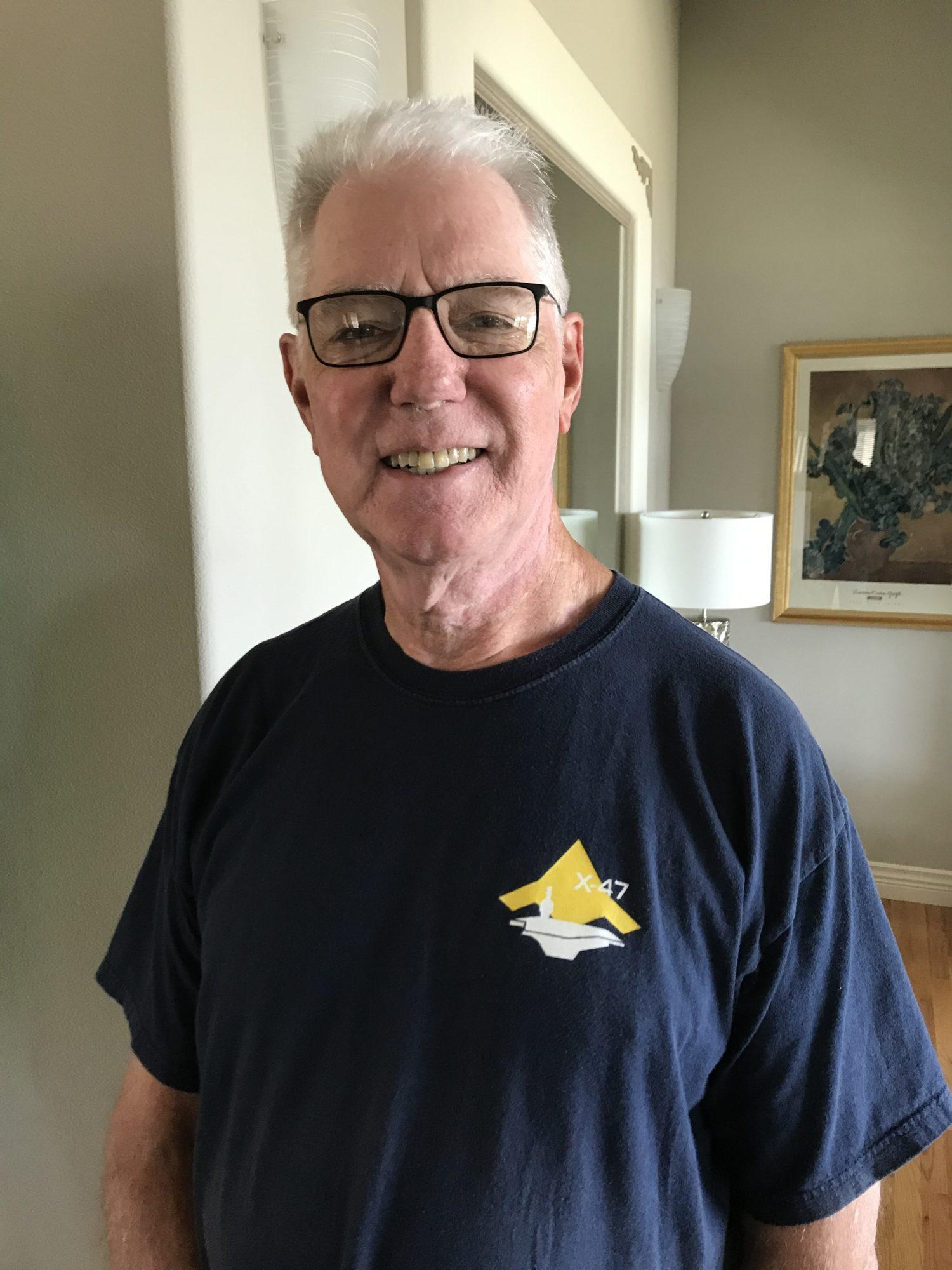 At the young age of 72, although Ray was fully vaccinated, he lost his life to COVID-19.  He spent about 5 weeks in Kadlec Regional Medical Center in Richland, Washington.  The disease severely attacked his respiratory system.  He fought hard to beat it, as did his wonderful doctors and nurses who tried so hard to pull him through.  He had nothing but praise for them. Einan’s, at Sunset Gardens, handled his cremation.

He is survived by his loving wife of 41 years, Tracy, and his beloved dog Annie.   His mother-in-law, Denise McCauley was part of that family unit and she loved him like a son.  He’s also survived by his brothers, Alan Harney and Kirk Harney, and their wonderful families and multiple nieces and nephews as well as great nieces and nephews.  In addition, he is survived by many members of his wife’s family, who loved and admired him.  His parents, Robert and Betty Harney, preceded him in death.

Ray was a proud Vietnam Veteran.  He served in the US Navy and was assigned to River Patrol Boats.  He loved his country, and he had such a great respect for the military and for the American Flag.

After his time in the Navy, he worked as a civilian at the Long Beach Naval Shipyard as a welder, for approximately 10 years.  His career included 17 years with Parsons Corporation, on many different projects, including time in Las Vegas, San Diego, Seattle, San Jose, Palm Springs, etc., in construction management, followed by a couple of years with Worley Parsons.

Ray and his wife Tracy relocated to the Tri-Cities in 2011, when he went to work for Bechtel, to work as a field welding inspector for the construction of the Vitrification Plant at the Hanford Nuclear Facility.  He held a Senior CWI certification and an A.S. degree in metallurgy and welding technology.  He retired from Bechtel in 2019. And in his own words, every day he said, “This retirement is just awesome!”