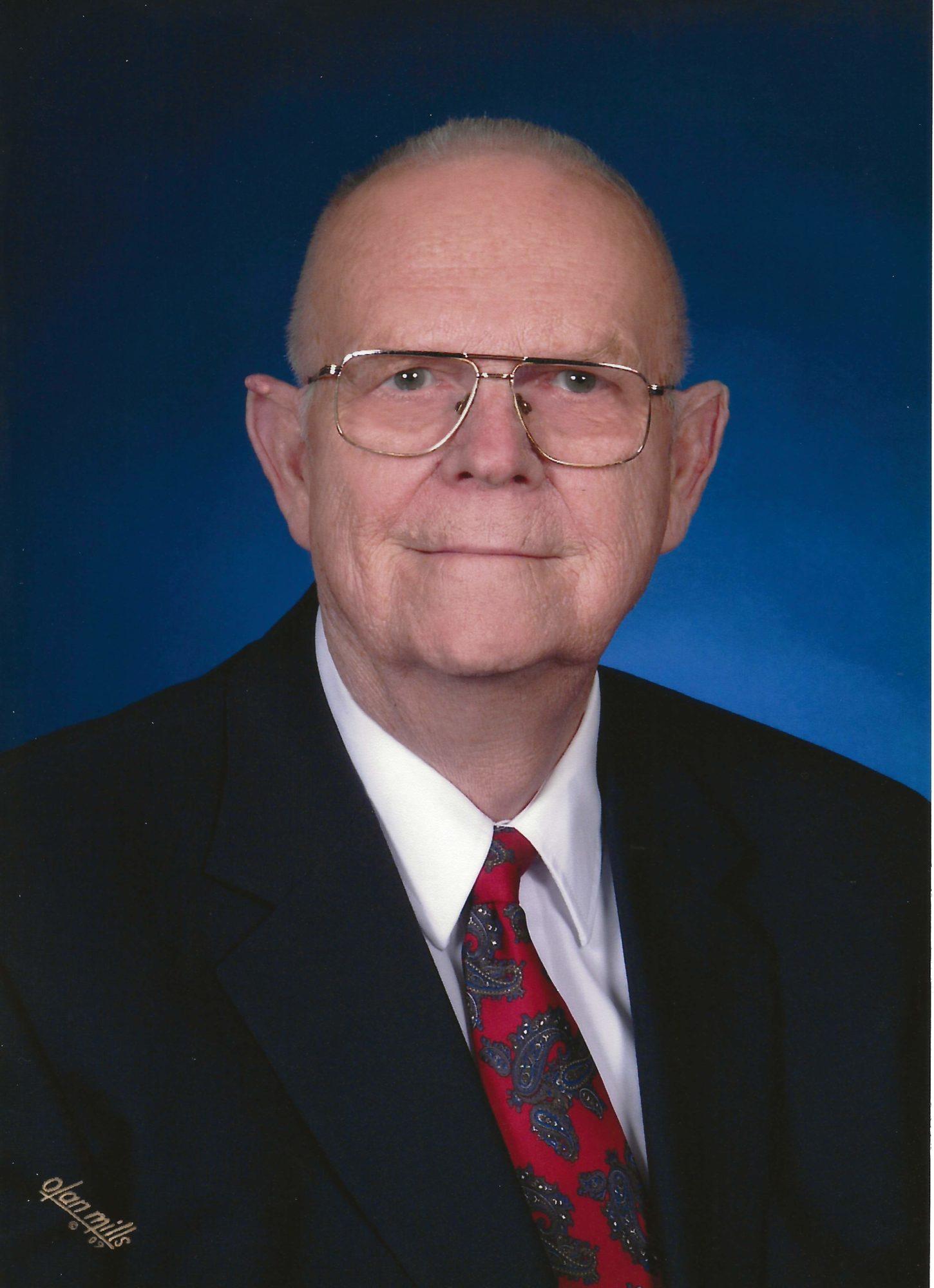 ROBERT THOR CARLSON Richland, WA.  Robert (Bob) Thor Carlson passed away peacefully at home in Richland on the feast day of Saint Robert, September 17, 2021.  Bob, the oldest of three, was born September 5, 1928 in Red Wing, Minnesota to Thor and Margaret Carlson.  Bob was raised in Red Wing where he attended local schools when he wasn’t skipping class to go hunting or fishing.  Bob enjoyed all things outdoors.  Bob had many adventures growing up including winning a local ski jumping competition which came with accolades as well as much needed groceries for the family.  After graduating from Red Wing High School, Bob continued to live in Red Wing until being drafted into the U.S. Army during the Korean War.  After military service Bob returned to Minnesota where he attended Dunwoody Industrial Institute (now Dunwoody College of Technology).  In 1954 while visiting a friend being treated for polio at the Sister Kenny Institute in Minneapolis, Bob met Alice Mayou who was also visiting a friend undergoing rehabilitation in an iron lung.  Bob and Alice were married May 14, 1955 at St. Mary’s Catholic Church in Bruce, Wisconsin.  They moved to the Tri-Cities, Washington in June 1955 where their four children were born. Except for seven years spent in Pennsylvania during the 1970s, Bob lived in the Tri-Cities until his death.  Bob worked tirelessly providing for his family.  Bob’s penchant for the outdoors continued throughout his life and he shared that with Alice and his children.  He continued to hunt and fish, although when fishing with Alice he would say how most of his time wasn’t spent fishing but baiting Alice’s hook as she continuously caught fish.  Bob also enjoyed playing cards with friends and family.  Bob was also proud of his amateur wine making skills which included growing his own grapes in the backyard.  Bob was an active member of Christ the King Catholic Church, Richland where he was an usher/greeter with Alice.  He was also a member of the Knights of Columbus.  Bob was known for his positive disposition and generous heart.  Bob is survived by his four children, Dennis (Karen) of Harleysville, Pennsylvania, Richard of San Jose, California, Karen, and Alan (Annette) both of Richland; twelve grandchildren; one great grandson; and his brother and sister, John and Dianne.  Bob was preceded in death by his parents, Thor and Margaret, and his wife, Alice.  Public viewing will be held from 3:00-5:00 PM with Rosary at 5:00 PM, Friday, October 1, 2021 at Einan’s Event Center in Richland, Washington.  A Funeral Mass will be held 10:00 AM, Saturday, October 2, 2021 at Christ the King Catholic Church in Richland, Washington.  The family would like to give a special thank you to Lupe Acosta who helped to care for Bob these past several months.  Memorial donations may be made in Bob’s name to Christ the King Catholic School and Tri-Cities Prep High School.