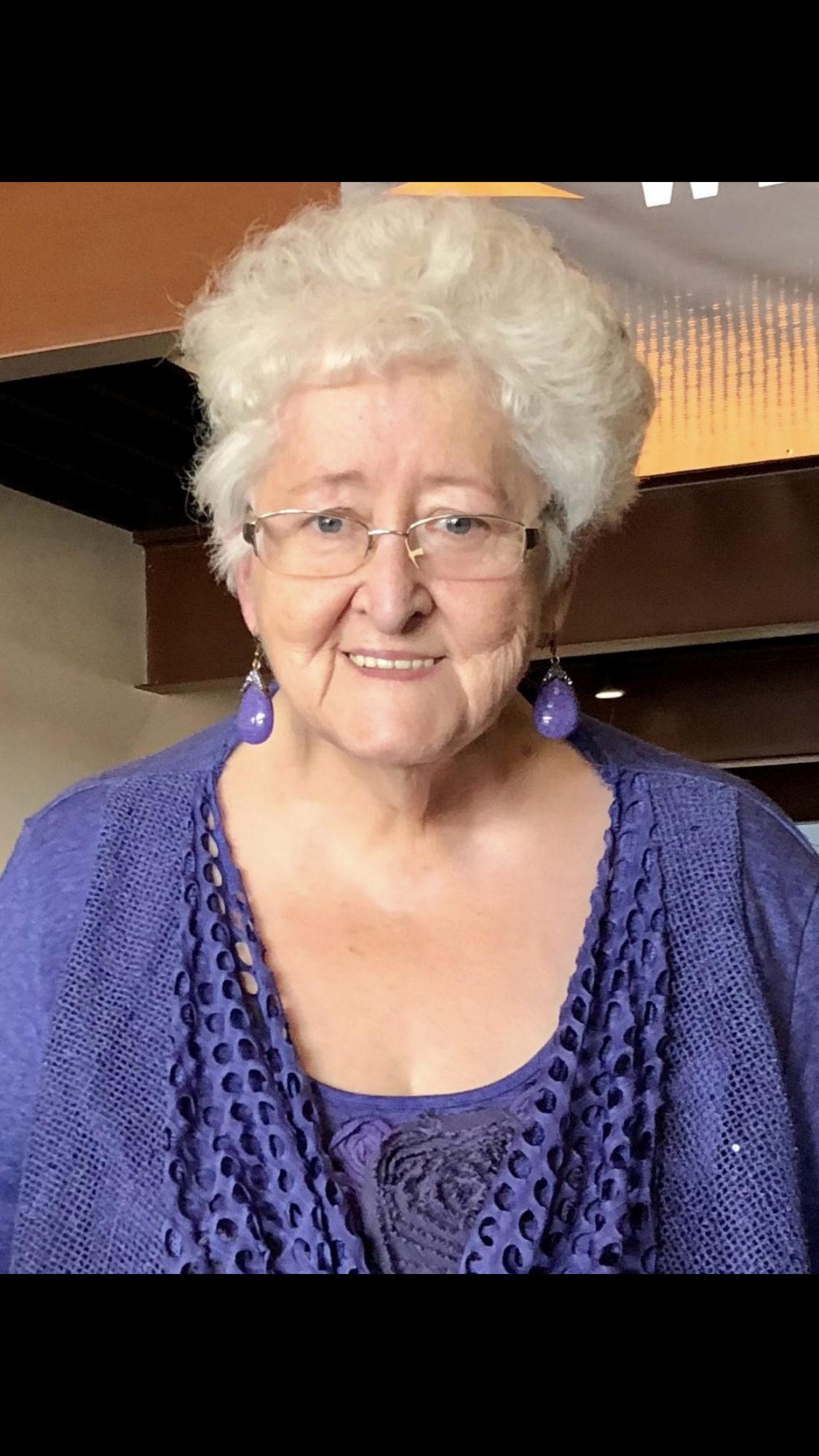 Velma Marie Haines, 79, was welcomed into the loving arms of her savior, Jesus Christ on September 13, 2021. She was born in Humboldt, Kansas on April 24, 1942 to Effie Sparks and was adopted 3 days later by Everett & Edna Graven. Velma grew up in Humboldt, Kansas until the age of 5. Her family moved to Grandview, WA in 1947.

She attended Grandview schools, graduating from Grandview High School in 1960. She married Delmer Haines on September 10, 1960 – March 12, 2006, when he passed away. As Delmer and Velma were raising their 3 daughters, they always looked forward to taking them on vacations, camping in the mountains and beaches.

Velma worked for Twin City Foods in Prosser, WA for 30+ years, retiring in 2004. After Velma retired, she moved to Burbank, WA and lived there until 2011, later moving to Pasco, WA until the time of her death.

Some of her interests were playing bingo and going to casinos to play slots & poker. She enjoyed all music, especially country & western, singing karaoke, dancing, attending concerts, shopping, and attending church at C3 of Tri-Cities. Some of her favorite hobbies included collecting elephants, cookbooks, and artificial flowers for her hair and vases.

Funeral services & viewing will be held at Einan’s Funeral Home in Richland, WA on Friday, October 1, 2021 @ 1:00pm. A reception will follow at Horn Rapids Golf course Banquet Room in Richland, WA from 3:00 pm – 5:30 pm. We would love the honor and presence for all that can attend.