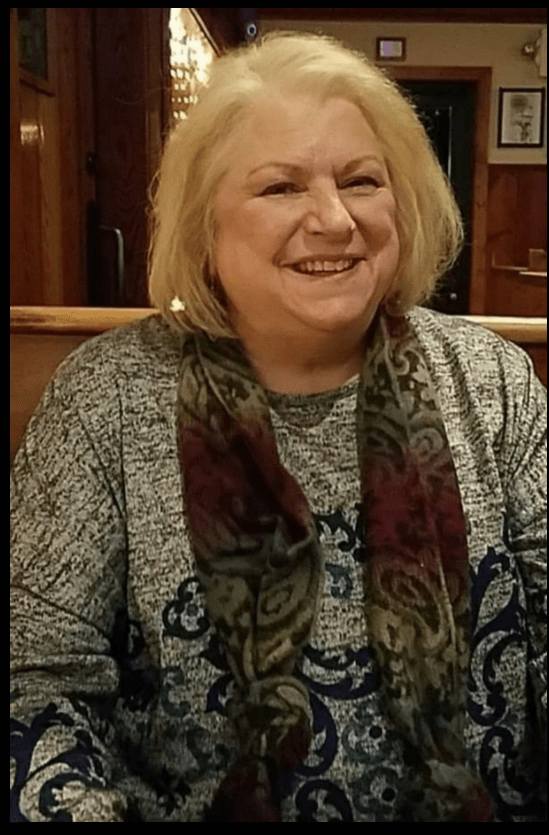 Cynthia was born May 16, 1950, in Pasco, WA. to Peter and Eva Schouviller.  She was the eldest of six children, and was a lifelong resident of Pasco.

After high school she met Jim Herring and they were married November 21, 1970.   They were blessed with two children, Shawna and Brent.

Cynthia’s first job was working for her uncle alongside family and friends at the A&W in Pasco.  She later worked for the Pasco School District as a custodian for over 20 years.   While there she served as the Chief Union Steward for 17 years, which was quite the accomplishment as a woman during that time and she was very proud of that.  She was also on the Group Health Cooperative advisory committee for many years and had a pivotal part in Group Health Cooperative coming into the Tri-Cities community.

She is preceded in death by her parents Peter and Eva Schouviller, and father of her children, Jim Herring.

Cynthia especially will be remembered for mentoring many children while working at the Pasco School District.  She always had an open home for her family and friends and enjoyed having people visit her.  Cynthia had many hobbies including cooking, crocheting, sewing, quilting, and drying flowers.  She always enjoyed the changing of the seasons and often could be seen decorating her front porch for each coming holiday.

Services will be held Friday October 29, 2021, at 1:00 PM at Events at Sunset 915 Bypass Hwy Bldg. I, Richland, WA 99352 followed by a reception.  Flowers may be sent to Events at Sunset and donations may be made in her honor at any charity of your choosing.