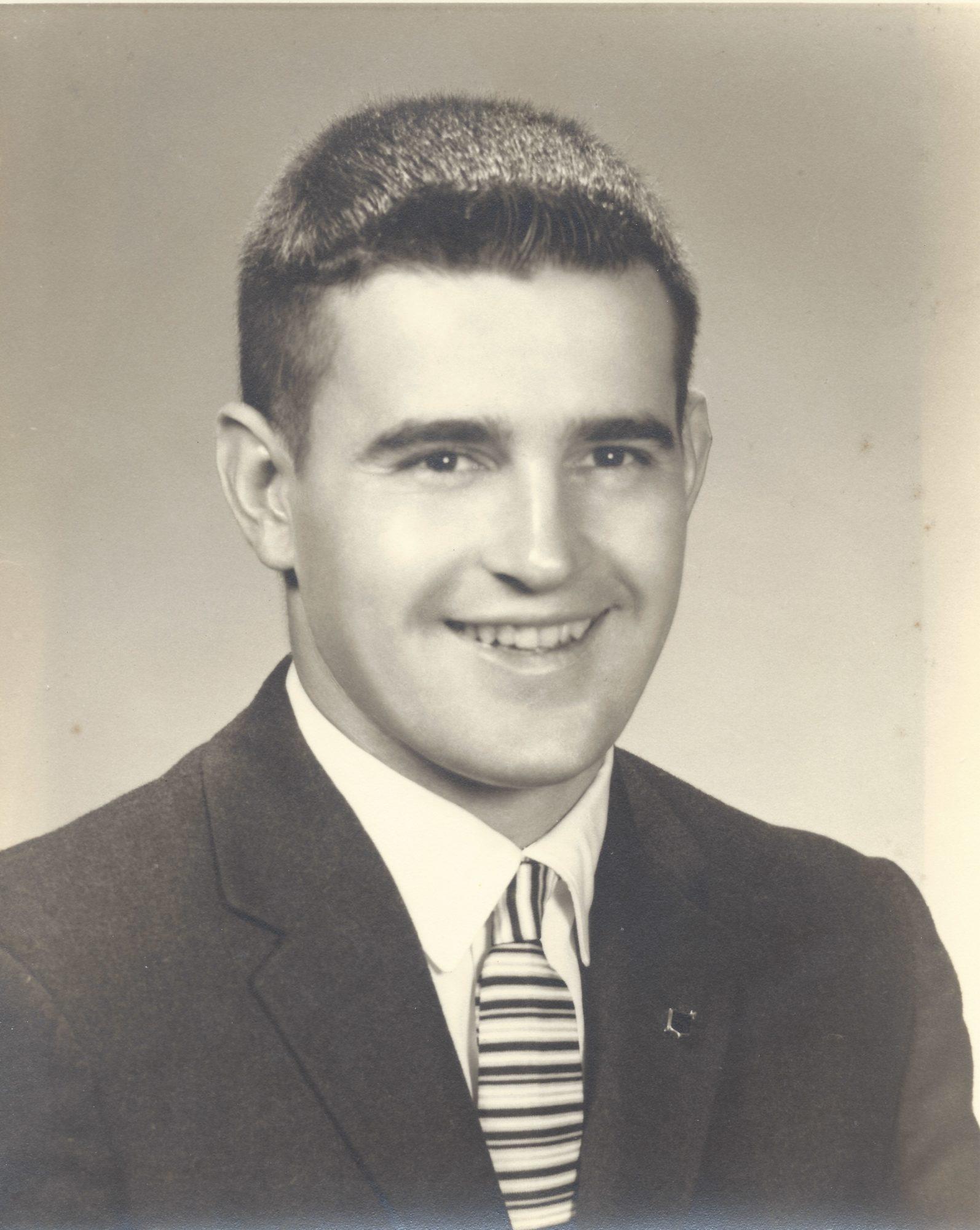 From Portland, OR | Born in Antigo, WI

Donald Blahnik went to be with the Lord on October 23, 2021, in the hospital, with daughter, Lori, and grandson, Joshua, present.

Don was born on January 24, 1936, the son of Edward and Eileen (Lizer) Blahnik, in Antigo, Wisconsin. He was the first-born son of a first-born son, the oldest of seven children. He spent part of his teenage years and early 20’s in Newberg and Portland, Oregon. He graduated with a high school diploma and then obtained a Bachelor of Science Degree in General Engineering in 1960 from the University of Portland. He participated in the General Electric Company Manufacturing Graduate Studies Program from 1961-1964. He also took some graduate coursework in Business Administration. Prior to graduating from college, he spent summers working on several bridge and road construction projects for the Oregon State Highway Department.

Don was a very successful and intelligent nuclear engineer – admired by family and friends for his many accomplishments and awards. He was employed by General Electric from 1960-1966.  In March 1966, he married his “Kansas Sunflower”, Carol Huxol; they had met on a blind date through their mutual insurance agent. Don and Carol lived in Spokane, Washington, from 1966-1967, where he worked as a Senior Industrial Engineer. They moved back to Richland, WA, where their first child, Lori, was born in 1968.  The family moved to Benton City, WA. From 1967-1970, Don worked as a Senior Development Engineer for Battelle Pacific Northwest Laboratories (PNL). He worked for Westinghouse Hanford Company from 1970-1975 as Senior Development Engineer and Engineering Manager. His second child, Joel, was born in 1970. Don returned to work as a Senior Development Engineer from 1975-1995, semi-retiring from 1995-2000 when he helped his daughter and grandson, Joshua Jordan. He came out of retirement from 2000-2012 to again work for Battelle PNL as a Senior Development Engineer. He held a high security clearance and achieved numerous accomplishments during his long-term career, with over 50 years of engineering experience. He co-authored numerous papers/reports, was a lead engineer on several engineering/production projects, performed numerous studies to do with nuclear energy, developed and revised draft plans for various projects and software, supervised other engineers, was a member in good standing with the AIIE, and was a licensed mechanical and industrial engineer.

Don was a dedicated son, helping his parents financially during difficult times. Don was the first-born son of Edward and Eileen Blahnik. He helped several of his younger siblings as they started out in life – providing much appreciated life advice and guidance. When family visited, he took them to many interesting locations throughout Washington and Oregon. He was very sociable and so much fun to talk with! He had many friends in Washington and Oregon; he would take at least one trip per year to the coast with a group of college friends and he also attended college reunions.

Don was very fortunate to have had a wonderful relationship with all of his aunts and uncles.

In more recent years, Don visited his brother and sister-in-law in Arizona and enjoyed reunions with his sisters, their spouses and several nieces and nephews.

Don and his brother, Dave, took their father to visit relatives in the Czech Republic in 1990. This was a highlight for their father and for Don. Don was always very proud of the fact that the Blahnik family could be traced back to 1482.

Don was a loving and giving person – and a devout Catholic. He would frequently tell his children and grandchild to live life to get to heaven, and do the best you can. Don really enjoyed spending time with his family, particularly watching college and pro football and basketball games. He and Carol would attend Far West Classic basketball games in Portland. He was a devoted son, husband, father, and grandfather – he was his grandson’s father figure and positive male role model. He particularly loved attending, and cheering on, his grandson at his basketball and soccer games. In his younger years, Don played football in high school. He also enjoyed shooting hoops, skiing, camping, fishing, hiking, and going to the coast.

Don was preceded in death by his loving wife of 55 years, Carol Kay Blahnik, and son, Joel Blahnik as well as his parents, Edward and Eileen Blahnik.

Don is survived by his daughter, Lori Blahnik, and grandson, Joshua Jordan.