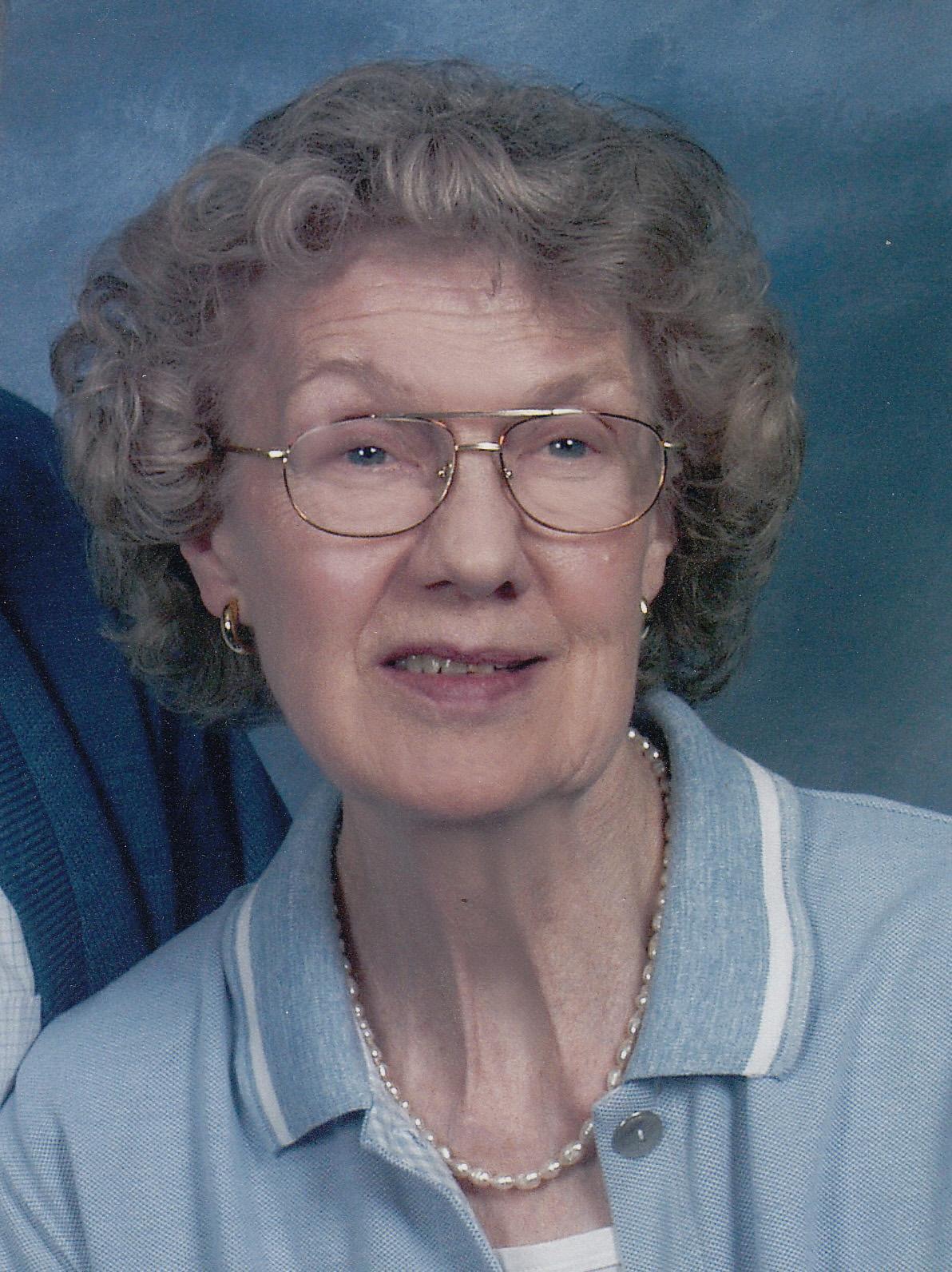 Helen Bernice Lundgren Fields, 94, went to be with her Lord and Savior, Jesus Christ, on Wednesday, October 13, 2021.  Helen was born on September 3, 1926 in the Lundgren family farmhouse in Valley, Nebraska, the youngest of three children, to Harry and Caroline (Carlson) Lundgren.

Her father’s death when she was seven years old brought the family to Omaha, Nebraska.  Helen accepted Jesus Christ as her Savior at the age of 10 and was baptized in 1937 at Omaha’s Calvary Baptist Church.

After graduation from Omaha Technical High School in June, 1945, Helen spent a year with her sister, Merle in Hollywood, California.  Helen always said that the closest she got to show biz was singing in the choir at the Hollywood First Baptist Church.

Helen returned to Omaha to help care for her mother after surgery and it was during this time that her friend Violet Fields introduced her to Stanley Fields at an exclusive club for tall people.  It was love at first sight, and Helen and Stanley married  in 1946 in the Calvary Baptist Church.

Helen and Stanley spent several years in Omaha before moving to Corvallis, OR where Stanley attended Oregon State University and Helen worked as a secretary for the Bureau of Entomology.  Upon Stanley’s graduation in 1950, they moved to Richland, Washington where their two sons were born.

Stanley’s work took the family to Southern California and then back to Richland again in 1967.  During this time Helen  relished her “job” as a stay-at-home Mom.

When both sons were in college, Helen began working at Columbia Basin College as a teaching assistant at the Office Technology Center, Richland campus. Both she and Stanley retired from their jobs in 1988, and devoted their “golden years” to traveling coast to coast in their RV and to being the best grandparents God ever put on the earth.

Helen was preceded in death by her sweetheart, Stanley in 2009, after almost 63 years of “Happy Ever After.”  They are now together again in Heaven with their Lord and Saviour, Jesus Christ.