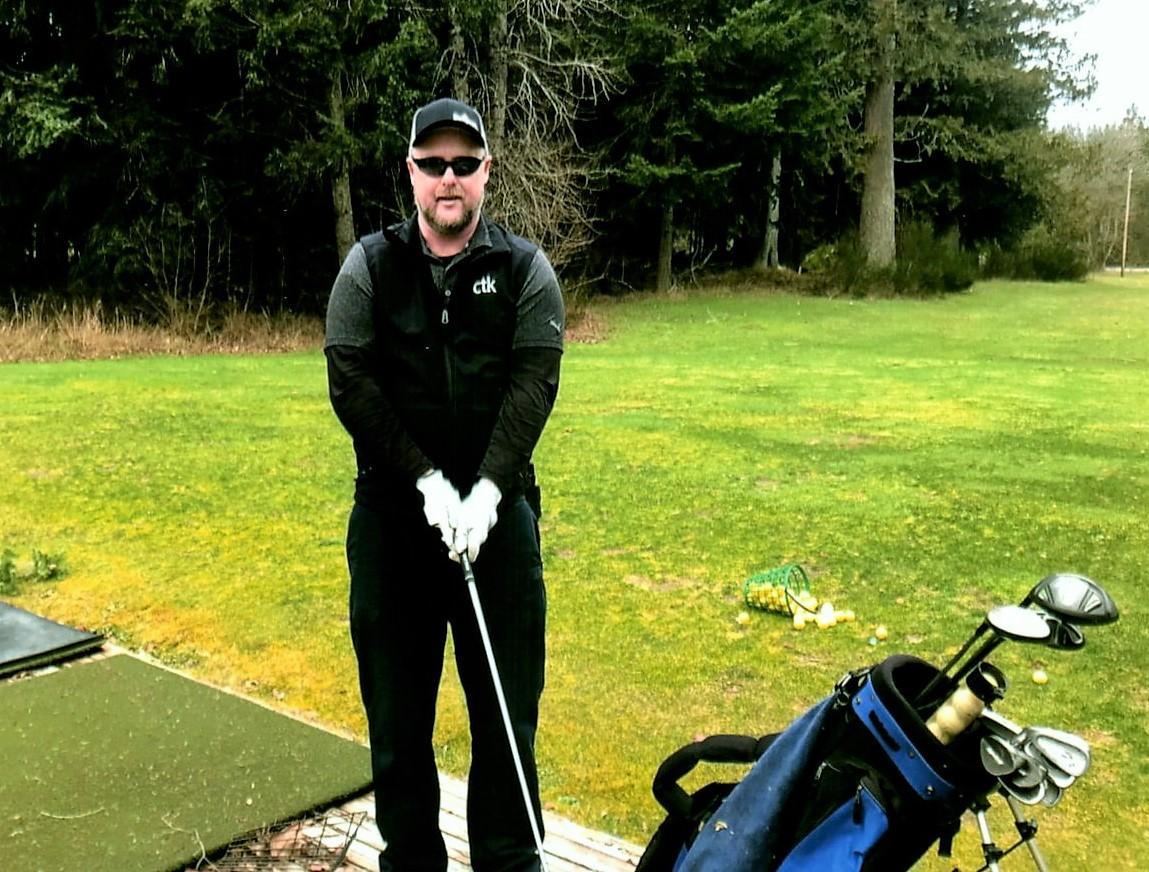 Richard Kevin Goodenough passed away unexpectedly at the age of 52, while visiting his mom and siblings on Monday October 25th, 2021.

Richard was born in San Gabriel California on July 3rd, 1969, to Dennis and Gay Goodenough. He resided in Southern California until the age of 10 when the family moved to Richland Washington. During his school years he played little league and was also a Boy Scout. Rich found his love for music during his school years, and it continued for years to come. He graduated from Hanford High in 1988. He was a part of various garage bands for several years. He played drums, guitar, keyboard, and even sang. While playing in these bands he also worked at Pietro’s pizza until he found his other passion in landscaping and worked several jobs in this field.

A couple years after high school Rich moved to the Pacific Northwest mostly residing in Bellingham Washington for 30 years. Rich was a devoted father to his daughter Lorelei who he was very proud of and cherished every moment he was able to spend with her. He was an active member of Christ the King in Downtown Bellingham where he helped with security and shuttled homeless members. Other points of interest for Rich were golf, ham radio, target shooting, and family.

A graveside service will be at Sunset Gardens on November 13th, 2021, at 2:00pm; followed by a Celebration of Life reception at the Church of Latter-Day Saints 3701 Watkins Way, West Richland.