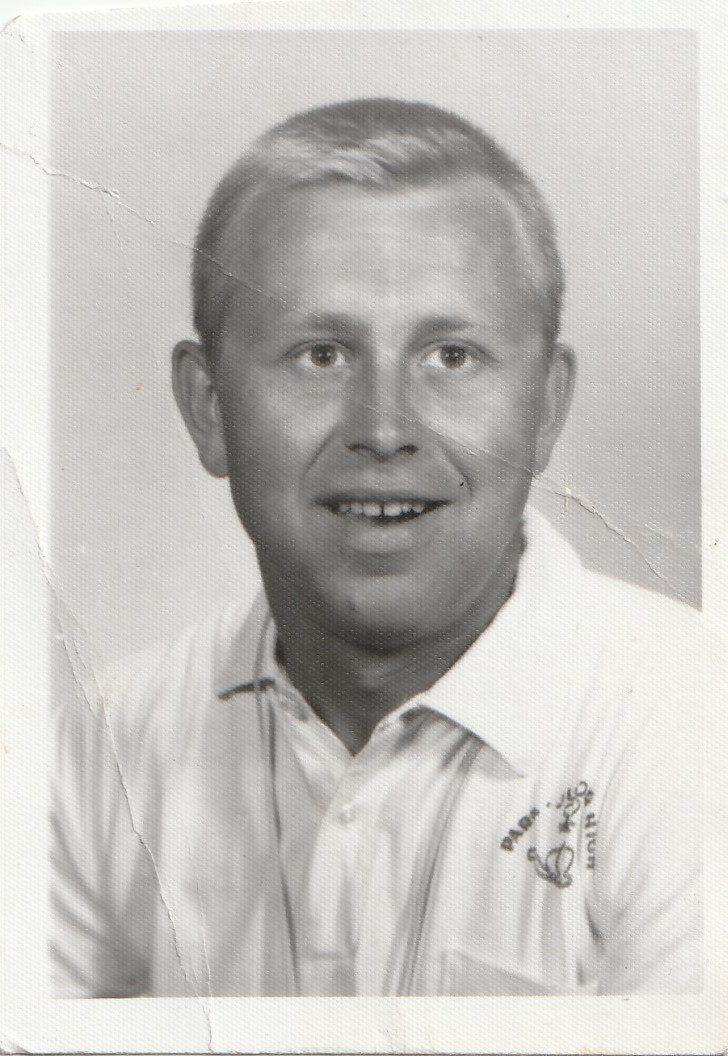 Robert Wilson Hatfield (Rob) born in Troy, ID April 26, 1938 passed away at his Hood Canal home in Belfair, WA Friday morning October 1, 2021 due to heart failure, lung cancer and respiratory problems.  Rob grew up in Richland, WA graduating in 1956 from Richland High School.  A proud Richland Bomber!  Rob graduated from WSU with a bachelor & master’s in Education and Physical Education.  He was a member of Sigma Nu Fraternity.  Rob met his wife Barbara Copley of Bremerton while students at WSU and were married in 1962.  They both worked in Richland at the Hanford Project and Rob completed his student teaching in Kennewick where he worked and coached until 1977 when he moved to Othello as the high school Vice Principal and Principal.  Rob retired after working in the Othello School District for over 30 years.

Rob and Barbara travelled the world.  Rob’s favorite pastime was his time spent on the golf course and fishing.

Rob is survived by his wife of almost 60 years Barbara, son Ryan Hatfield and wife Laura and grandchildren Katherine and Michael of Newcastle, WA and his daughter Molly Gunderson and husband Darrin and grandchildren Robby and Alyssa Gunderson of Yakima, WA.  Also survived by Brother in Laws Jerry Nunamaker of Belfair and Dr. John Brian Copley and wife Jan of Philadelphia and several nieces and nephews and their families.

A Celebration of Life will be held in Richland at the Sunset Gardens Funeral Home on Saturday, October 30th at noon.