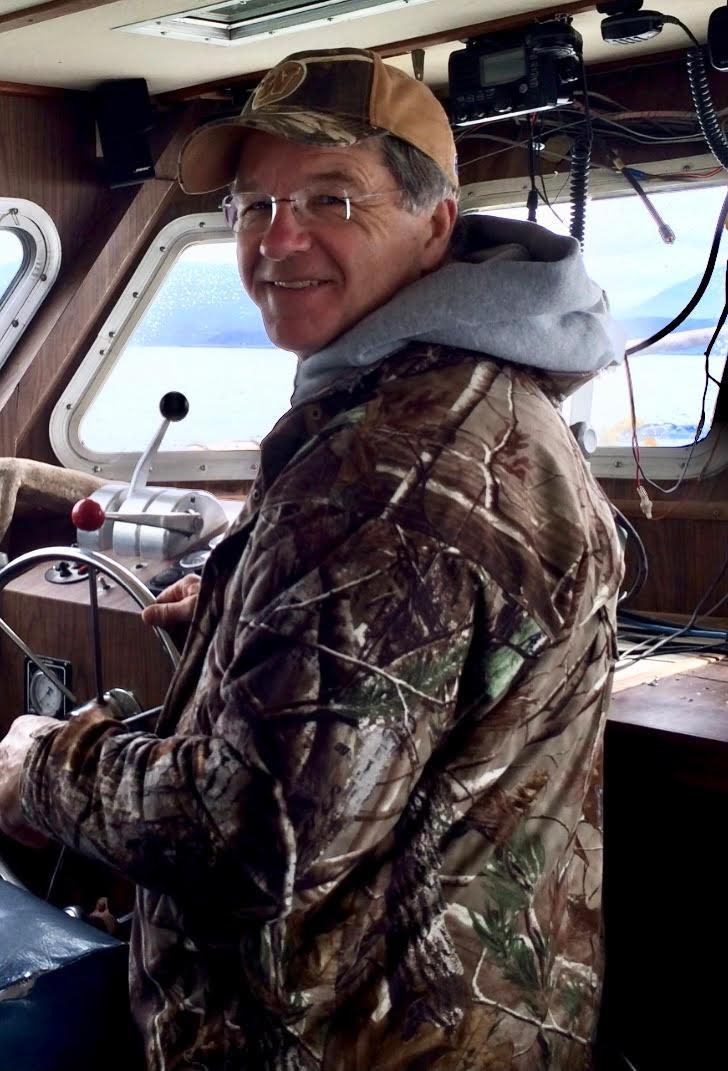 Steve is survived by his wife, Carrie Conley; his children, Lexie Dewitt and her husband Stuart, and Kyle Conley and his wife Melissa; his sisters, Jan Waldrup and Peggy Conley; his grandchildren, Charlie Dewitt, Loralai DeWitt, Lucas DeWitt, Kate Conley and Clare Conley.  He is predeceased by his parents, Glen and Barb Conley and his brother Todd Conley.

Steve was born in Seattle, WA October 23rd, 1950. He graduated from Lewis and Clark High School in Spokane, WA. He attended Washington State University on a football scholarship and pursued a degree in zoology, but later attended University of Washington to pursue a degree in economics. He then went into banking and commercial lending and moved to the Tri-Cities where he met his wife Carrie.  They married, and had two children, who were the light of his life. Steve’s job took the family to Moses Lake, Yakima, and East Wenatchee, back to Kennewick and later Walla Walla during his commercial banking career. His ability to establish relationships made him a successful banker with many businesses.

Steve was a devoted father and avid duck hunter. In his twenties and early thirties Steve competed in many skeet shooting and duck calling competitions. Steve enjoyed watching his children play sports and spent nights and weekends volunteering and coaching. Steve also went on a trip of a lifetime to Argentina to dove hunt. He had many memorable hunting trips with friends during his life. He will be deeply missed by his friends, family, and all who knew him.

A graveside service for family is planned at Einan’s at Sunset Funeral Home.