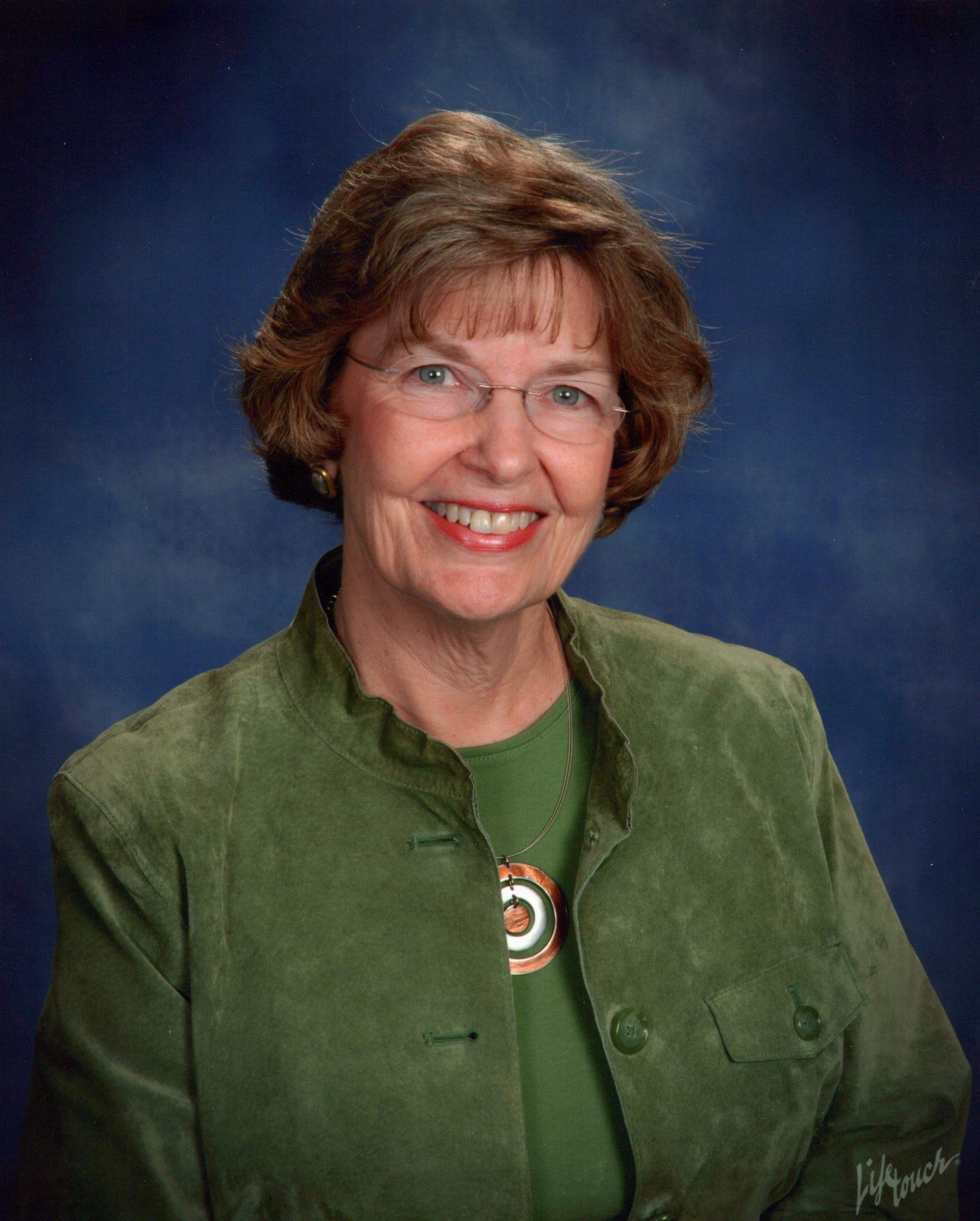 Barbara Gail Duncan, née Vedder, was born on April 3, 1948, in St. Louis, Missouri. She was the oldest of three children born to Arnold and Lila (Raithel) Vedder. Barbara and her sister Debbie and brother Steve lived with their parents in Missouri for some years, and then briefly in Houston, TX, before the family moved to the California Bay Area in the early 1960s. As a child, Barbara took ballet and tap dance classes, piano lessons, and sang in choirs. She loved music all her life, and was always ready to sing along, or have a dance party in the family room with her granddaughter.

Barbara attended Concordia College (now Concordia University) in River Forest, Illinois and earned her bachelor’s degree in English at Chico State. She worked at Bechtel Corporation in San Francisco in the purchasing department, where she met her husband Garth. Barbara left her job at Bechtel to stay home with her son Gavin when he was little, and when she returned to the work world, it was as a teacher.

The Duncan family moved to Richland, WA in 1995. Barbara earned her master’s degree in education and teaching credential at WSU Tri-Cities. After some time substituting in local public schools, she found her home as a teacher at Bethlehem Lutheran School in Kennewick. She remained at Bethlehem until she retired, but even after her retirement from full-time teaching she taught part-time, substituted, and volunteered at the school, and also taught Sunday School for the church. She loved working with children and was popular with her colleagues as well.

Barbara was absolutely delighted to become a grandmother in 2016, when granddaughter Moira was born, and even happier when Gavin, his wife Colleen, and Moira moved from Alaska to Richland in 2018. Not long after that, Barbara was diagnosed with Alzheimer’s disease. Gavin and Colleen helped Garth to care for her, and Moira loved to try to “cheer Grandma up” by telling jokes and singing songs when she was having a bad day.

Barbara passed away at her home on November 30, 2021. She will be remembered fondly not only by her family, but by many students, colleagues, and friends whose lives she touched.