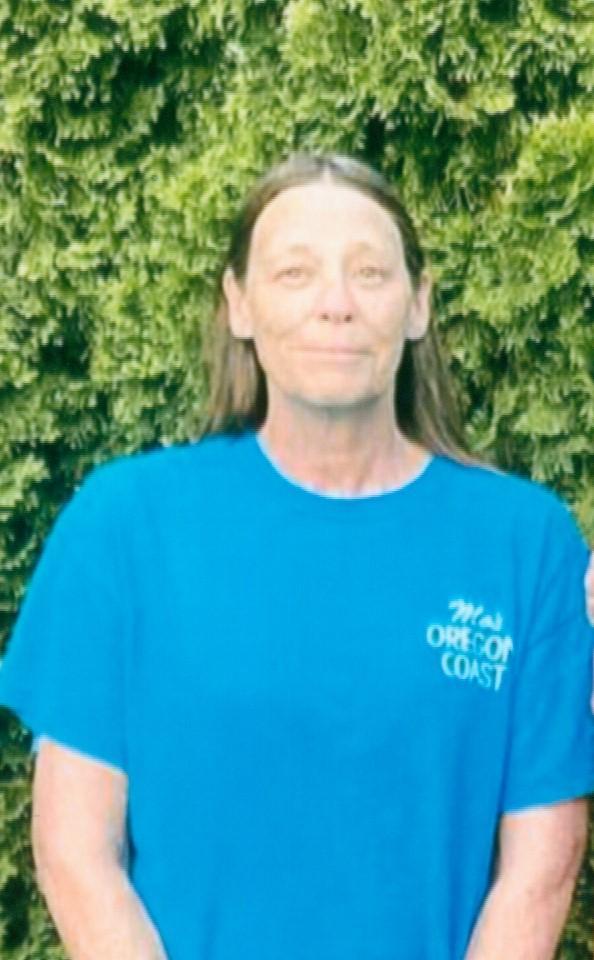 On November 9th, 2021, Lindie lost her fight with breast cancer and passed away at home surrounded by her loving family. She was a longtime resident of Benton City, Washington and lived in the Tri-Cities area for the past 48 years.

Lindie was born in Michigan and spent a lot of her childhood in various places. However, Denver, Colorado always held a special place in her heart. She moved to Richland, Washington in 1973 and graduated from Columbia High School in 1977.

When she was seventeen, she met her lifelong soulmate Bud Gunter at a gathering of mutual friends. Bud thought she was the most beautiful girl in the room, so he asked her on a couple dates and eventually she fell in love with him, too. They moved in together shortly thereafter and got married in November of 1984. Prior to having children, Lindie worked out at the Hanford Nuclear Site as a welder.

After, their first daughter, Adrianne, was born in June 1985, she became a stay-at-home mom. Nearly thirteen years later, she had another beautiful baby girl named Hailey and stayed home raising her, as well.

Lindie was a very compassionate, selfless woman who cared deeply for children, animals, plants, and her home. She appreciated the simple things in life and didn’t ask for too much in return. Her hospitality did not go unnoticed as she made everyone feel welcome. She was a very motivated and hard-working woman who would excel at anything she put her mind to. Many of her talents were self-taught and she enjoyed sharing and teaching them to others. She was a longtime vendor at local farmer’s markets with her organic produce, a youth soccer coach, preschool teacher, avid fair participant and Girl Scout Leader.

She also developed many hobbies which she passed down to her children and grandchildren. These include studying and identifying rocks and minerals, going to the library, sewing, building things, woodworking, setting jewelry, gardening, cooking, baking, canning, volunteering, fishing and exploring.

Lindie was a collector of many things such as antiques, salt and pepper shakers, post cards, precious gemstones, rocks, fossils and minerals. She enjoyed the outdoors, going on drives and being away at the cabin but she could also find contentment in spending time in her chair playing Candy Crush or watching something educational on the tv.

Lindie’s proudest moments were spent serving her family as they brought her joy and purpose. Lindie brought happiness into the eyes of everyone she was around which will continue in their memories for years to come. She had a one of a kind laugh that was contagious to anyone around her and according to Bud she was “one in a million” She will be greatly missed.