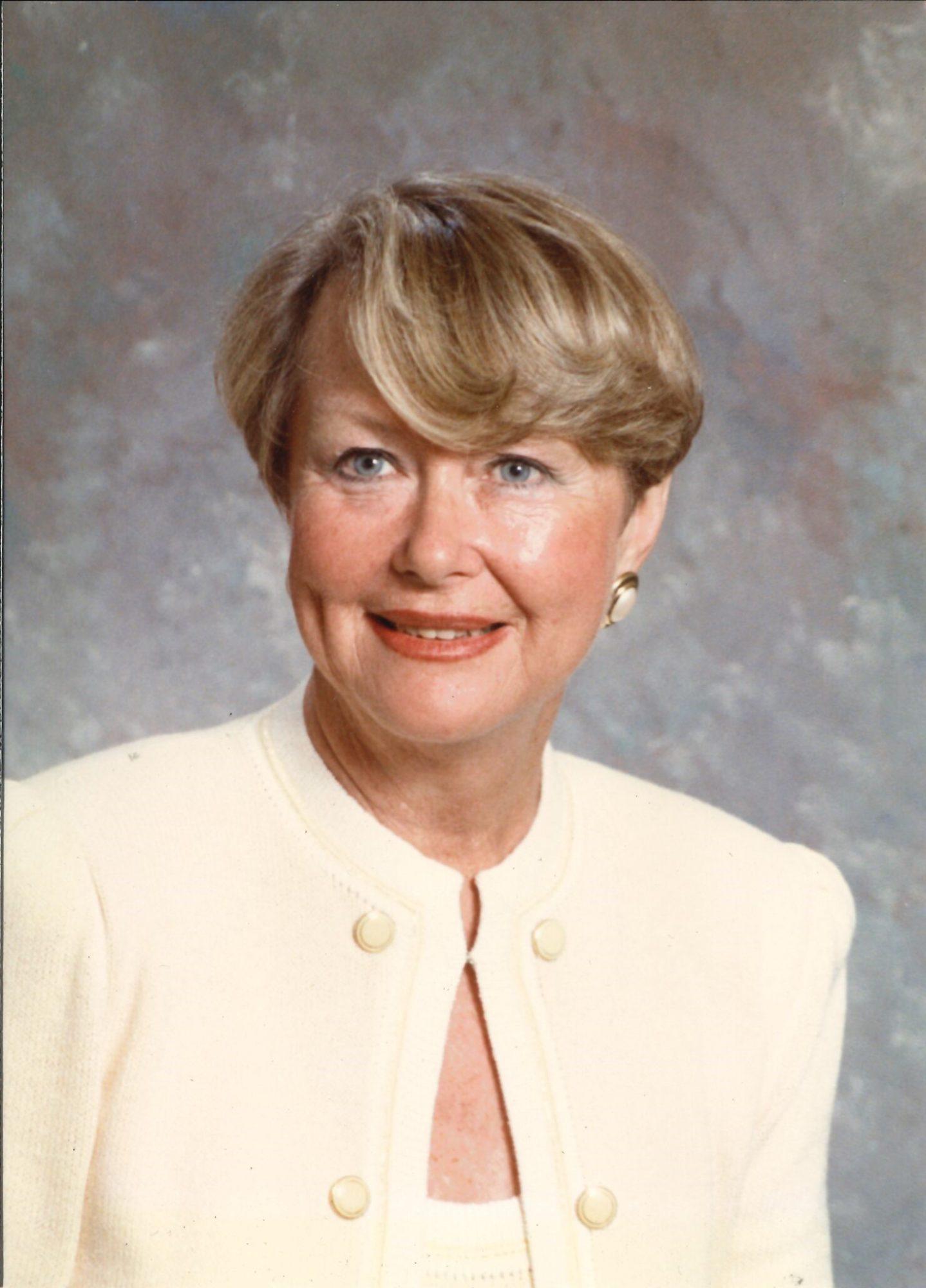 A child of the Great Depression, Marcia Rae Garrity was born to William and Maxine Garrity (Inman) in the small rural town of Atascadero, California where she spent many joyful days flashing her famous dimples, splashing in puddles, and throwing dirt clots in the hillside orchards of her youth.

Swept to the Bay Area in the early 1940s by the forces of war and a new step-mother, Margie, Marcia came of age in San Francisco where she won the heart of her first soulmate and eventual husband, Gordon Robert Andrews. The high school couple married and, after medical school in the Midwest, settled and raised a family of four boys in San Mateo, California.

Marcia was a dynamic woman with an artistic style in literature, fashion, quilting, flower arrangement, and gardening. As a young woman, Marcia modeled clothing for Macy’s and walked the runway at Hillsdale Mall’s grand opening. Later in life, she pursued her love of literature by achieving a Bachelor of Arts degree from the college of Notre Dame de Namur. A physical dynamo as well, Marcia loved exercise and pioneered in a new style of fitness called “aqua aerobics” launching her own business and earning many certificates and accolades.

As a mature and still vibrant woman bereft of her first husband, Marcia met and married Vincent Robert Pando. Like two peas in a pod, the two shared a similar family history and many common interests. Marcia and Vincent gave back to their community by teaching gentle and soothing aquatic exercise classes for seniors at the local hospital, Mills-Peninsula.

A wonderful, loving, and often funny mother, grandmother, and great-grandmother, Marcia is survived by her three sons Gregg, Kevin, and Michael; six grandchildren, Mallory, Carla, Elizabeth, Brian, Katherine, and Chris; and three great-grandchildren, Olivia, Jack, and Charlotte who all love her and wish her safe passage beyond the horizon.