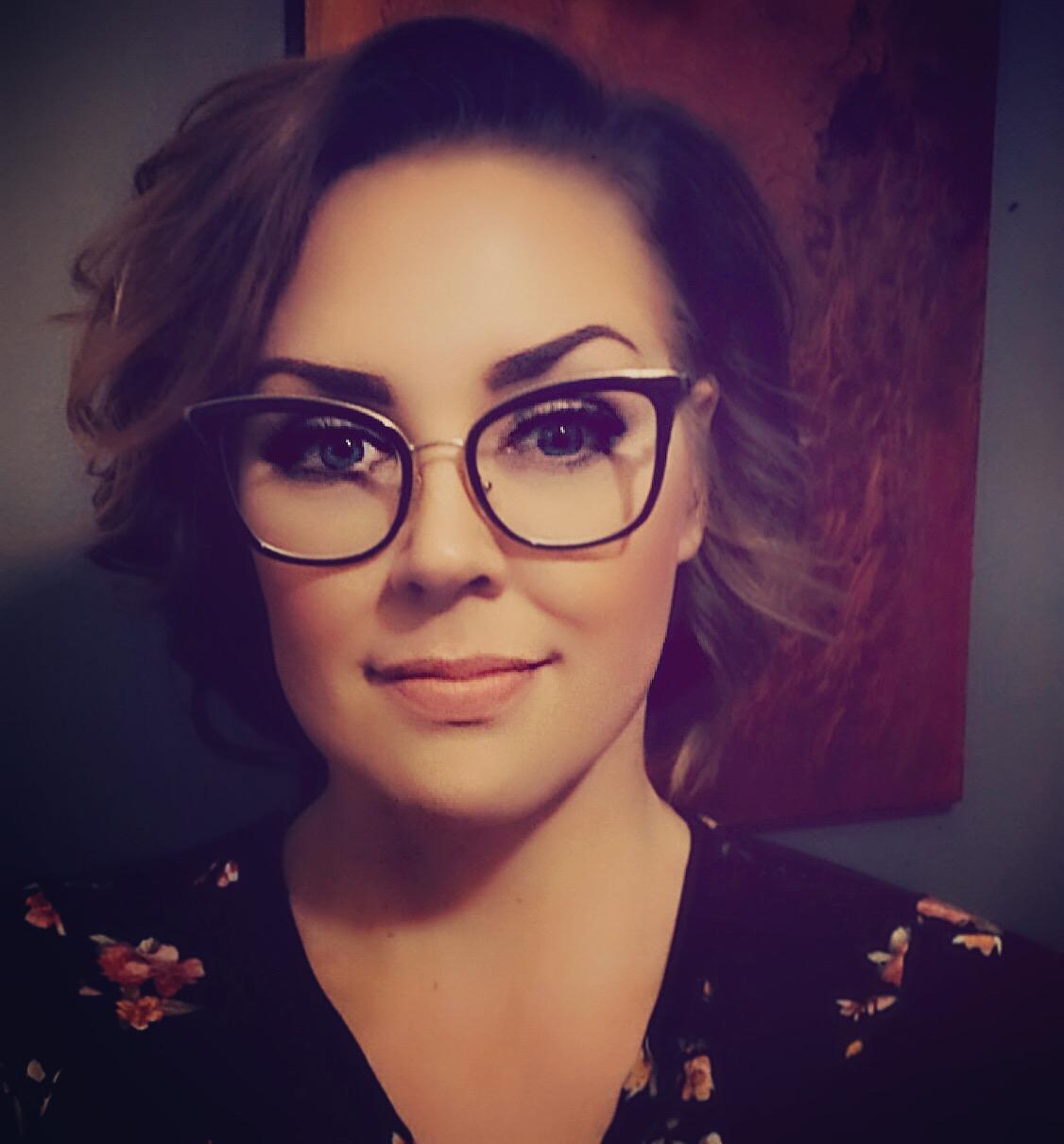 Ashley was born Tuesday April 16th, 1985, to William H. Abken Jr. and Lori Montgomery Abken in
Kennewick, WA. Ashley was 1 of 3 children and was the only girl. She had 2 brothers, an older brother
Bill Abken & younger brother Jacob Abken.
Over the years Ashley Shared many memories of her childhood. From Walking to school LITTERALLY up
hill (10th and Olympia hill), to loving her pet cats and other stray animals she would find. As a young girl
Ashley had cousins that lived down the street whom she played with frequently.
Like the beautiful butterfly, Ashley continued to grow into a young woman where at the young age of
17yrs old she would meet a young man and change the course of her life forever. This is where the story
gets good and Ashley really starts figuring out who she is, and what she wanted to do with her life.
Risking his high-ranking position as a back up shift lead /Grill Cook, Michael Silva, the before mentioned
young man disobeyed direct orders from not only management but the owners of the establishment by
asking Ashley out on a date. Their first official date was December 15th , 2001 and they had not been
apart until Ashley left for Heaven on Saturday December 11th , 2021. Almost 20yrs to the day.
With in those 20years Ashley and Michael worked hard to build a nice quality life and start a family.
After High School and some College both Ashley and Michael welcomed their first daughter, Hailey
Nikole Silva born February 15,2005. 3 years later October 22,2008 they welcomed their 2nd bundle of joy
Kalley Dawn Silva. All that was left to add were some pets. As stated, before Ashley loved all animals and
had 2 small dogs named Ziggy & Joey. Joey was the favorite for sure and he was able to lay with Ashley
on her final day here on earth.
Besides being a loving, nurturing, caring mother, and wife Ashley was always thinking of others and
wanted to help in any way. She loved being around large groups of friends and family. Holidays,
Birthdays, get togethers, reunions, were so important to her and she loved every second. She just loved
being around people. Other things Ashley liked were arts and crafts, House plants, gardening, cooking.
Over the years of testing and trying new things she became a very good cook which the evidence clearly
showed up on Michaels body.
Before her passing Ashley, and throughout her lifetime she also faced many uphill battles, and not the
one she walked to school. Ashley was such a strong Child, who grew into an even stronger young
women, and matured into the Strong, powerful and smart Warrior of GOD! Ashley openly spoke about
how she heard an inaudible voice that she knew and felt to be her Lord and Savior Jesus Christ telling
her to check for cancer. This was back in 2017 after Ashley had been Baptized in 2015 publicly professing
herself to be a child of the most high. Ashley fought and won the 1st round of cancer going nearly 3yrs
with no signs, then the Cancer came back with a vengeance in early 2021 and took a wonderful person
from us all.
Ashley would not want this disease to take her life in vain & would want everyone to: know HIM, look
for HIM, reach out to HIM, call to HIM, cry to HIM and make Jesus Christ the Lord of your life just as
Ashley did. She would ask you to give him a chance, if anything do it for ASHLEY!!