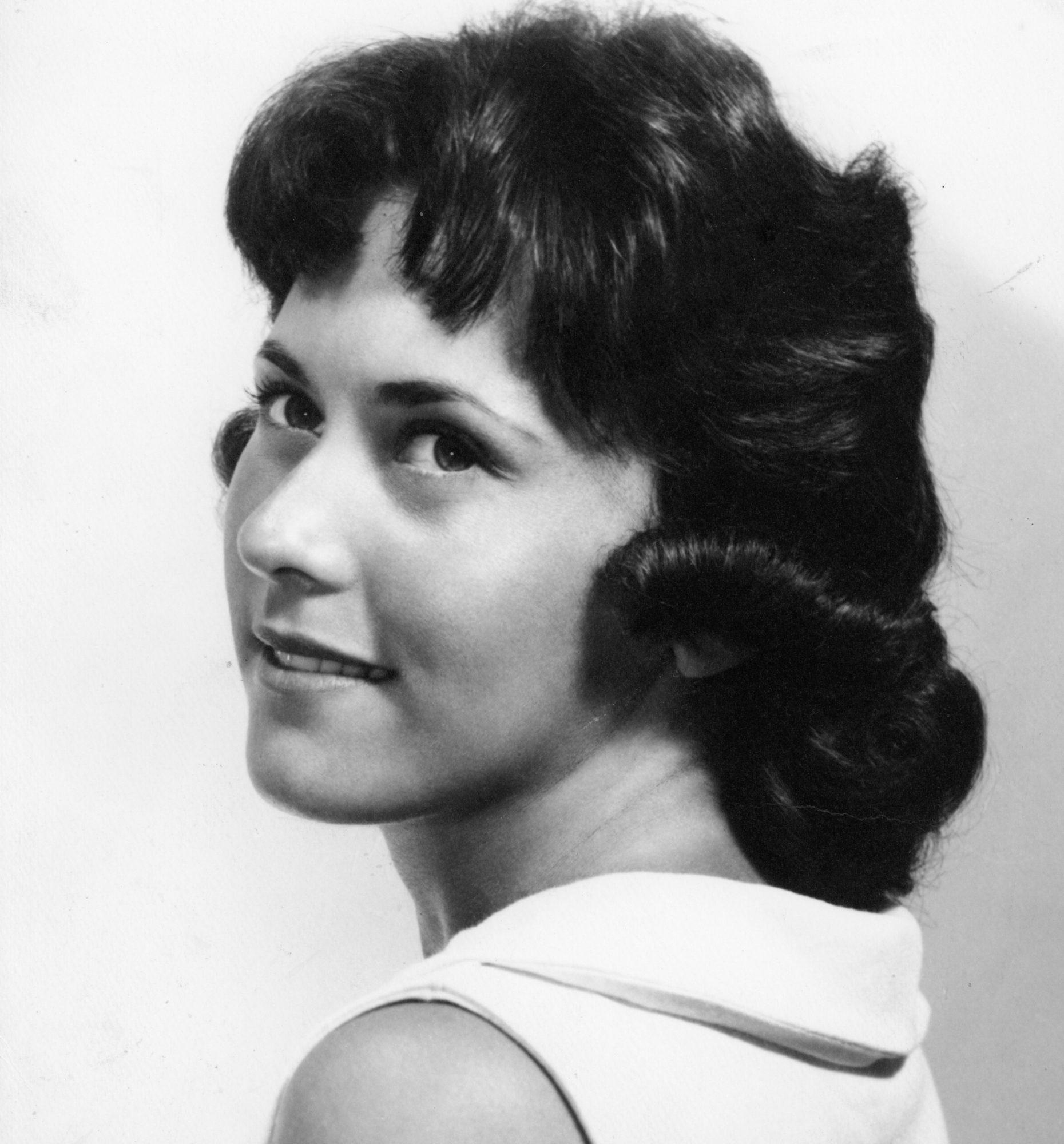 Barbara was born in Teague, Texas on June 25, 1940, the youngest of four sisters. As a young woman Barbara moved to Idaho where she met and married Ronald Sanders. The two moved to Richland, WA where they raised four children together. Barbara lived in the family home in Richland until the passing of Ronald in 2016 at which time she moved to North Carolina with her daughter.

Barbara worked hard all her life, retiring from Westinghouse after many years of faithful service. Barbara spent most of her time investing in the people she loved. She enjoyed movies, game nights, road trips and church with family and friends. Two of Barbara’s hobbies were mall-walking and collecting state quarters for her grandchildren.

A Celebration of Life will be held at Einan’s at Sunset in Richland on Friday, January 7, at 2:00 p.m. Barbara will be laid to rest next to Ronald in Post Falls, Idaho. A memorial stone will also be placed at Mayes Cemetery in Freestone County, Texas near her mother and sisters.