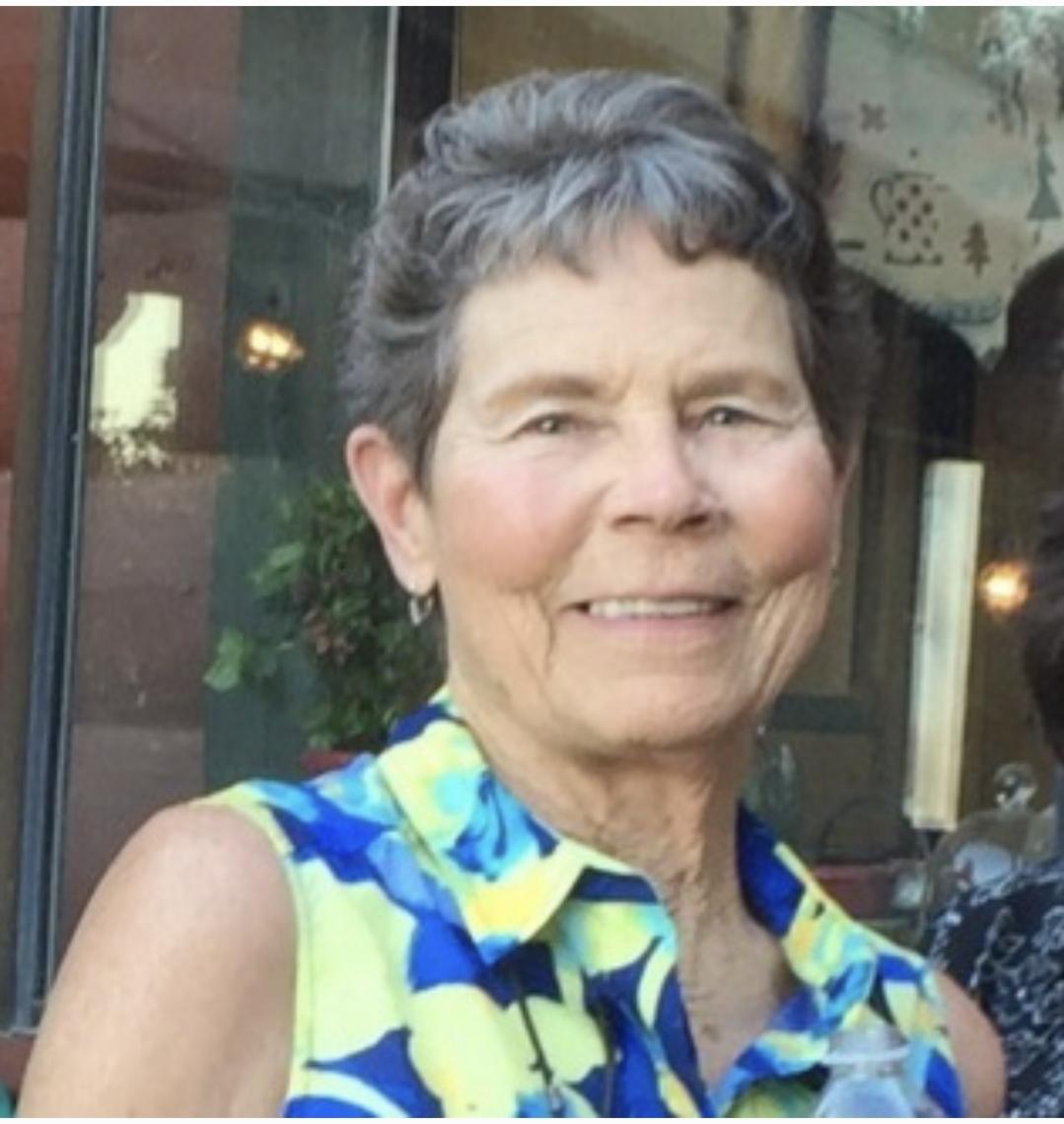 Caramitta ‘Carri’ McMyler
February 21, 1942 – December 27, 2021
Richland, Washington – Caramitta ‘Carri’ McMyler was born February 21, 1942 in Ottawa, KS. She earned her wings in Richland, WA on December 27, 2021. Who knew what that girl from Kansas would learn, see and do in her lifetime!
Carri’s 59 year adventure with her husband, David, began with meeting in LA, marrying in Las Vegas, moving to Michigan, having their first daughter Kelli, and settling in Valdez, Alaska in their first year. That was followed by surviving the ’64 Earthquake, a stint in Nome and landing in Fairbanks where their second daughter Shannon was born. The rest of the Alaska chapter was in Kenai and Anchorage where David taught Carri to fish and play poker and she generally beat him at both. The next chapter took her to CA, CO, AZ and NV where she obtained her AA in Accounting, successfully worked in real estate which funded her daughters’ college educations, then she found the airlines. David taught Carri to golf, bicycle, fly fish and eventually they settled in Richland. Carri’s work in the airlines took them to Europe, Australia and grandkid’s events across the US. They enjoyed their retirement years snowboarding to points south for many winters.
Carri was full of sayings. You can just hear her saying ‘you see folks, it’s like this’, ‘sit on the curb and count your pennies’, ‘keep it between the guardrails and shiny side up’ and ‘drive for show, putt for dough’. When her local nephew would call Carri his favorite aunt, she would always respond with a laugh and say ‘Mark, I didn’t just fall off the turnip truck, I am your only aunt’. She is most known for her gardening and grew tomatoes at every single place she ever lived. David was most proud of her when the Tri-Cities Herald posted pictures of her flower garden. Another hobby was collecting antique breast pumps. When asked why she would say because it’s unusual and bought every pump she ever found. Carri also appreciated the beauty of wherever she lived. She would pause to reflect on Mt Redoubt across the Cook Inlet in Kenai, Chief’s Peak in Ojai, the Colorado National Monument in Fruita and the White Bluffs and Columbia in the Tri-Cities.
Carri is survived by daughters Kelli (Peter) Morley, Shannon (Steve) Markham, grandchildren Alexandra Gilkenson, Jared Markham, Samantha Leinweber, Jake Markham, Erin Markham, Rylee Markham and her brother Mike (Wendy) Lee. She was preceded in death by husband David McMyler and brother Joe Lee. In lieu of flowers, her family would appreciate donations be made to Chaplaincy and Heartlinks Hospice.