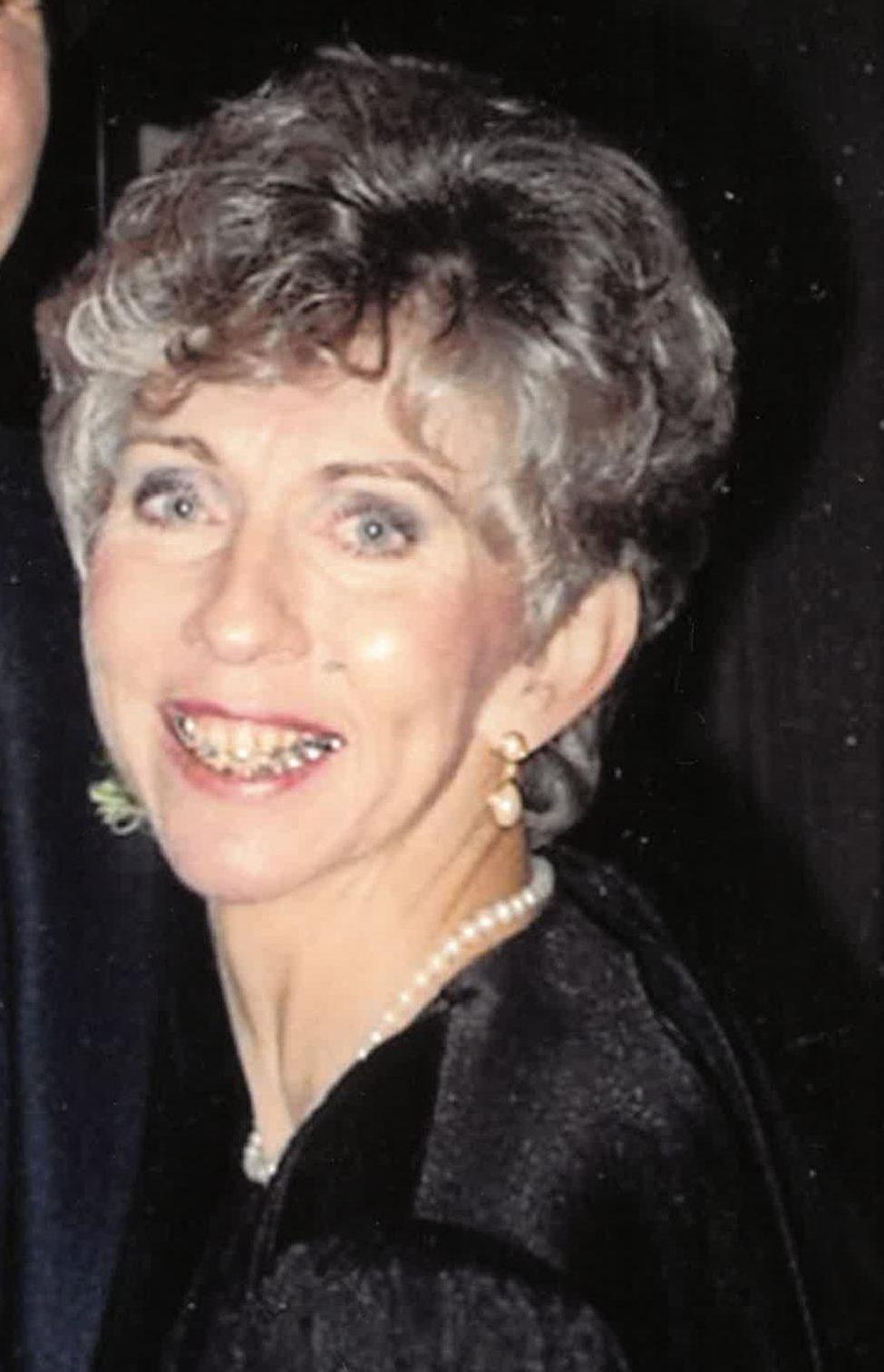 Carol “Honey” Mus of Kennewick, WA was relieved of her struggle with cancer in the early hours of Dec. 1, 2021 – she fought an incredible battle and ultimately won by passing from here to eternity in heaven where she will be healthy and whole again. Carol was so strong and upbeat throughout her treatments that she became many a nurse’s & doctor’s favorite patient and an unofficial “Team Carol” developed among them. We are grateful for the love her caretakers provided that shone through and gave her encouragement.

Carol was born at home to Otto & Dorothy Heizelman in Sawyer, ND as the 4th of 5 daughters. The majority of her extended family moved to Longview, WA in 1951 seeking better employment than the ND coal mines had to offer. She graduated from Longview’s R.A. Long High School in 1959 and had subsequent secretarial training at local establishments. She worked most notably for various nuclear engineering groups at Trojan Nuclear Power Plant in Rainier, OR and the Washington Public Power Supply System in Richland, WA.

Othello, WA was called home for her and her daughter, René, from 1969-1978. In that last year she met the love of her life, Jerald “Jerry” Mus. They married after moving to Kennewick, WA in 1980 and later moved to Vancouver, WA, then on to Kalama, WA after Jerry retired from the Burlington Northern Railroad. They spent as much time as possible traveling the country in their RV, only stopping when Jerry became ill in 2010. In 2014, she moved back to Kennewick to be close to her daughter, grandchildren, and great-grandson.

Carol has many loved ones that are waiting for her in heaven: Otto, her father; Dorothy, her mother; Jerry, her husband; Gerry, her sister; Fred, her brother-in-law; a niece, Sheri; a nephew, Sam; and her best friend, Judy Johnson.

A Celebration of Life will be planned for the summer of 2022 in Cle Elum, WA.

If you are so moved, please send any donations to The Hospice Healthcare: https://chaplaincyhealthcare.org/donate-now/

Or to the Coram Deo Academy scholarship fund where her great-grandson is a student: www.coramdeo.academy

Our Heavenly Father has called his lovely servant home.

Jesus said to her, “I am the resurrection and the life. The one who believes in me will live, even though they die”. John 11:25 NIV