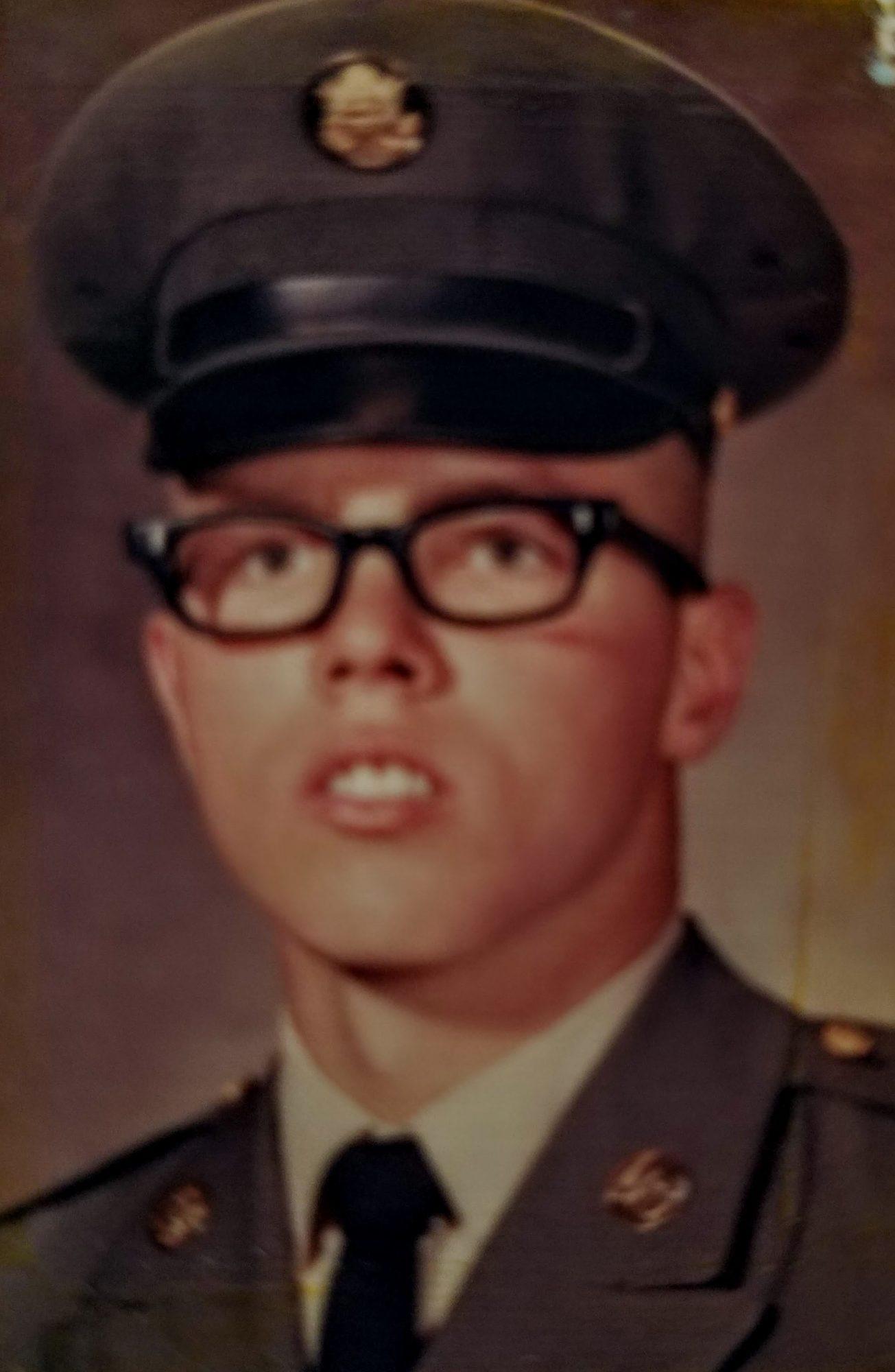 On Thursday, December 9, 2021, Daniel (Dan) Gene Ganz passed away at Kadlec hospital at the age of 69.   Dan was born on April 29, 1952, to Herb and Ella Mae (Jones) Ganz.  In June of 1955, Herb married Evonne (Hanson) Edwards and they raised both Dan and his older brother Terry. Dan attended Jason Lee Elementary, Chief Jo, Carmichael, and Richland High School.  He served in the Army from May 19, 1970, to May 18, 1973, where he served much of his time in Germany and earned his GED.  Upon his return to the Tri-Cities, he married Debbie Heckathorn in 1972 and started his family with Carl and Amber. He was married to Darlene Linn from 1983 to 2003 and they had Shevell and Daniel in Oregon where they lived most of that time.   Dan returned to Richland after his separation from Darlene to find his high school sweetheart Deon (Dee) Hollis Gaines widowed.  They declared their love for each other in a ceremony on Valentine’s Day, 2004.  The two of them were inseparable and loved each other deeply.  Both Dan and Dee struggled with COPD during the last few years.  When Dan decided he was done fighting the battle and stopped treatment, Dee had a COPD event that put her into ICU where she held on for 3 days and passed away just hours after Dan’s passing on December 10th.

As a teenager, his Dad’s business, Metalfab, sponsored a car at Tri-City raceway.  He could be found working on the car much of the time.  When he was old enough to drive the big yellow #7-11 you could find him behind the wheel driving every weekend at the raceway in West Richland.  That passion continued the rest of his life watching NASCAR every chance he could get.   After his time in the Army, Dan worked in construction, welding most of his life, and in recent years several odd jobs.  We called him Grumpy Dan and he sported a tattoo of his favorite dwarf on the back of his shoulder. Although we called him Grumpy he loved his family deeply and this was evidenced by his passion for family.  His last wish was to see anyone who could come to the hospital that wanted to.  He was blessed by all the family and friends that came to see him when he decided to withdraw from treatment.  Dan lived his life the way he wanted and took responsibility in the end for the choices he made along the way.  Dan and Dee will be missed greatly.