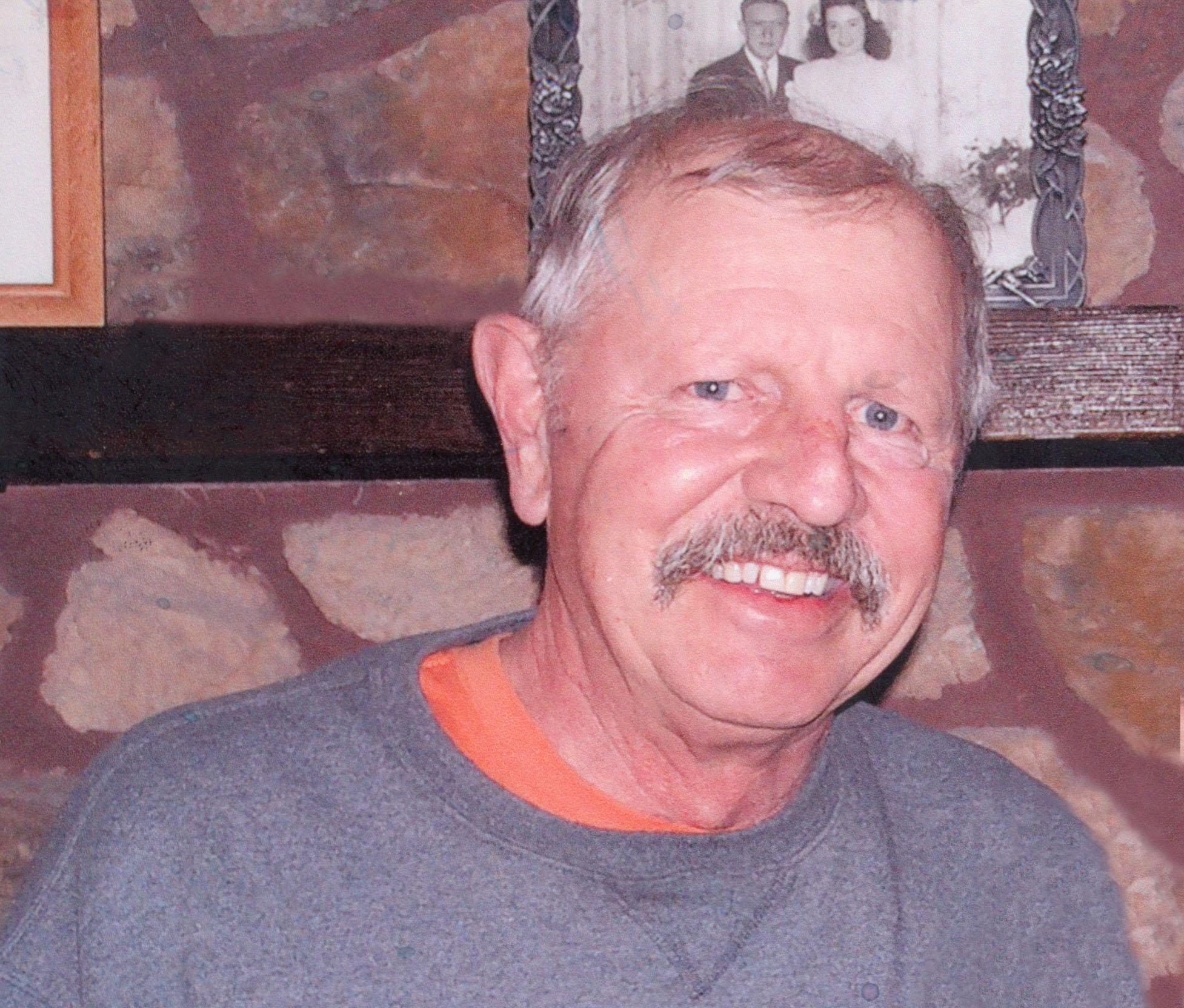 Gene Fisher, 73, passed away December 9, 2021 due to complications from Parkinson’s and dementia. Gene was born on June 24, 1948 in Billings, Montana to Earl and Violet Fisher. He graduated from Billings West High School in 1966 and joined the U.S. Navy upon graduation.  Gene married his high school sweetheart, Penny, in December of 1967. They were married for 33 years raising two children together.  The Navy took the family across the country from San Diego to Connecticut to Idaho.  Gene served on the USS Thomas Jefferson submarine as a Nuclear Power Operator. In 1975 Gene left the Navy and found himself back in Billings where he became an electrician owning his own business for several years. He continued to hold his Montana Electricians license until 1990.  In 1981, he returned to nuclear power and the family settled in Kennewick, Washington where Gene resided for 40 years. He retired from Energy Northwest in 2010 where he served as a requalification instructor, shift support supervisor and work control specialist through the years.

Gene enjoyed athletics. He played baseball as a child and teen and followed major league baseball all through his life. In the 80s Atlanta Braves games were staples on the television. Often July family camping trips were interrupted with one night in a motel to watch the all star game. He coached several of his son, Jim’s, Little League and Pony League teams. Gene was an accomplished pole vaulter in high school competing and placing at the state level. Throughout his life Gene bowled in many bowling leagues and taught both his kids how to bowl. Golf was also a staple in Gene’s life and he golfed regularly as a member of the Canyon Lakes Golf Course.

As an avid hunter and fisherman, he spent many years fly fishing in Montana and especially liked fishing on the Madison. Most summers were spent camping and fishing around Montana with family and dear friends. In his later years he fished for bass and walleye on the Snake and Columbia rivers with several fishing buddies.  Gene loved hunting deer and elk with his brother, Neal, in Montana and they enjoyed many hunting trips.

Gene had a great sense of humor and quick wit which always added a laugh to any family meal. He repeated a few silly dad jokes that his kids still remember years later. Many games of pinochle and cribbage were played with friends and family throughout his life. A cribbage game was not complete without Gene’s famous quote “and in here where you thought I had nothing” as he turned a crib hand over.

A provider and protector of his family who always remembered to say “I love you.” Gene will be missed! Per Gene’s request, there will not be a memorial service.