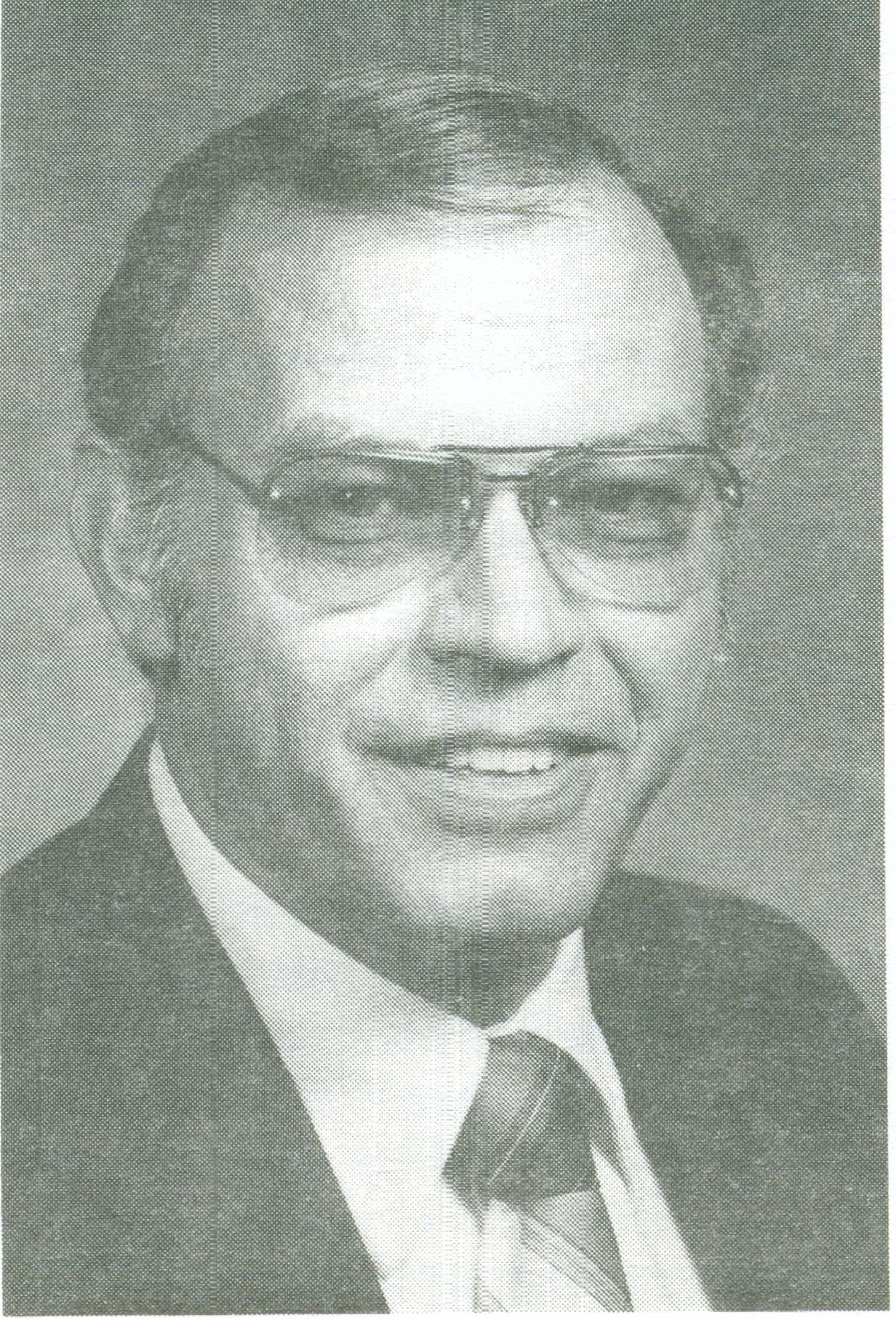 Gene P. Osborne, age 84, passed away at home on December 29, 2021, in Richland, Washington following a battle with cancer (multiple myeloma). He was born December 27, 1937 in Denver, Colorado to Leonard and Doris Osborne.

He is preceded in death by his parents, Leonard and Doris, and brothers James W. and Leonard J. Osborne.

Gene came to Richland with his parents in 1944 at the age of 7. He graduated from Columbia High School in 1955, later attended St. Martin’s College in Lacey WA and the University of Washington in Seattle.

In 1972, Gene returned to Richland with his family and went to work in project management for the onsite engineering/construction contractor at Hanford. He continued his career at Hanford and was involved in many projects at the site. In 1984, he became Vice President for ICF Kaiser. Gene retired in 1994.

In his retirement, Gene enjoyed the simple pleasures in life; he loved fishing, hunting, camping and spending time with family and friends.. Gene was active and supportive of his sons in their business ventures.

Gene will be buried at Sunset Memorial Gardens in Richland. There will be a private graveside service.