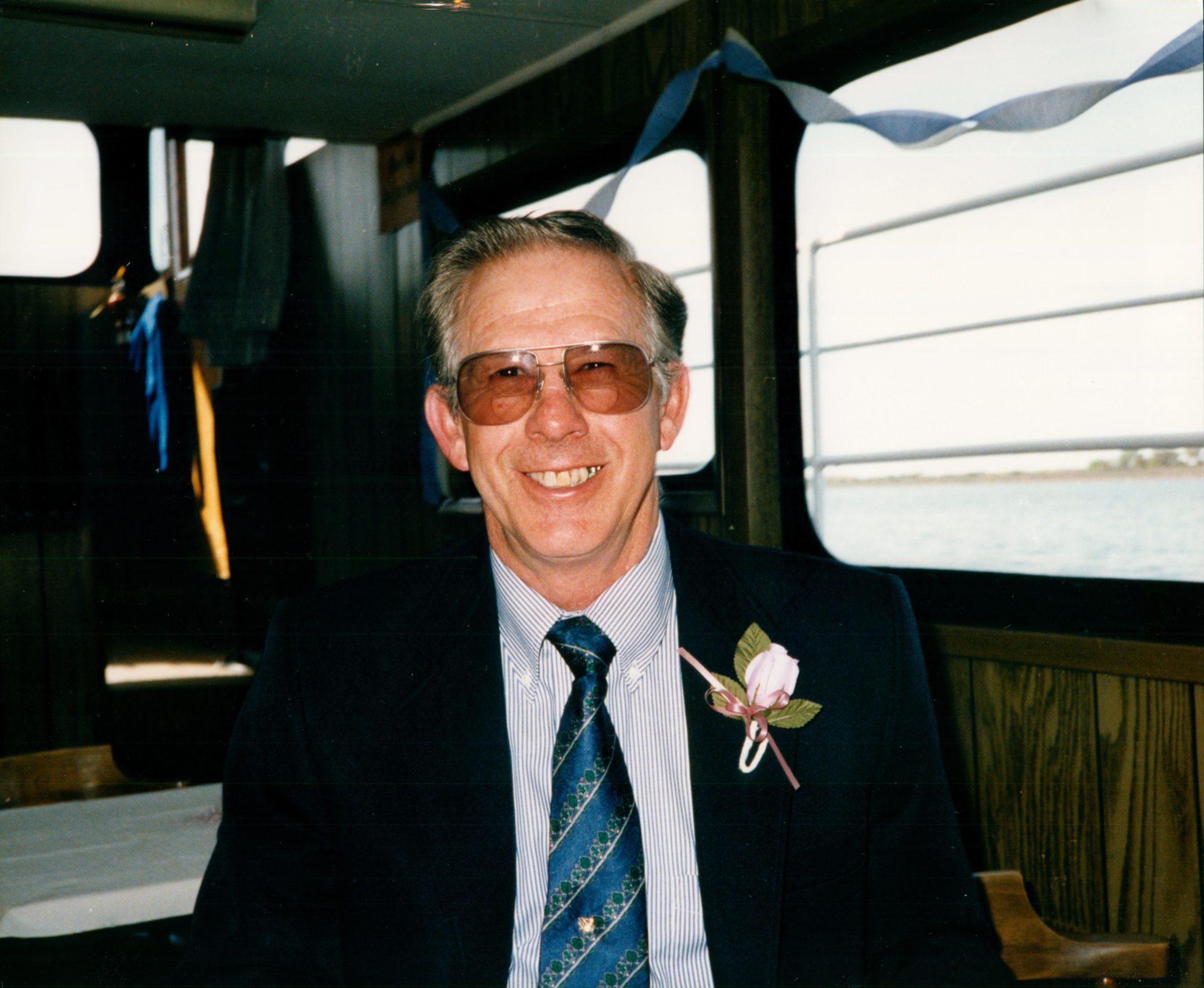 It was the bottom of the 9th inning and heaven hit a home run as the angles whisked Joe B. Webb off to heaven on December 13th 2021 at the age of 87. He was born April 23, 1934 in Coal Hill, Arkansas. From the beginning Joe was loved and doted upon by his parents Grover Cleveland Webb and Anna Grace Webb along with his five older siblings. He and his family lived in Coal Hill until they moved to Richland in 1951. Joe was a senior at that time and was quick to make lifelong friends while keeping close contact with his friends back in Coal Hill. He made a point to attend yearly reunions in Coal Hill until 2019.

He joined the Army in 1956 receiving a Good Conduct Metal then transferred to the Air force reserves in 1958. While he was stationed in Germany his first son Robert (Bob) was born in 1957 and a year later Joseph Dean was born. He married his second wife Carol Patten (Tighe) on June 13, 1964. Along with that union came two step-daughters Laura and Anna, a third son Michael was born in 1967.

After being honorably discharged he began his career in Richland initially working seven years at GE then working for Battelle until he retired in 1994.

He was a baseball man at heart and a pretty darn good one playing 2nd base and short stop. He shined playing as a senior for Richland High school and was quickly picked up by the Richland Merchants after graduation. His impressive talents also caught the eye of the NY Yankees; he was drafted but chose the path of a family man. He continued to share his love of the game coaching hundreds of little league players throughout the years. You may have been one of them.

He couldn’t go very far in town before hearing, “Hey Joe!”  Seems he knew most everyone and always made time to carry on a conversation as he flashed that warm and endearing smile of his. I guess that would explain why a quick dash to the store or Spudnut shop could take hours.  If you knew him you knew he was that special friend you kept in your pocket for life.

His greatest gift was the love and guidance he gave as a father. There were so many lessons learned not by telling his children but rather by the examples of how he lived his life and how he treated others. He had four rules: always smile, always say “hello”, don’t say “hate” and always try your best. Our hearts are broken but we know to be absent from the body is to be present with the Lord.

The family would like to thank the wonderful and tireless staff at Regency Canyon Lakes, Home Care Solutions and Chaplaincy Health Care. Thanks to you, we were able to fulfill his wish of going home to live out his remaining days. He always said “From here (home) to Einan’s…feet first!” Without your help this would not have been possible so we thank you from the bottom of our hearts.

A Grave Side service will be held on Thursday, December 30, 2021 at 11:00am at Einan’s. Memories and condolences can be shared at https://www.sunsetgardenstricities.com/obituaries/

Rather than flowers please consider donating in Joe’s memory to Little League Youth Programs in our community or Shriners.