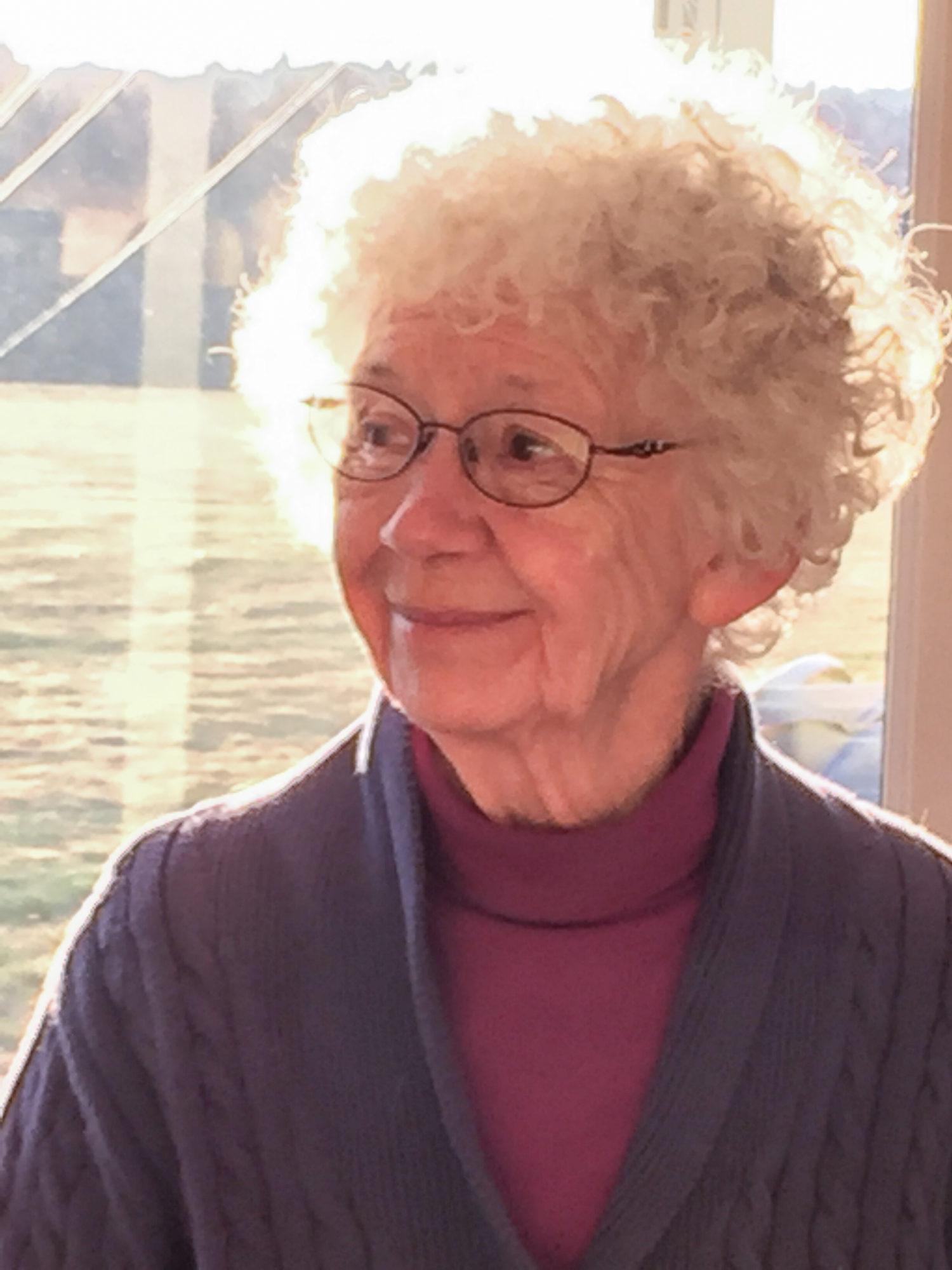 Peggy Margaret Ivey (McFarland) was called to heaven on Wednesday, December 8, 2021. Peggy was born in Albuquerque, New Mexico, on June 30, 1942.  Her dad was a Colonel in the Air Force and she lived in distant Air Force Bases including Guam and Scotland until she commenced college in 1961 at the University of New Mexico where her grandparents lived.  She graduated in 1965 with a Bachelor of Arts and a Masters degree in English.  She met Floyd Ivey while at UNM and they were married in 1966.  While living in Las Vegas, Nevada she taught English at UNLV.  In 1973 they moved to Spokane, and in 1977, to Kennewick.  She is survived by her husband Floyd, sons Ian (Karen) and Lyle (Angie), and sister Jeanne (Arthur), and preceded in death by her brother, John. Peggy was the Bible Study Fellowship International teaching leader in the Tri-Cities Women’s Class, sharing the truth of Jesus Christ with thousands of local women and children during her 25 year tenure. She has been an active member of Bethlehem Lutheran Church in Kennewick.

The memorial service will be held at Bethlehem Lutheran Church on Saturday, December 18, 2021, at 1:00 pm, with a reception to follow. In lieu of flowers, donations may be made to the Rafiki Foundation (rafikifoundation.org/project/education-fund).