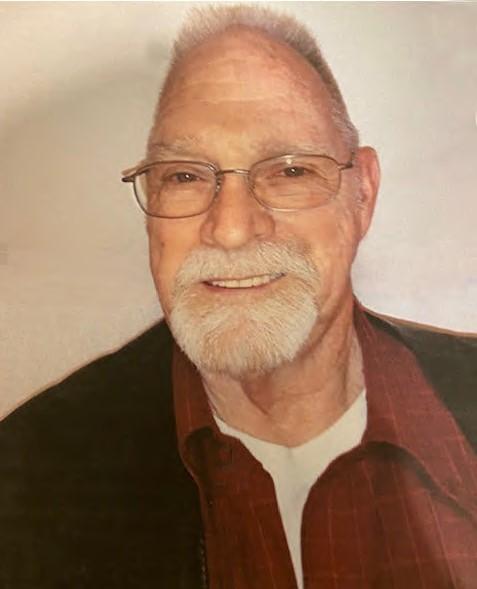 From Heppner, OR | Born in Methow, WA

Raymond Wilson Grace, age 84, passed away peacefully with his family by his side on Saturday, December 18, 2021 in Heppner, Oregon. Ray was born on September 17, 1937, to Homer and Vivian Grace in Methow, Washington. Ray loved to travel the world, exploring new countries and learning about different areas of the world. Ray helped build the Plywood Plant and Sawmill in Heppner, he worked in Saudi Arabia building desalination plants, he helped to build the Guri Dam in Venezuela, and also worked alongside his son in Hawaii.

Ray was a professional Engineer by Trade; he was an inventor and was always looking for ways to improve different tools and machines to make them more useful. Ray was a part of CSEPP (Chemical Stockpile Emergency Preparedness Program) and he also served time as the Morrow County Commissioner. He loved classical music and was never hesitant to share his true feelings with those around him. Ray was an amazing artist, and was also a published writer, writing a book on grief after losing his second wife Nona, and a book on politics which was a passion of his.

Ray was preceded in death by his parents, Homer Grace and Vivian (Snyder) Grace, and his second wife Nona Grace.

Visitation will be held on Saturday, February 19th, 2022 from 10:00 am to 12:00 pm at Sweeney Mortuary in Heppner, OR. Graveside Services will follow at Heppner Masonic Cemetery at 1:00pm.