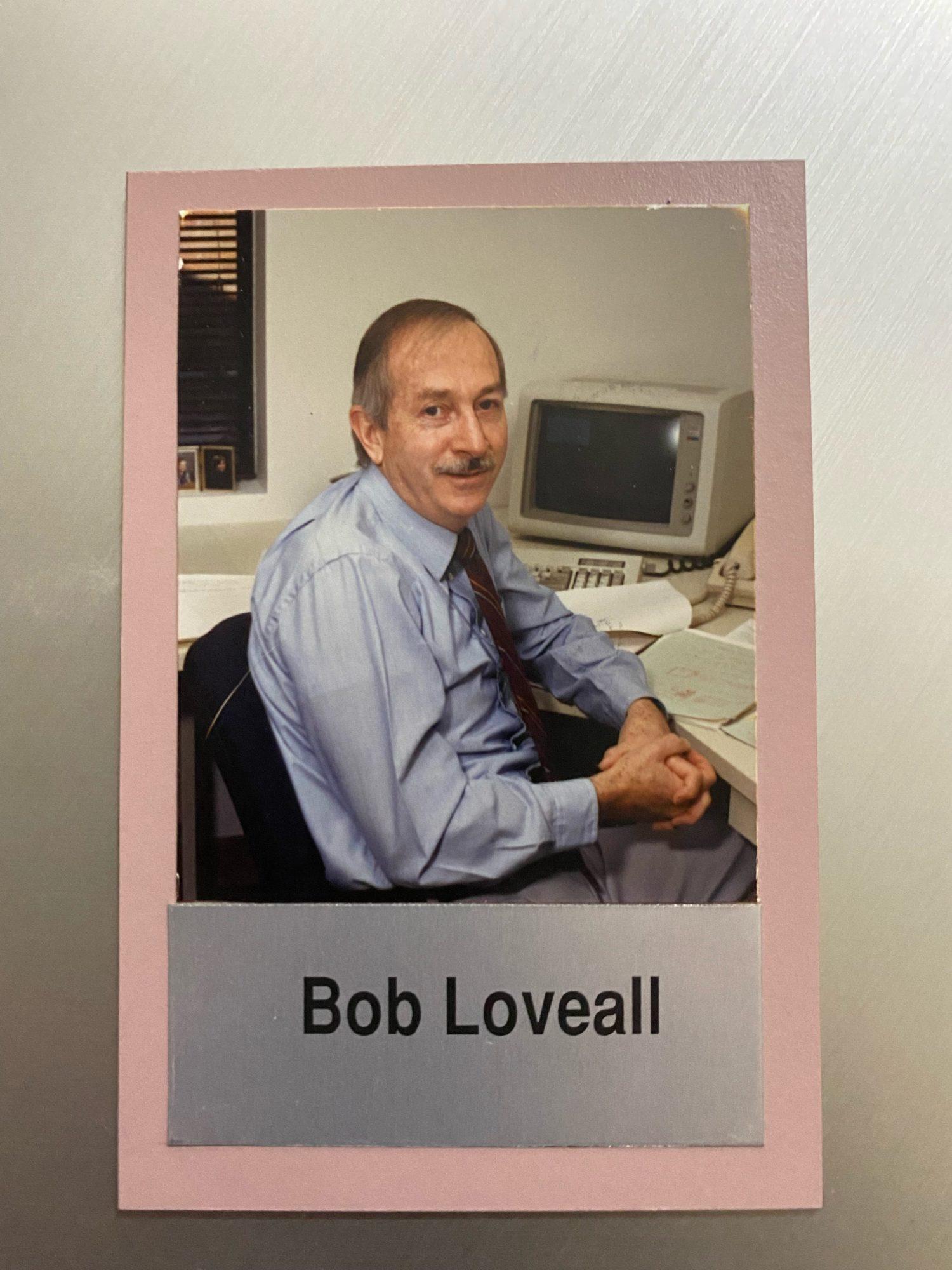 Robert (Bob) Martin Loveall passed away peacefully on December 30. Bob was born in Kalispell Montana to Fay and Beulah Loveall and spent his childhood in Columbia Falls Montana. Bob and his brothers enjoyed Montana to the fullest and they spent many days fly fishing on the Flathead River. His favorite times were spent at the Swan Valley where they hiked, fished, and hunted.

Bob went to college in Missoula and received a degree in geology. The year he graduated he was drafted into the army where one of the many things he worked on was building roads in Greenland.

He married Barbara Creon in 1960. Barb and Bob had two daughters, Mary Sue and Leslie. Bob went on to study at Oregon State University and received a master’s degree in Geophysics. After graduation he worked for the Navy for several years traveling the world. Barb and Bob made a home in several states and eventually settled in Tri-Cities Washington. Recently Barb and Bob moved to Stevensville Montana in 2021 to live with his daughter Leslie and son-in-law Steve.

Bob had a diverse set of hobbies and enjoyed woodworking, hunting, fishing, and piloting airplanes. He obtained a pilot license in 1970 and flew small private planes but also loved flying and building model airplanes. Bob had a talent for being able to fix almost anything. Whenever something would break the grandkids would say “Call Grandpa, he can fix it”.

Bob is survived by his wife of 60 years, Barbara, and his two daughters, Leslie and Mary Sue and their spouses, Steve and Dave. He is also survived by his six beloved grandchildren; Chris, Rob, Alec, Will, Halley, Rachel, his brothers Willis and Lynn and his sister-in-laws Sharon and Marlys. Funeral services will be held January 9 at 1 PM at Einan’s at Sunset Funeral Home. Pastor William Martins will be officiating.