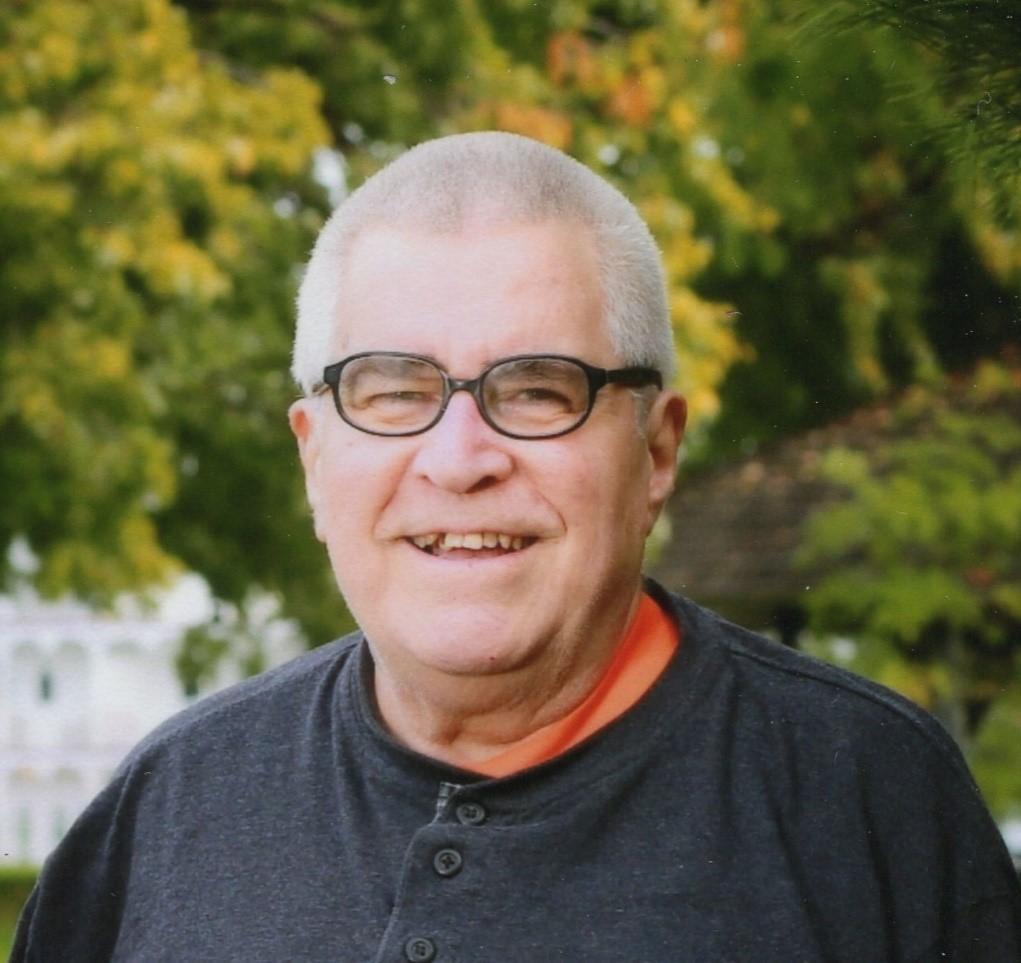 Charles Oscar Davey was born October 9, 1945 in Vancouver, Washington.  He was the youngest of three children born to Norman Joseph Davey and Gladys Ramona Davey (nee Beckon); sister Nola and brother Howard.  The family moved back to Carson, Washington, when he was eight months old, followed by moves to Toppenish, Benton City and Richland.  He started the first grade in Benton City. He moved to Pleasant Hill, California with his mother, father and brother in 1958.

They later moved to Richmond, California where he graduated from Richmond Union High School in 1963.  In March of 1964 he married Joyce Ann Lancaster. They had three children, Lisa Marie, Michael James, and Veronica Shayne.  He was divorced in 1974.

He retired from Calex Manufacturing Co, Concord, California in 2015 and in 2016 moved back to Richland Washington.  He stayed with his sister and family, while searching for an apartment.

He is survived by his sister, ex-wife, three children, seven grandchildren, four greatgrandchildren and a fifth one due in May.

He was preceded in death by his brother, parents and grandparents.

He died January 28, 2022, after a long struggle with Prostate Cancer.