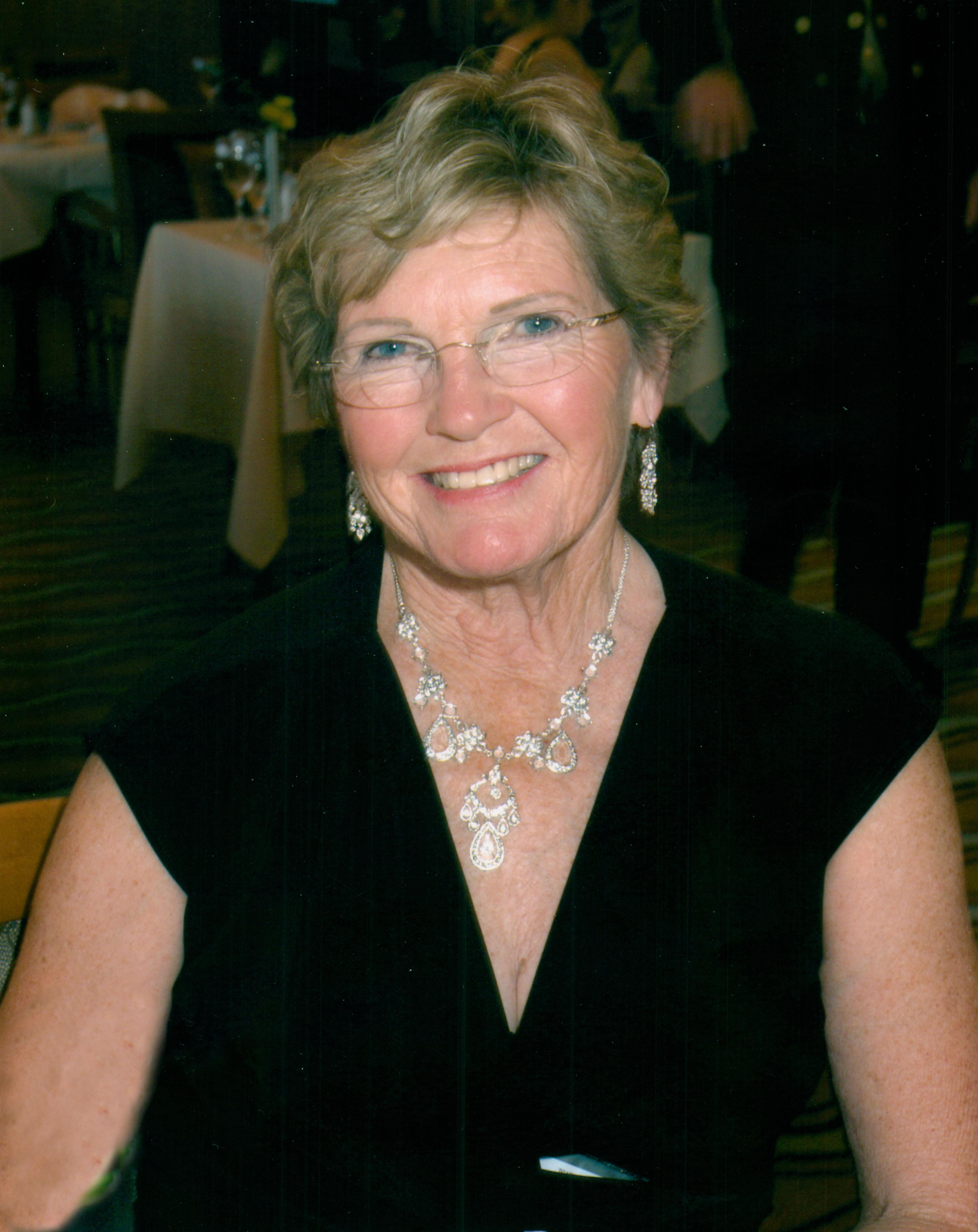 Dianne Warrant, age 85, passed away peacefully on Sunday, January 9th, 2022 in Richland, Washington. Dianne was born on August 15, 1936 to Joseph and Roberta Doyle in Oakland, California. Dianne was a retired sales representative and small business owner.

Dianne was involved with various organizations throughout her life. Some of those include: President Fund Development for Go Play Outside Alliance of Washington Fish and Wildlife, President of the Richland Rod and Gun Club, President of the Columbia Basin Fly Casting Club, Chairman of the Idaho Falls Fourth of July parade, Chairman of the Idaho Falls Light Parade, Member of the High Desert Brew Club of Idaho Falls, Member of the Orange County Ski Club in California, and she was a Member of the Civitan Co-Ed Club in Idaho Falls where she met Wade Warrant. Dianne also held memberships at Toast Masters, Columbia Park Kids Fishing Pond, Idaho Falls Chamber of Commerce, and Fun, Fit and Fifty, Tricities.

Dianne was preceded in death by her first husband Perry Melvin McArthur, and her grandchild Vanessa Dyann Adams.

A Celebration of Life will be held on Saturday, January 22nd, 2022 at 11:00 am at The Church of Jesus Christ of Latter-day Saints, 724 N. Pittsburg Street, Kennewick, WA 99336. Interment to follow at Sunset Memorial Gardens, Richland, Wa.