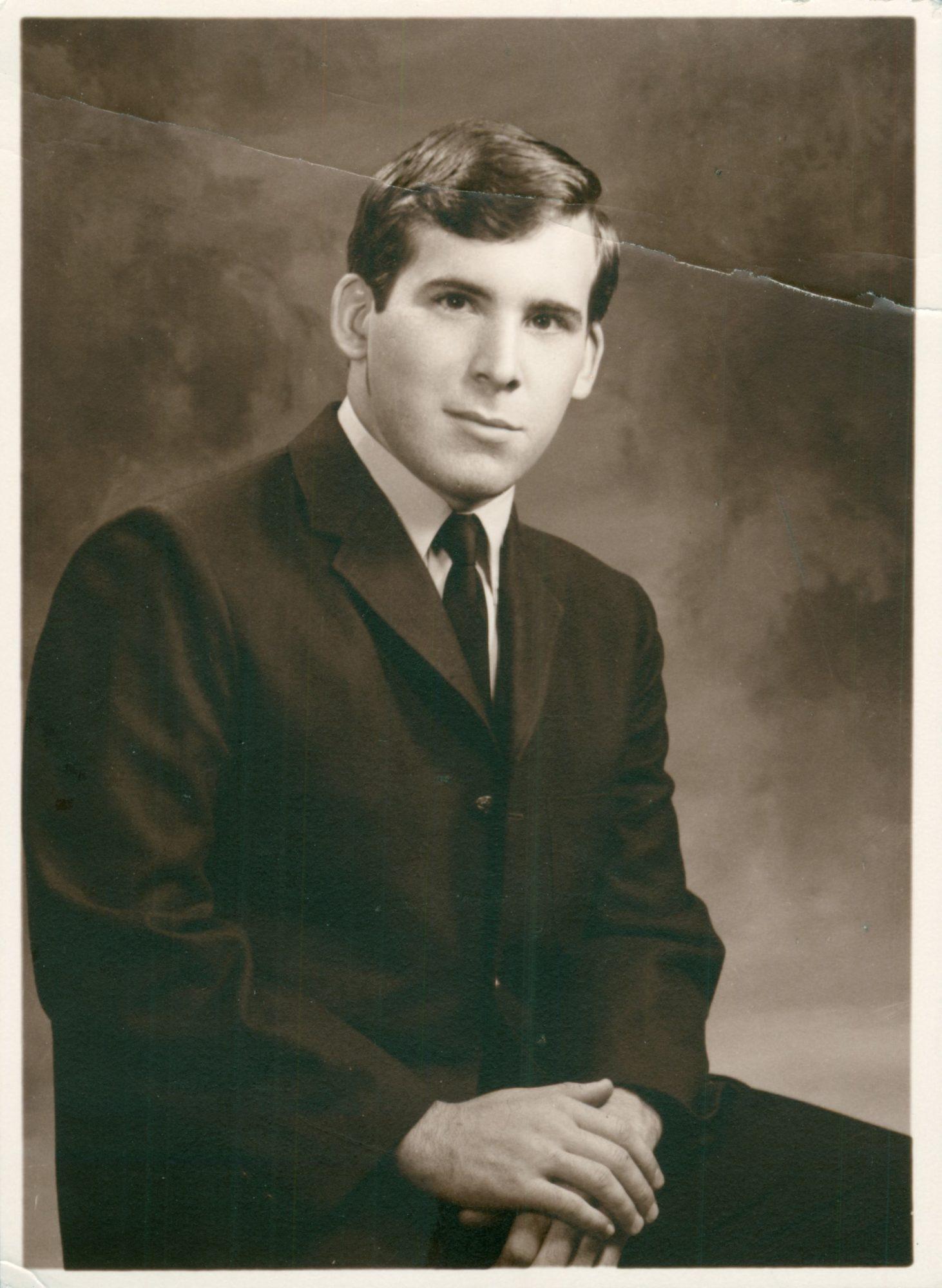 Douglas Edward Roberts died of a heart attack on January 27th, 2022 at Kadlec Medical Center in Richland, Washington. Doug was a loving son, husband, father, and grandfather. Doug was born in Grand Rapids, Minnesota on November 18th, 1950. His parents, Halfred and Joyce Roberts, relocated to California where tragedy struck the family when the Halfred’s life was cut short. Doug sought comfort with what he called, “The Flaherty Clan” which was his mother’s family in Lodi, California. Joyce then met Tony Gieszler who had two boys, Jeff and Jerry. Tony and Joyce got married and moved to Kennewick, WA in 1965.

Doug attended Kennewick High School and at a party met Kathy Rowe who would become his wife in 1971. After graduating high school, Doug worked with his mother at the Federal building in Richland. Later on, Doug worked at the Hanford Nuclear Site where he monitored radiation. Doug then had three children, Nicole, Cory, and Marty Roberts. He joined HAMTC Union and worked as a nuclear operator while helping his wife run a dog grooming business.

Throughout Doug’s career working nights and suffering from severe headaches he always put his family first. Each of his children had their own challenges in life and Doug was always there for them. He later battled chronic pain from a work injury and often had trouble moving from one room to another. When Covid restrictions came and his mother could not receive visitors at her assisted living facility Doug reached out with his compassion and with the help of his wife they took care of his mother.

The last several years of Doug’s life were tarnished with pain and turmoil. Doug can now find solace and peace with the reunification with his father. Doug would always want to be remembered for the good times as he had said and he will be greatly missed.