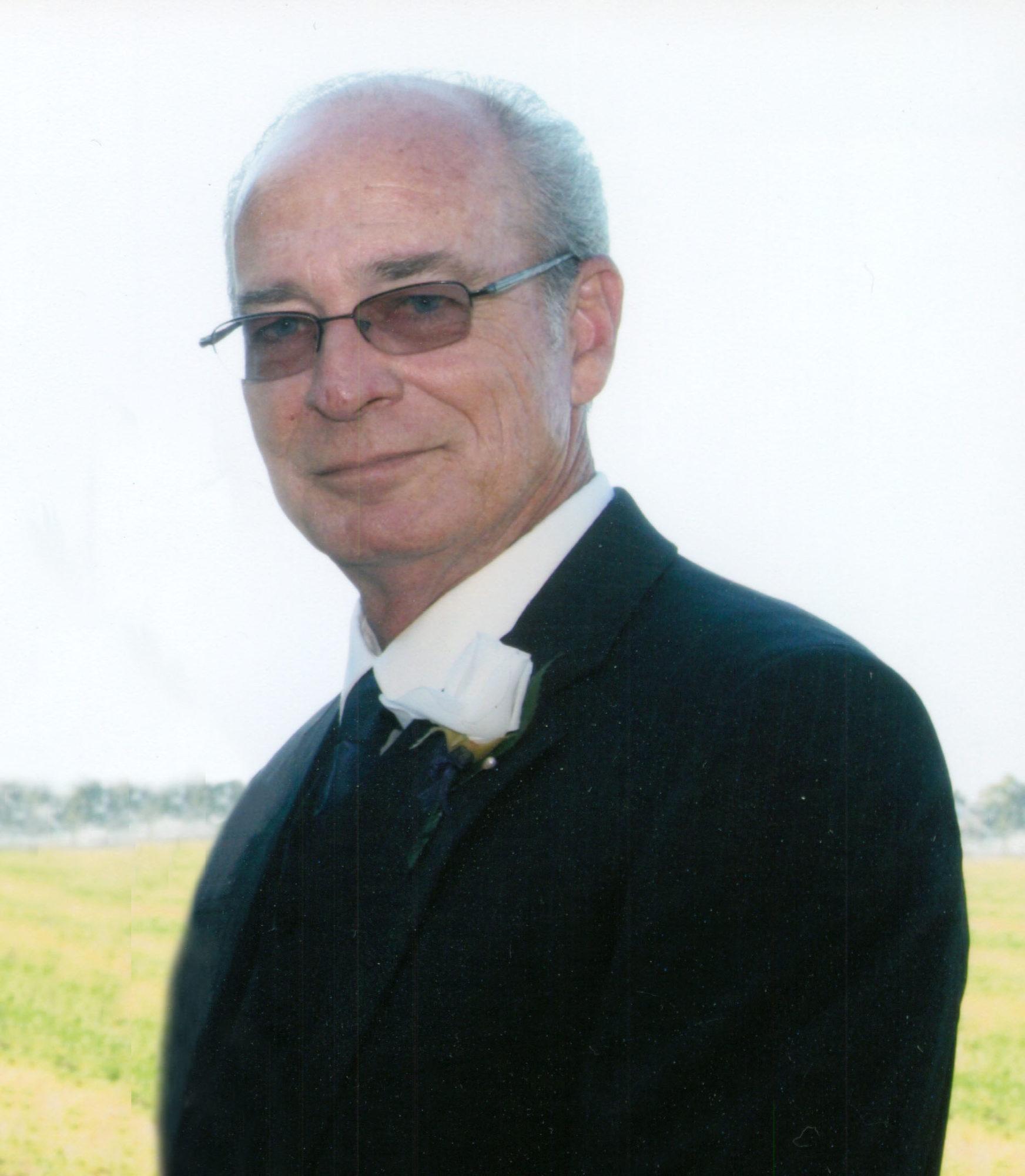 From West Richland | Born in California

Douglas Donnelly passed away at home on January 7, 2022. He was 70 years old. Doug was born on December 28, 1951, in California. Doug took his own life due to the many years of dealing with severe PTSD.

Doug is survived by his loving wife Jolene, his daughter Jamie and granddaughter Devon of Kennewick, WA, his son Jason and grandson Jaydon of Florida, and Stepson Nick Morris of Walla Walla, WA. He also leaves behind his little support dog and buddy Frasier. He is also survived by his siblings, Jim Donnelley of CA, Lucille Jackson of Arlington, WA, and Cheryl Rehak of Kennewick, WA, along with several nieces and nephews.

Doug started his career in the US Army at the age of seventeen and served in Viet Nam. He then returned to the states where he was trained in EOD. He spent 12 years in the service of his country, where he was attached to several Governmental agencies which allowed him the opportunity to travel and work with the Secret Service Presidential protection. He also worked as a Deputy Sheriff for the LA County and Butte County in California.

Doug moved his family to Richland so he could pursue a career in the nuclear field. He was a manager for several years and instrumental in the startup of Hammer Training Facility. He worked for SIGN for 15 years before he had to retire in 2014 due to the onset of PTSD.

Doug had a caring and generous personality. He could change words in songs and sing them to the point that one must stop and think about the true words. He was going to write a dictionary of words made up by him and called Dougism. He enjoyed his time with his many friends while in the Goldwing Riders Group. He enjoyed his many of trips around the state with his longtime great friends Pat and Sandy Hogan. He was truly a loving, giving husband through all his suffering. He gave generously to charities that meant something to him.

May you be at peace my love with no more bad dreams, nightmares, or pain of any type. We had too short of a life together. Find those trees of green and those red roses for you and me.

A Graveside Service with Military Honors for the inurnment of Doug’s cremains will be held on Friday, February 25th at 11:00 AM at Sunset Memorial Gardens, 915 Bypass Hwy, Richland, WA. A luncheon will follow at Mayfield Gathering Place and Event Center in West Richland from 12:00 PM to 2:00 PM.