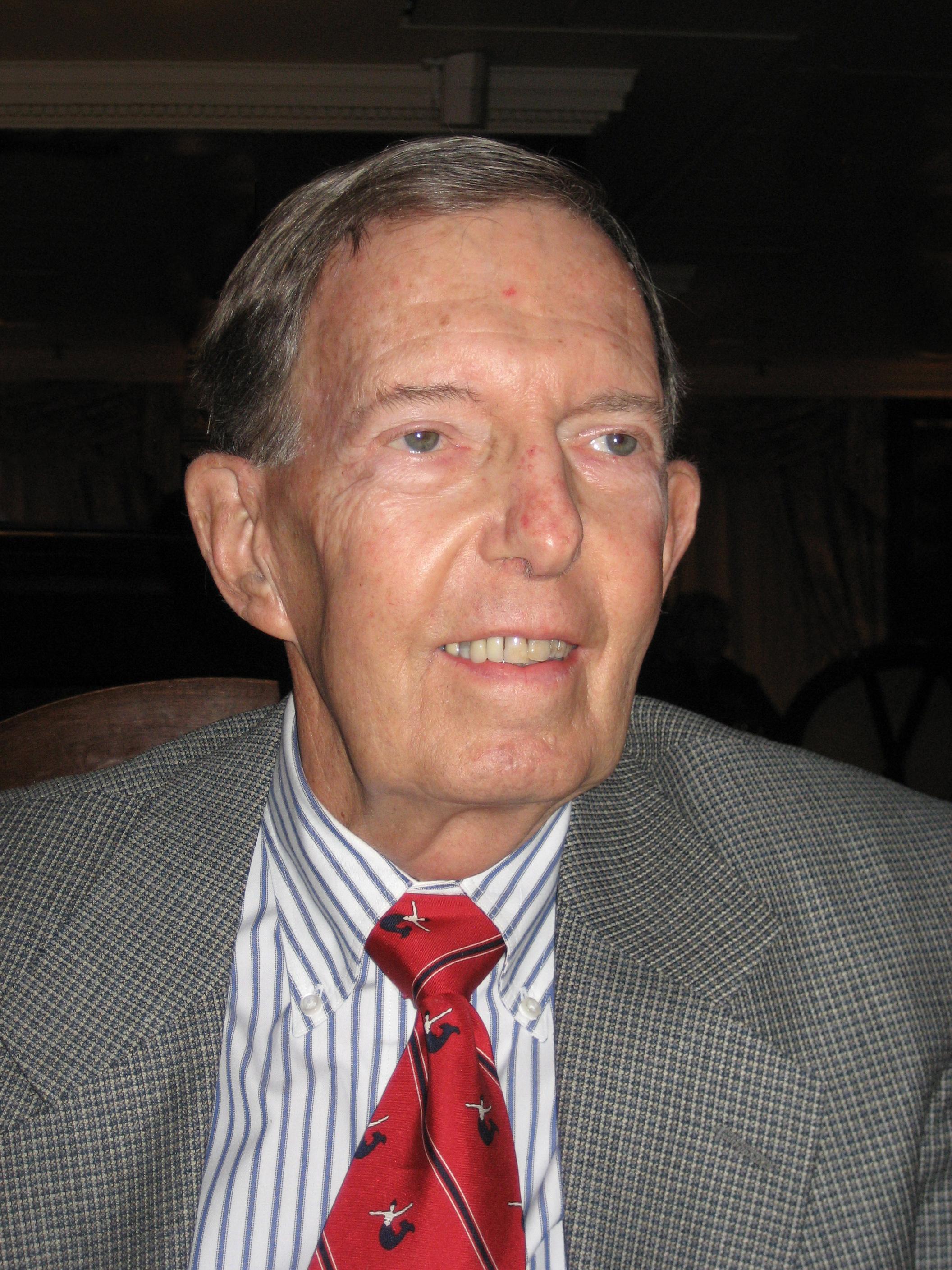 James Walter Fredericks passed away at home in Richland, WA on January 18, 2022 after a
long battle with cancer. Jim was a loving husband, father, and grandfather. He was born on
September 8, 1934 in New York City the only child of Walter and Elizabeth Brown Fredericks.

After primary school his family moved to the Jersey Shore where his fondness for the surf and
sand began. He attended Asbury Park High School, Dickinson College and graduated from
Dickinson Law School in 1959 and was admitted to the New Jersey Bar. Jim was an active
member of the Phi Delta Theta fraternity. After graduation he served in the U.S. Army, worked
for a New Jersey law firm, and then the Securities and Exchange Commission in Washington,
D.C.

At the SEC Jim met his future wife Cathy and they married in Duluth, MN in 1964. They moved
to Pittsburgh, PA with Westinghouse Corporation where their two sons, Bruce and David, were
born. In 1971, he joined Exxon Nuclear Corporation in Bellevue, WA working as Counsel. In
1995 they relocated to Richland, WA where he retired in 1999.

Jim’s hobbies included photography, fishing, reading, sports, and traveling with Cathy. Their
trips included Europe, China, Tibet, Korea, Egypt, Australia, and Canada, as well as many
excursions throughout the United States. He was proud of his Scottish heritage and cherished
visits to Scotland. Jim enjoyed spending time at their cabin on Big Lake, WA and was an avid
Seahawks and Mariner fan.

With personality and conversational skills Jim was quick to develop new friends. He cherished
the many long-lasting friendships he made over the years.

Memorials may be made to Heartlinks Hospice Palliative Care, 712 Swift Blvd #6, Richland,
WA 99352, Boys and Girls Clubs of America (bgca.org), or to a charity of your choice.

Services will be held at Central United Protestant Church, 1124 Stevens Dr, Richland on Saturday,
February 5th at 4pm Pacific. Livestream will be available via https://www.sunsetgardenstricities.com/obituaries Internment will be held at Forest Hill
Cemetery in Duluth, MN at a later date.