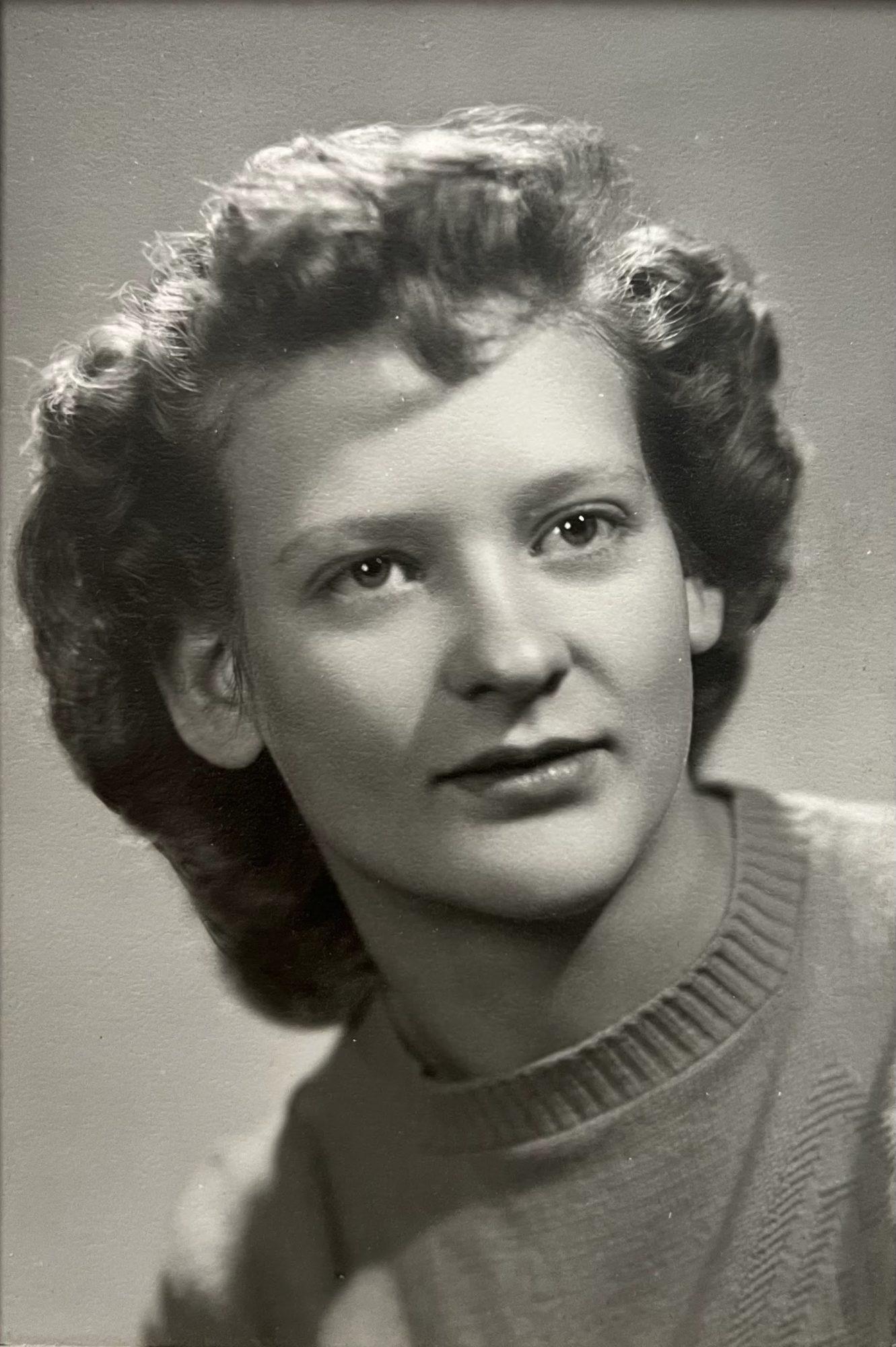 Patricia Louise Bumgarner went to be with her Heavenly Father on January 1, 2022, in Richland, WA. Pat was born on December 19, 1931, in Sharon Springs, KS. Her family later moved to North Platt, Nebraska and then made the long trek to Lomita, CA for her father’s job at a WWII shipyard. Eventually her family settled in Kennewick, WA for Pat’s teenage years. Pat attended Prairie Bible Institute in Alberta Canada, as well as Kennewick High School. She later graduated from Pasco High School in 1949. Pat then went on to take Bookkeeping courses at Modern Business College in Kennewick, WA.

Pat began work as a waitress at the Coffee Cup Café in 1949 before taking time off to raise her three sons. In 1966 she returned to work as a Bookkeeper for Bank of Richland, Receptionist for YMCA, Clerk for Atlantic Richfield Hanford, Rockwell Hanford, and Westinghouse Hanford for many years before retiring and traveling the United States, Canada, and Europe with Kirby. Pat and Kirby enjoyed sports and traveled to Seattle often having season tickets to the Seahawks and Mariner’s games. On occasion, they would travel to California to attend San Francisco 49er games. Pat and Kirby also held season tickets to the Tri-City Americans for many years.

Pat enjoyed camping, watching westerns, completing crossword puzzles, and reading romance novels. She hosted many family gatherings and meals and loved having her family together for Sunday meals on a regular basis.

Pat was a wonderful and loving Wife, Mother, Grandmother and Great Grandmother. Pat will be greatly missed by those who knew and loved her. We rest in knowing she is reunited with her parents and loved ones.