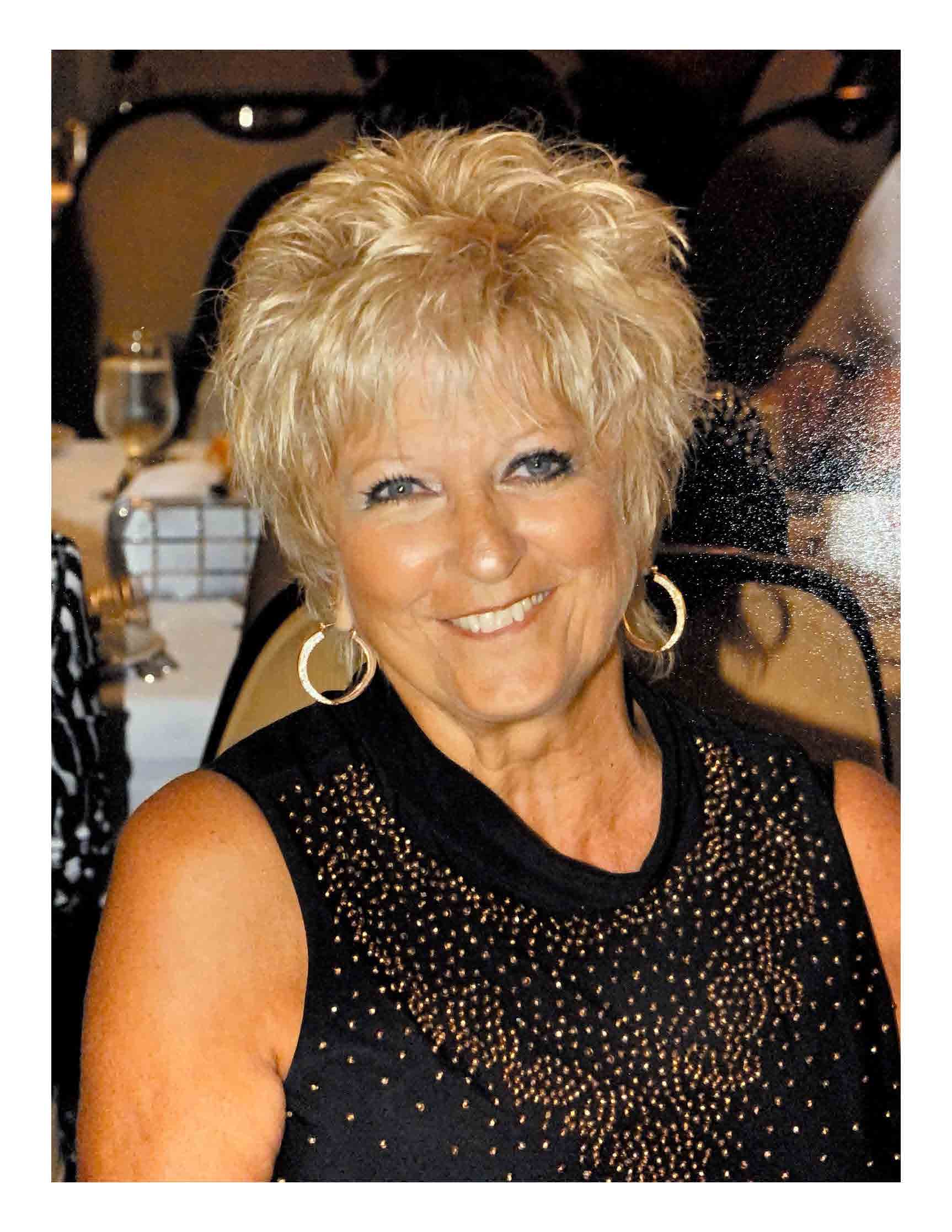 Susan Marie Weigel, 71, of Richland, WA passed away in the presence of her family at Kadlec Regional Medical Center the morning of January 31st, 2022. Susan was born in Anaconda, MT on September 4th, 1950 to Ronald and Bette Beckman. She was the younger of two children, fulfilling the roles of both sister and friend to Linda Linhoff.

At age 13, Susan moved to Richland, WA with her family and graduated from Richland High School in 1968. After graduating, Susan started her role as a secretary for Atlantic Richfield.

In 1970, Susan married the love of her life, Steven Weigel. Susan and Steve celebrated nearly 52 years of marriage, consistently embodying what a marriage should be: unconditional support, devotion, and selflessness towards each other. Together, Susan and Steve welcomed their daughter in 1972 and son in 1975.

After completing her Montessori certification and teaching preschool for several years, Susan founded North Bend Montessori Inc. in 1996, located in North Bend, WA. Susan served as lead teacher and director at NBM, creating an atmosphere of acceptance, growth, and strong connections among both students and staff. Many of the original lead teachers at NBM are still there today, having formed long-lasting relationships with Susan through their years at the school. Susan’s legacy will live on serving the students of Snoqualmie Valley, where daughter Tanya Rolfs and son-in-law Eric Rolfs continue to run the school in her honor.

Upon opening NBM, Susan and Steve relocated to North Bend in 1996, splitting their time between Washington and hosting their family in their Arizona home. They returned to Richland in 2011. Susan enjoyed traveling. She and Steve went on over thirty cruises, during which they met many couples that developed into close friends. Some of Susan’s favorite things included enjoying the sunshine, spending time in the pool, cuddling her dogs Maggie and Bindi, reading, decorating, entertaining, cross-stitching and knitting, and of course, shopping with her family and friends.

She was preceded in death by her parents, Ronald and Bette Beckman. She is survived by her husband Steve Weigel, her sister Linda Linhoff of Kennewick, WA, her daughter Tanya (Eric) Rolfs of Mount Vernon, WA, her son Tory (Dawn) Weigel of Maple Valley, WA, and her four grandchildren: Mikayla Rolfs, Alexia Rolfs, Gavin Weigel, and Aleigh Weigel.