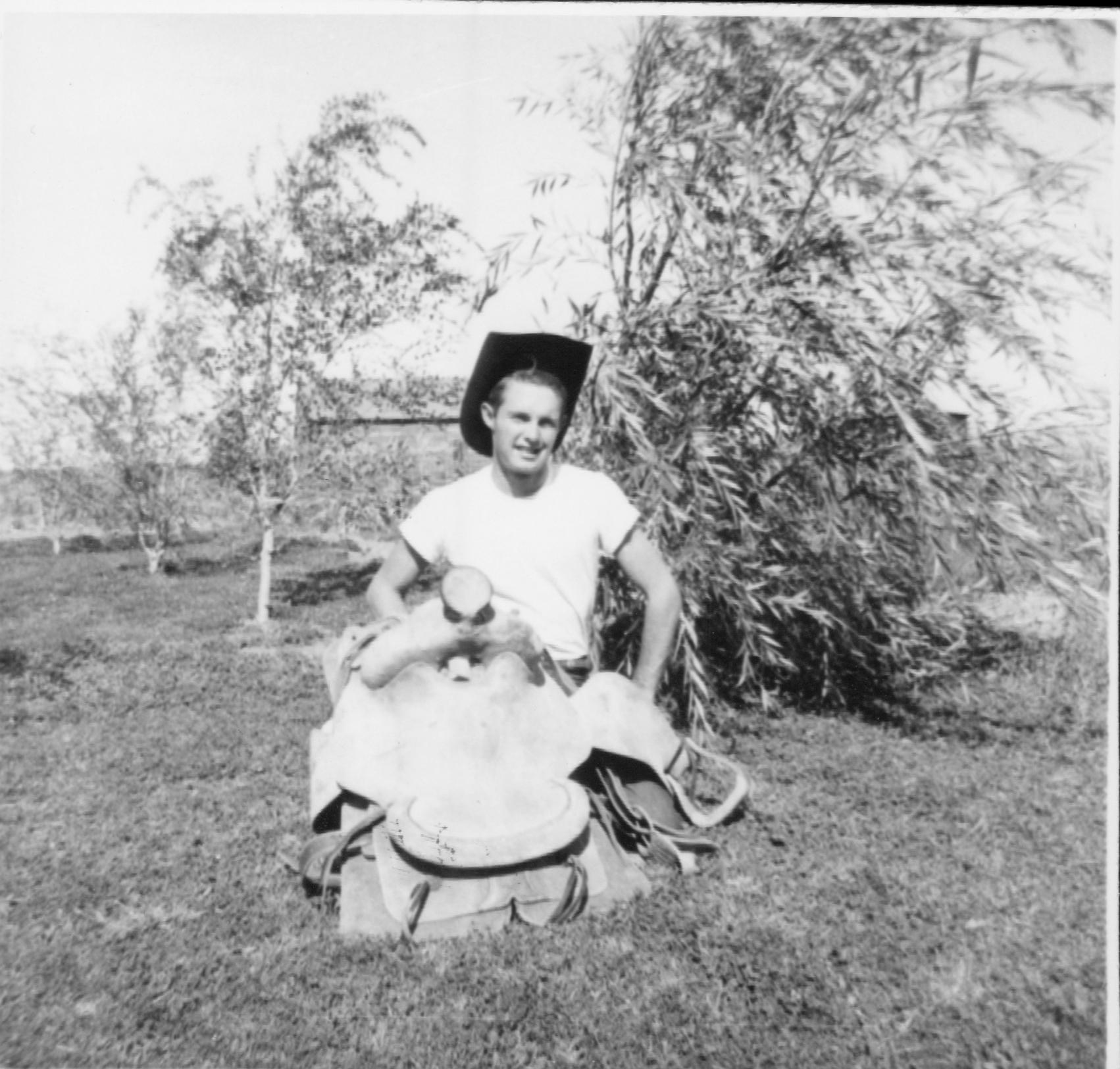 On February 11, 2022, Bobby Joe Nicholson, Sr. passed away peacefully with his family by his side.

Bobby Joe was a loving husband, father, grandfather, great-grandfather, friend and will be deeply missed by all who knew him.

Dad was born on February 23, 1938 to Homa and Ruth Naomi Nicholson in Silverlake, Indiana; he moved with his parents and siblings during WWII to Bremerton, WA, where his parents supported the war effort with their work in the Bremerton Shipyards. After the war, the family moved to Benton City where Bobby Joe received his first of many horses at age 9, it was love at first sight!  Dad attended elementary school in Benton City, Junior High at Chief Joseph, and graduated from Columbia High School (Richland Bombers) in 1956. In High School Dad lettered in Cross Country, gymnastics and baseball.  After High School he attended Yakima Valley Community College.  Dad met the love of his life, Linda Stewart, at the Downtown Richland Thrifty Drug Store, where she worked.  They were married at All Saints Episcopal Church in Richland on May 31, 1958.

Dad and Mom were happily married for 63 years, and were blessed with four beautiful children, 15 grandchildren and 27 great-grandchildren.

Dad worked as an IBEW construction electrician for over 39 years and served as President of Local Union 112.

Dad loved the outdoors, fishing, hunting and snow skiing, but his true passion was for team roping and competing in rodeo events all across the western United States.  This all started at Les Patterson’s arena in Pasco, Washington; Sometimes swimming his horse across the Columbia River to get to the arena.  Dad participated in PRCA, Senior Pro-Rodeo, Actra, NWOT (Northwest Old Timers) just to name a few, not to mention finding every jack pot Team Roping event he could get to, dragging his family along.  Dad also in his earlier years participated in Bull dogging, Saddle Bronco, Wild horse race (where he broke his leg), Steer jerking, Calf Roping, and Match races with his beloved Toby (his first horse).

In 1999, Mom and Dad became snowbirds traveling to Tonopah, Arizona where they met many new friends and Dad could Team rope year-round.  Dad was in roper’s paradise! Mom and Dad enjoyed many fun-filled years in Arizona before Dad suffered a life-altering stroke in the spring of 2014.  Due to Dad’s health, they made Washington State their permanent home in 2021.

The family would like to give special thanks to Dad’s in home care giver Lauren Morgan and all she did for him and the family.  Special thanks to Chaplaincy Hospice House and their staff for all the loving care.