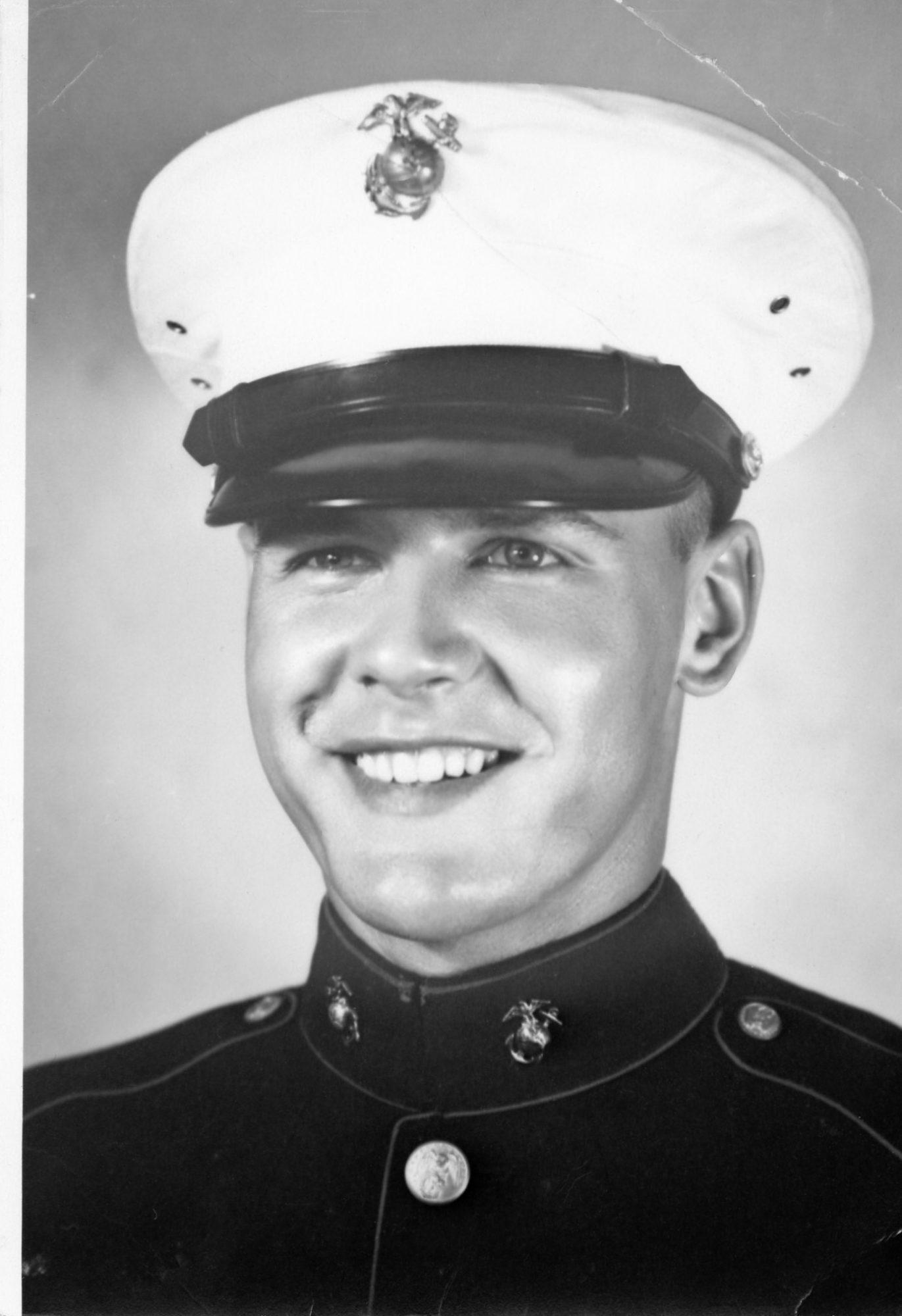 Donald Edward Carlson passed away on February 26, 2022, in Kennewick, Washington.  A loving husband, father, and grandfather, he was 85 years old.

He was born to Phyllis and Durward Carlson in a small western Washington town in 1936.  Don attended Lincoln High School in Seattle, where he met Beverly on the ski bus.  She was his date to the Senior Prom and the girl he would marry on August 27, 1958.

A gifted athlete, Don loved and excelled in all sports, but his superpower was baseball where his skill and natural athleticism in right field sent many hopeful hitters shuffling back to the dugout.  He was All-City Seattle and played semi-professional baseball in his sophomore and junior years of high school.  Don’s boyhood dream of playing professional baseball ended in his senior year on the outfield fence, when he shattered his elbow trying to make a catch.  His spirit was bruised, but not broken.

A lifelong student of the martial arts, Don earned black belts in two schools of Karate and a black belt in Taekwondo.  He also earned brown belts in Judo and Jiu Jitsu.  Don taught Karate in classes two hours a night three nights a week for many years in Richland and Anacortes.  He wielded nunchaku sticks and broke boards with his bare hands and feet.

For most of his career, Don worked in the public school system.  He was a Business Manager for the Richland, Pasco, Anacortes, and Oak Harbor school districts.  Later in his career, he became a highly respected labor relations negotiator.

Don served his country as a United States Marine on active duty from 1956 to 1959, and he rocked a cool Marine bulldog tattoo.  He served in the Marine, Army, and Navy Reserves for 25 years.  He retired from the Navy Reserve with the rank of Senior Chief Petty Officer, the second highest rank for an enlisted man in the service.

He also served his community as an active member of Rotary International.  Through Rotary, Don and Bev opened their home in Kennewick to three foreign exchange students, Tore (Norway), Ingred (Australia), and Piia (Finland), who still remember him fondly.

In retirement, Don and Bev built a home overlooking the 17th hole of a golf course near Leavenworth, and Don learned to golf.  A natural right-hander, he taught himself to golf left-handed at the age of 65, because he was a switch hitter in baseball and had hit that way too.  He would have wanted it noted here for posterity that he scored a hole-in-one on the 16th hole, but it is also fair to say he was dismayed to learn this meant he had to buy a round of drinks for the house at the clubhouse.  It was his first and last hole-in-one as far as anyone knows.

Don and Bev travelled the world together.  They cruised the Caribbean and Mediterranean Seas, went on Safari in Kenya, and went deep sea fishing for Blue Marlin in the waters off Los Cabos, Mexico.  They rode gondolas on the canals of Venice.  They toured Finland, Brazil, Thailand, and China.  And with the Navy, Don visited Japan, Greece, and Crete.

Don was married for 64 years to Bev, who survives him.  Together, they raised and educated three children, Mark and Jeff Carlson, and Michelle Lane, who also survive.  And he is survived by six grandchildren, Jacob, Ian, Tyler, and Matthew Carlson, and Danika and Delaney Lee.  They all loved and admired him, and they miss him with all their hearts.

On May 21, at 11:00 AM, Don will be laid to rest in the mausoleum of Sunset Gardens  Cemetery.  A reception and celebration of life will follow at Taverna Tagaris.